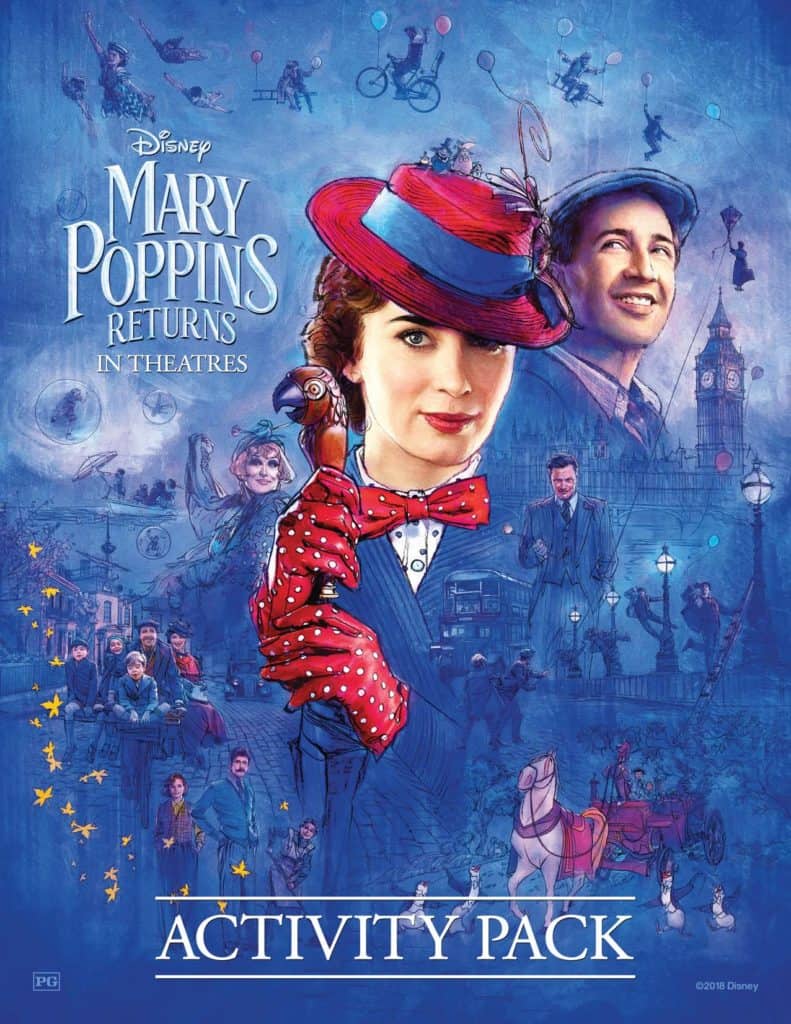 Now that Mary Poppins Returns is in theaters, it’s the perfect time to download these free printables to keep children entertained during the winter break and holiday season. Our friends at Disney were kind enough to send us free coloring sheets and a few other printable activities for kids. We hope you enjoy them as much as we do. After all, they are practically perfect in every way!

Just click on each image and save or print.

In Disney’s Mary Poppins Returns, an all-new original musical and sequel, Mary Poppins is back to help the next generation of the Banks family find the joy and wonder missing in their lives following a personal loss. Emily Blunt stars as the practically-perfect nanny with unique magical skills who can turn any ordinary task into an unforgettable, fantastic adventure. The multi-talented Lin-Manuel Miranda plays her friend Jack, an optimistic street lamplighter who helps bring light—and life—to the streets of London. 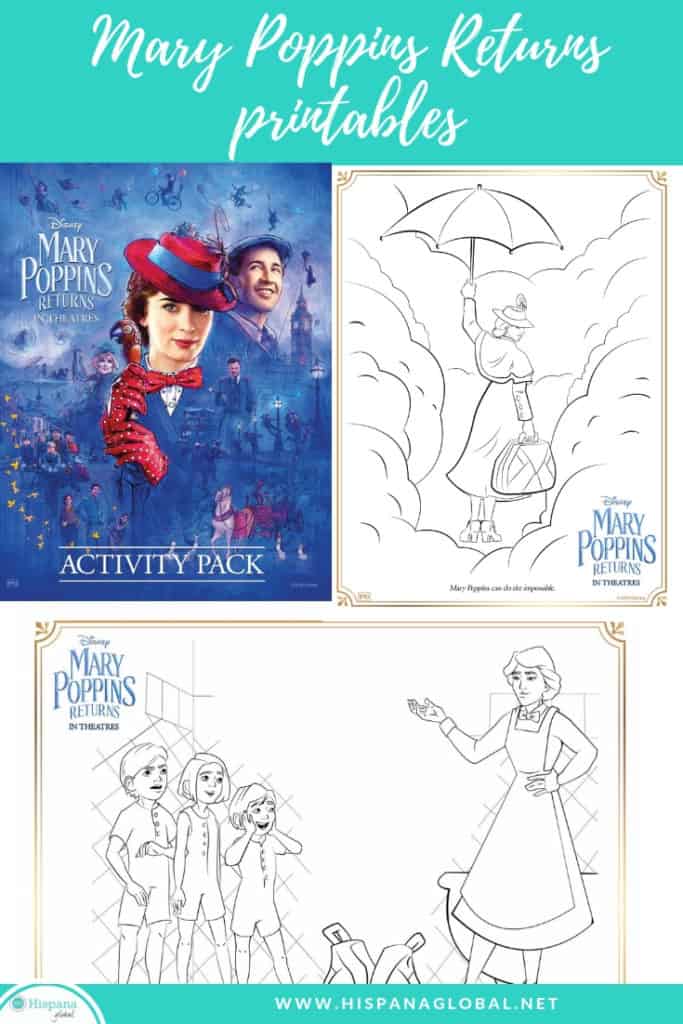 « Why The Music Of Mary Poppins Returns Is Practically Perfect
Yes, You Still Have Time To Get These Amazing Gifts For Her »