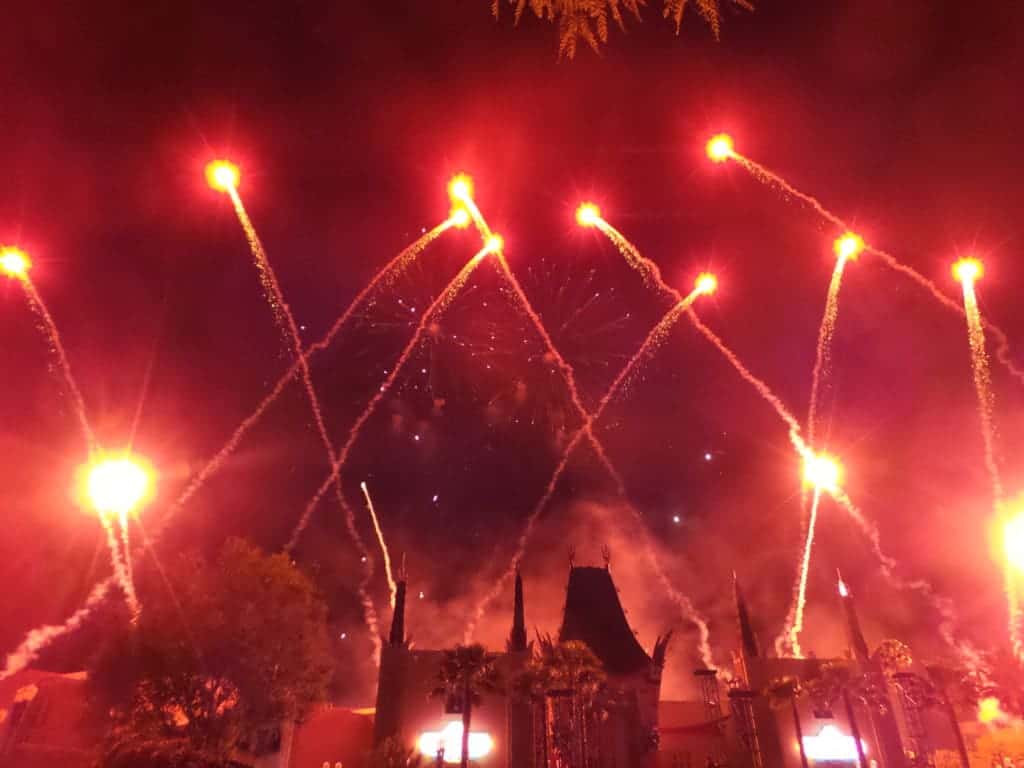 Star Wars fans rejoice! Walt Disney World has a new live show called Star Wars: A Galaxy Far Far Away featuring BB-8, Kylo Ren, R2D2, Stormtroopers and even Darth Vader at Disney’s Hollywood Studios. You won’t only watch high resolution clips from all the Star Wars films, but you will also see the characters make special appearances, including everybody’s favorite droids. Tip: choose a later show so the sun is not shining directly on top of you. 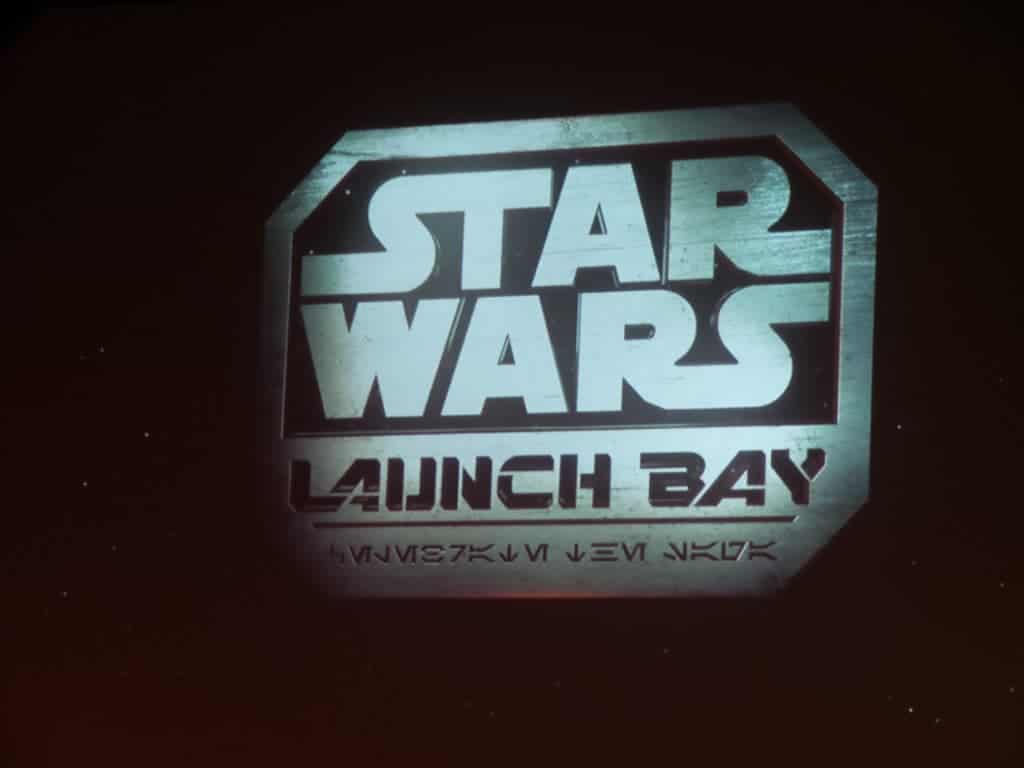 Also, you won’t want to miss Symphony in the Stars, a fireworks show in sync with John Williams’ amazing score. Fan favorites like Star Tours will also be in high demand this summer. Tip: head over to Launch Bay right next to Disney Junior to see an impressive collection of Star Wars memorabilia and meet Kylo Ren and Chewbacca.

Check out what else is new this summer at Disney World!

For more Disney-related tips, check out:

Disclosure: I was invited on a press trip that covered most travel expenses but this is not a sponsored post. All opinions are my own.

« Feeling down? 7 ways to feel happier
10 Mother’s Day Gifts That Give Back »