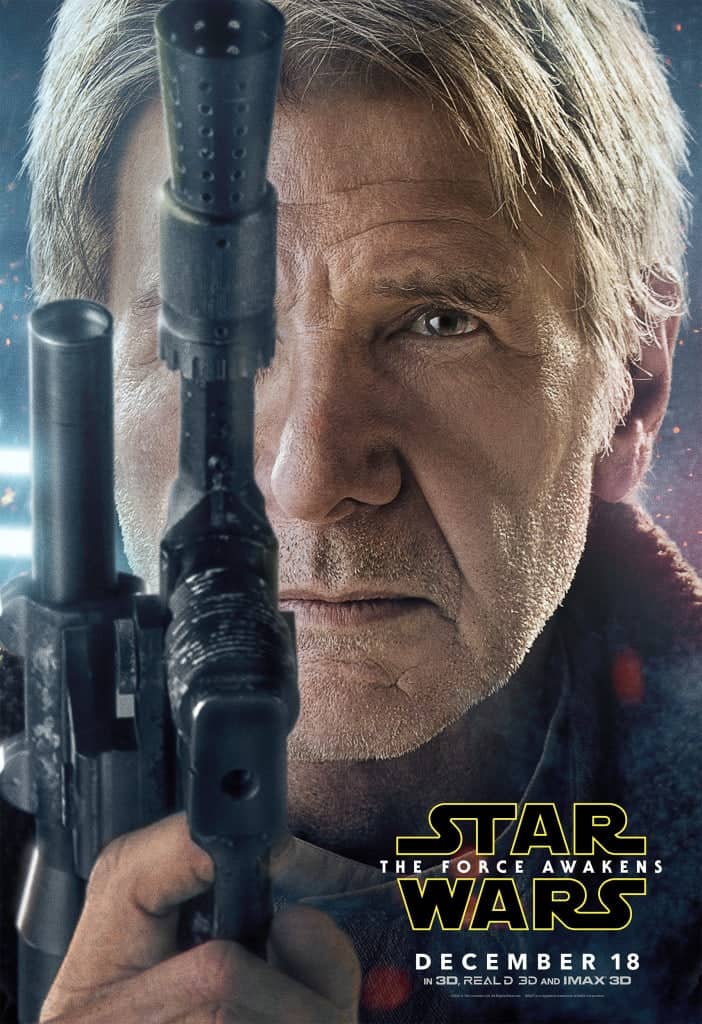 Star Wars: The Force Awakens is about to open in theaters and I cannot contain my excitement. The new movie, directed by J.J. Abrams, looks simply amazing in the trailers that have been released. If you have younger kids, though, they might not have caught on to all the hype, although you will see lots of Star Wars merchandise at major retailers. A great way to get children familiarized with the characters is to print out these fun (and free!) Star Wars The Force Awakens coloring pages. Our friends at Disney have shared them with us so everybody can have some Star Wars fun, especially over the winter break.

Just click on each image and print. It’s that easy! 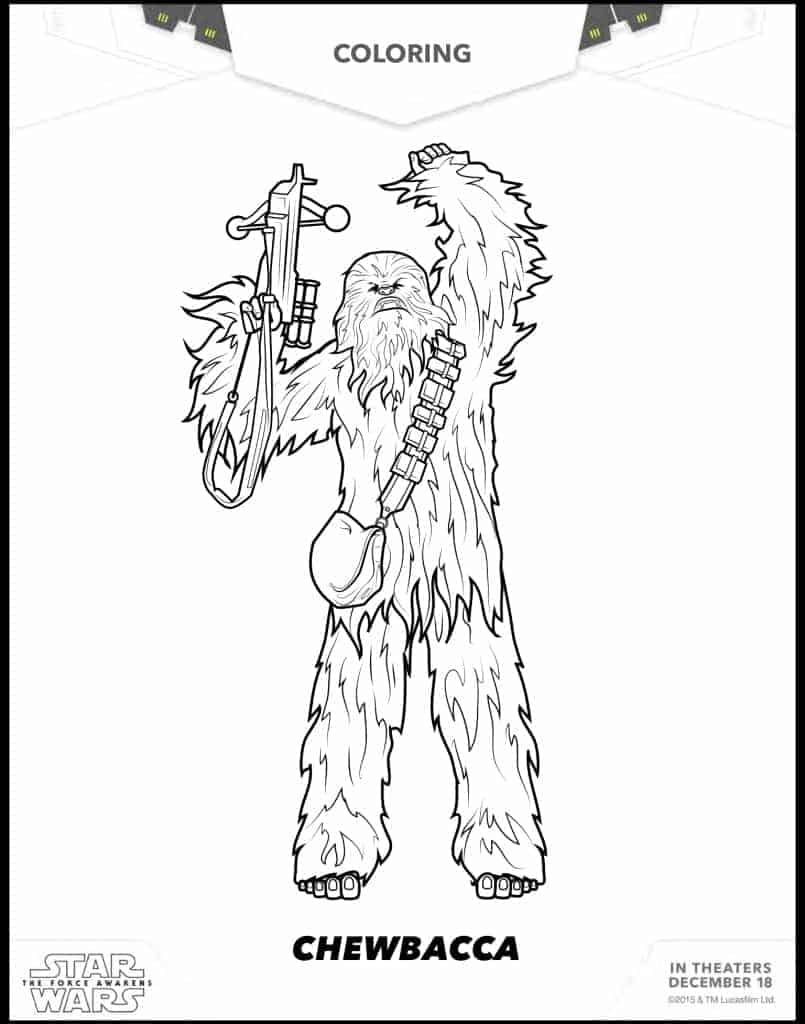 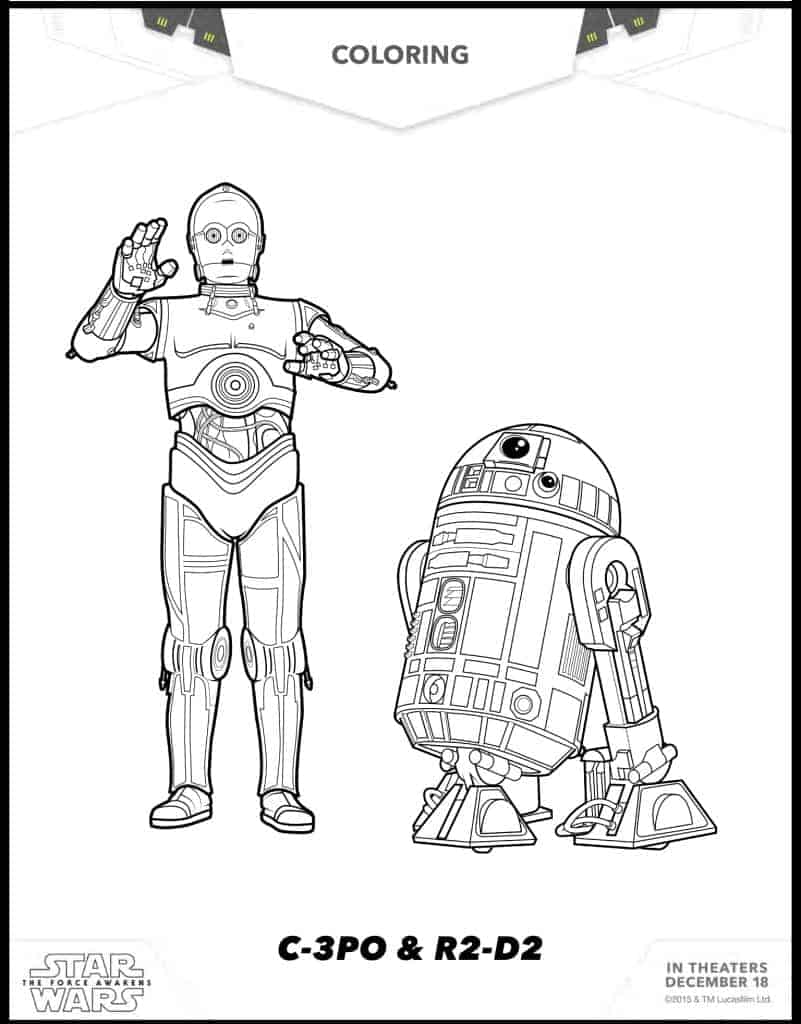 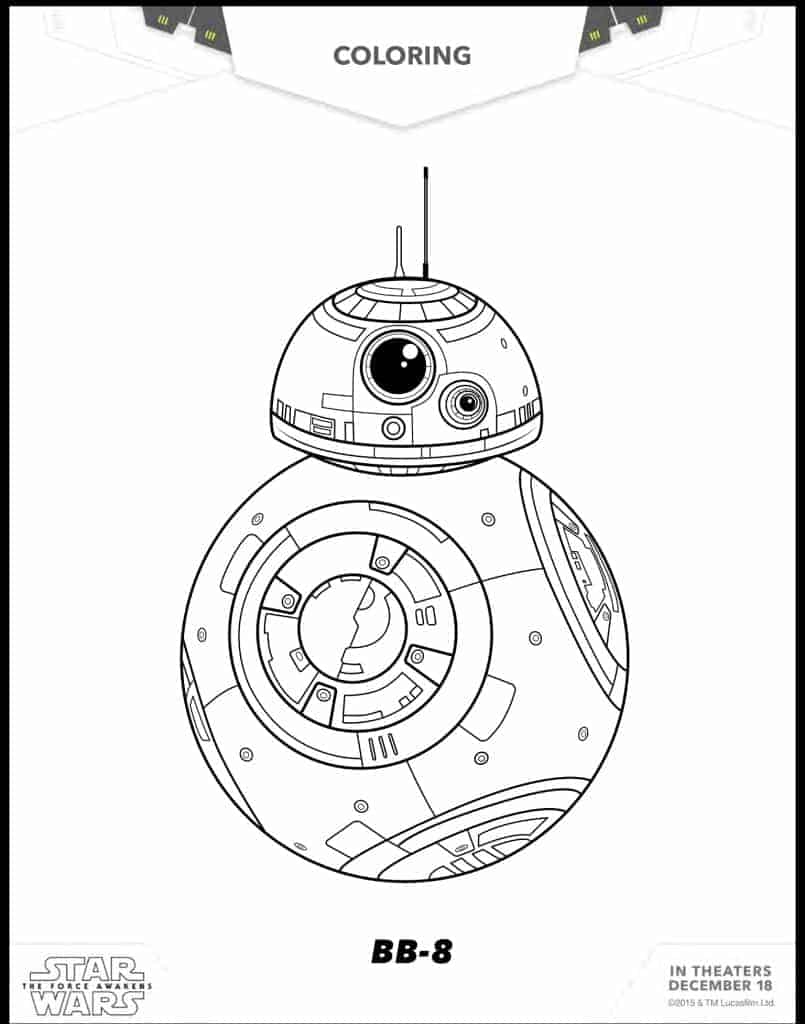 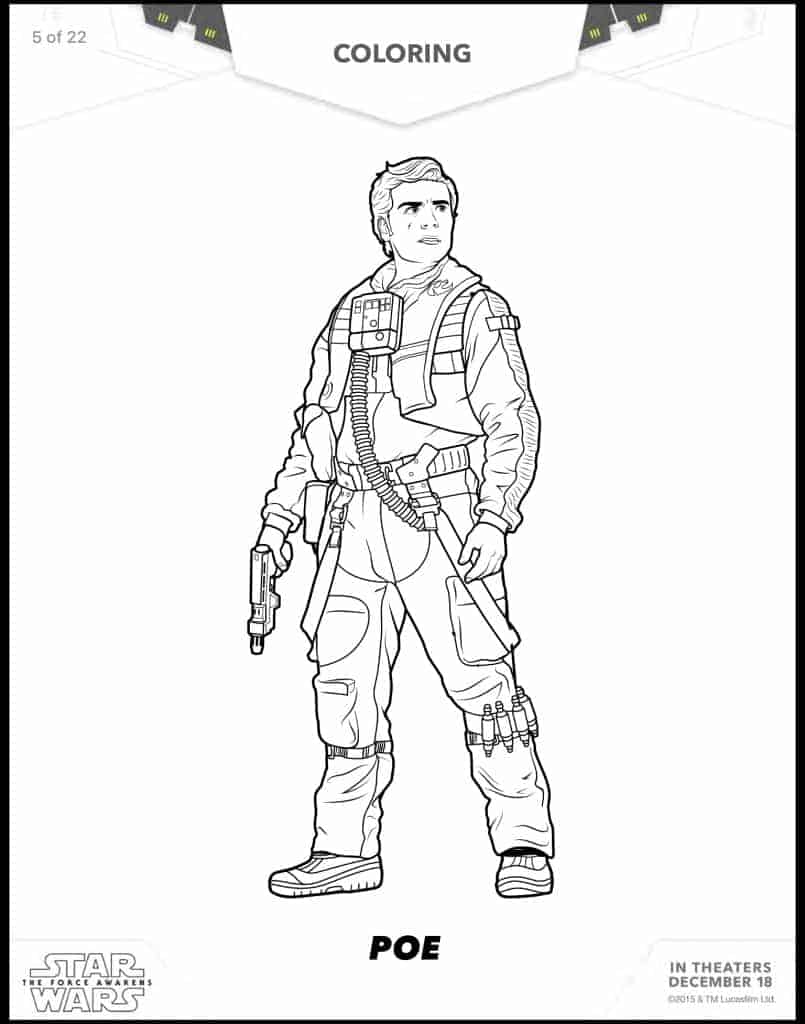 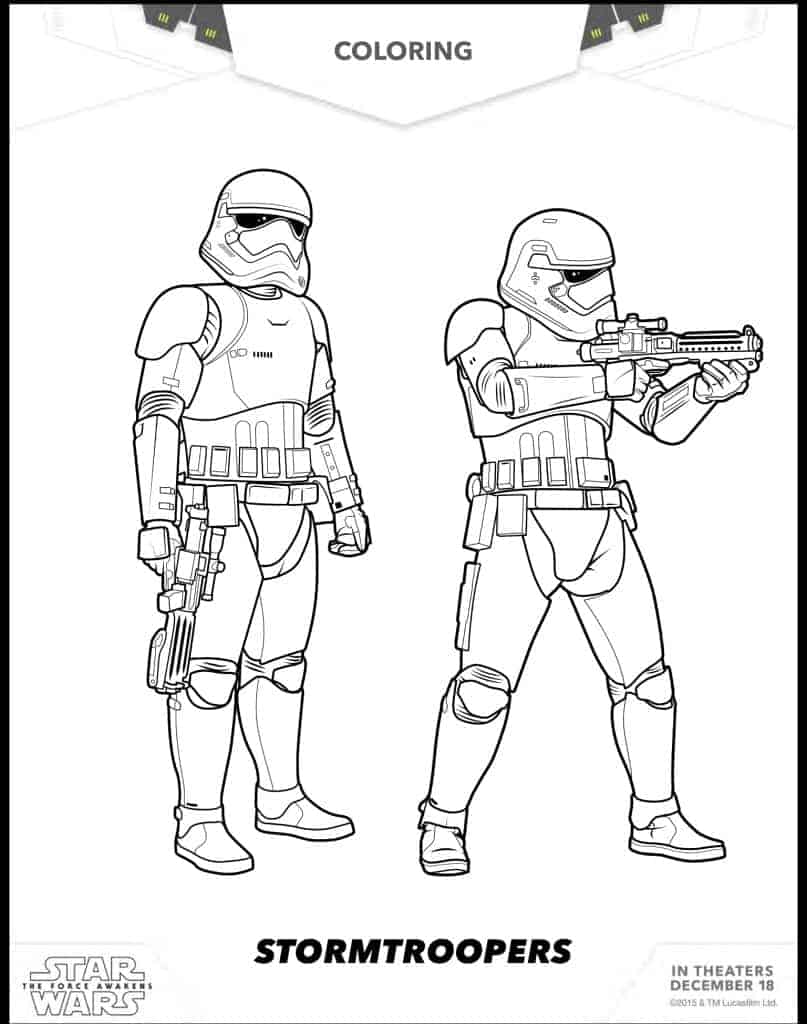 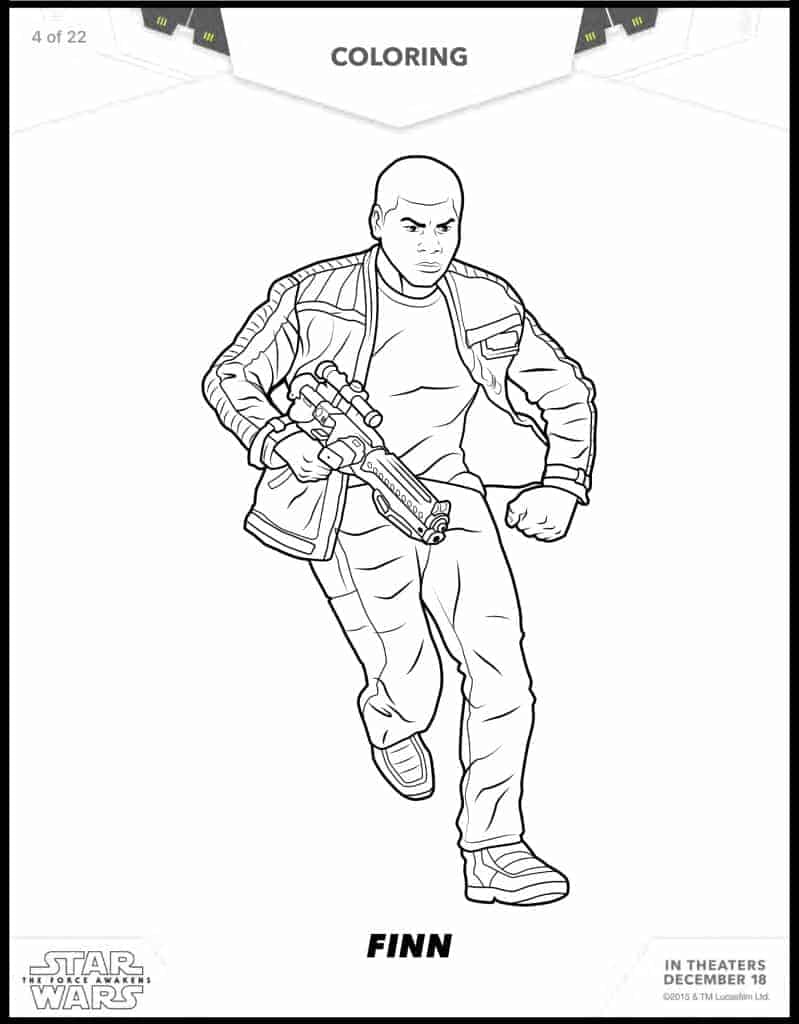 About “Star Wars: The Force Awakens” 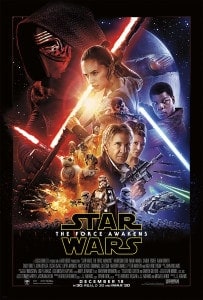 Lucasfilm and visionary director J.J. Abrams join forces to take you back again to a galaxy far, far away as “Star Wars” returns to the big screen with “Star Wars: The Force Awakens.”