Harry Potter fans rejoice! The new Goblet of Fire exhibition at Warner Bros Studio Tour London, The Making of Harry Potter, which opened at the end of March as is open until September, looks amazing and we have all the details. 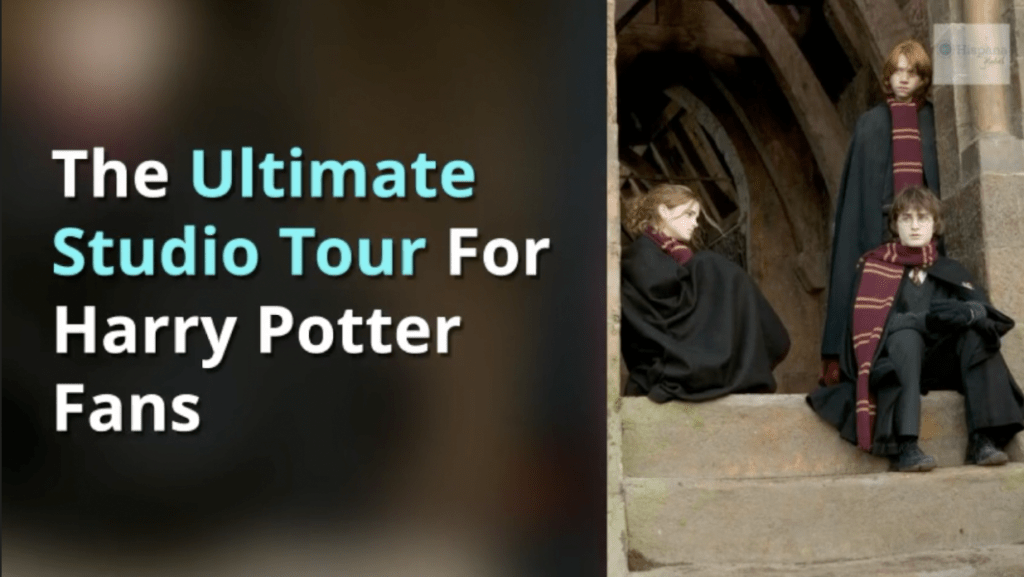 Starting this Easter, discover the behind-the-scenes secrets of Harry Potter and the Goblet of Fire. Warner Bros. Studio Tour London will launch a special feature dedicated entirely to the fourth movie of the magical film series.

As part of the feature, the Goblet of Fire will be returned to the Great Hall for the first time since filming wrapped in 2010.

Every visitor to the Great Hall will see a live Special Effects demonstration showing how the Triwizard Champions’ parchments were expelled from the Goblet. You can even receive a souvenir parchment to remember your visit.

During filming, two versions of the Goblet of Fire were created for different purposes.The original goblet was hand-carved by Head Propmaker, Pierre Bohanna, from a single piece of wood. A mould of this was then taken for the Special Effects version that was rigged to propel the parchments of the four Triwizard Champions. Visitors to the Studio Tour will see both versions of the Goblet of Fire up-close as part of the feature. 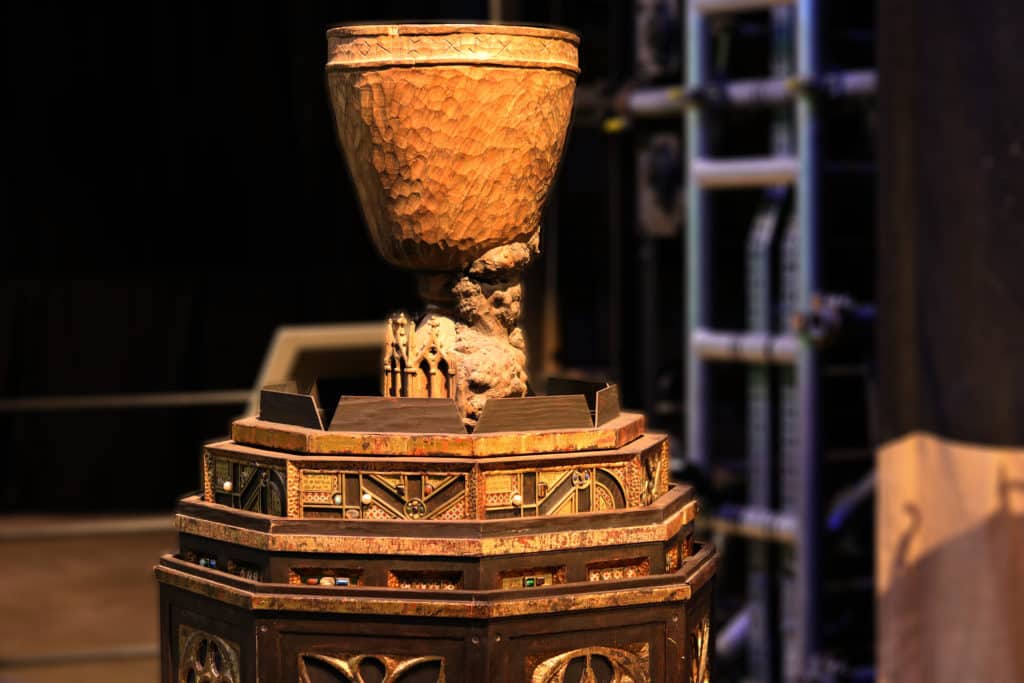 Harry Potter fans will also remember Harry’s trip to the Prefects’ Bathroom on the advice of Cedric Diggory, after completing the first challenge of the Triwizard Tournament. The iconic Prefects’ Bathroom taps will be displayed with multicoloured water running from each of the 53 spouts, just as seen on-screen. Created by award-winning Special Effects Supervisor, John Richardson, the taps were cast in real bronze for strength and durability on set.

You can also discover behind-the-scenes secrets of He-Who-Must-Not-Be-Named in a display demonstrating how Voldemort’s seemingly simple costume was adapted to show both his strength and vulnerability throughout the films. In addition, many new props and costumes from the Triwizard Tournament will be on display. 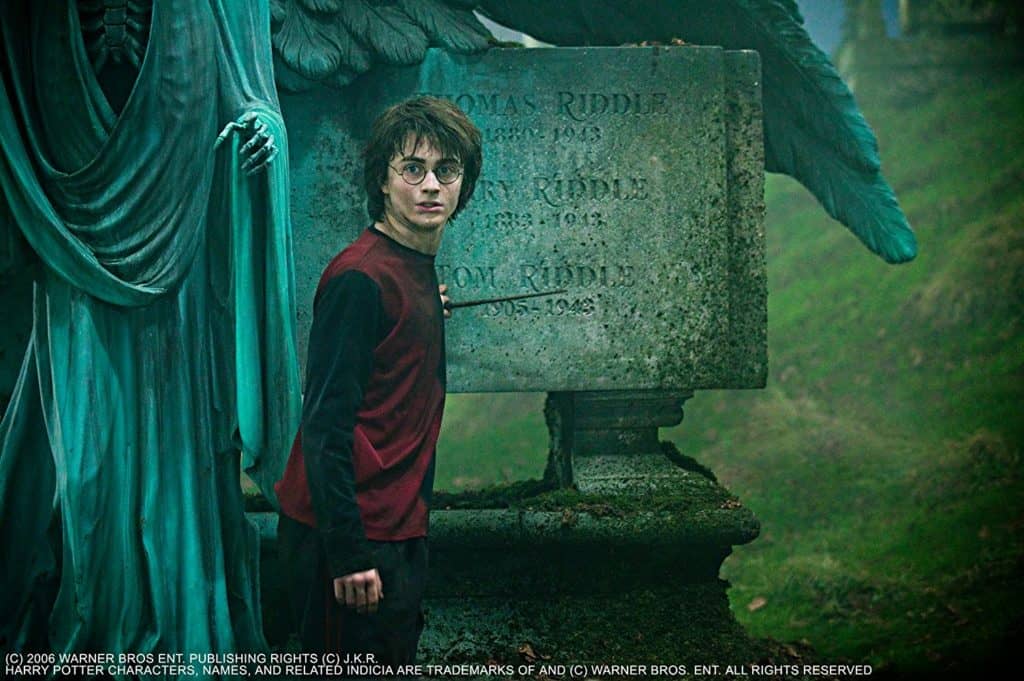 That’s not all. Tom Riddle’s grave will be displayed allowing a 360 degree view of the sculpture. It’s the perfect photo opportunity for fans of the Dark Arts. The sculpture was created before the details of Voldemort’s lineage were known meaning the dates had to be changed in post-production.

Visitors will also see a new addition to the majestic Hogwarts castle model; a scale version of the Beauxbatons carriage complete with winged horses poised to land on the Hogwarts grounds for the first time ahead of the Triwizard championship.

How to visit the Harry Potter and the Goblet of Fire. Warner Bros. Studio Tour London

The Studio Tour’s Goblet of Fire feature will run from March 30th until September 23rd, 2018, and is included in the ticket price. Tickets must be pre-booked at www.wbstudiotour.co.uk and cannot be bought at the attraction.

Let us know if you end up going! 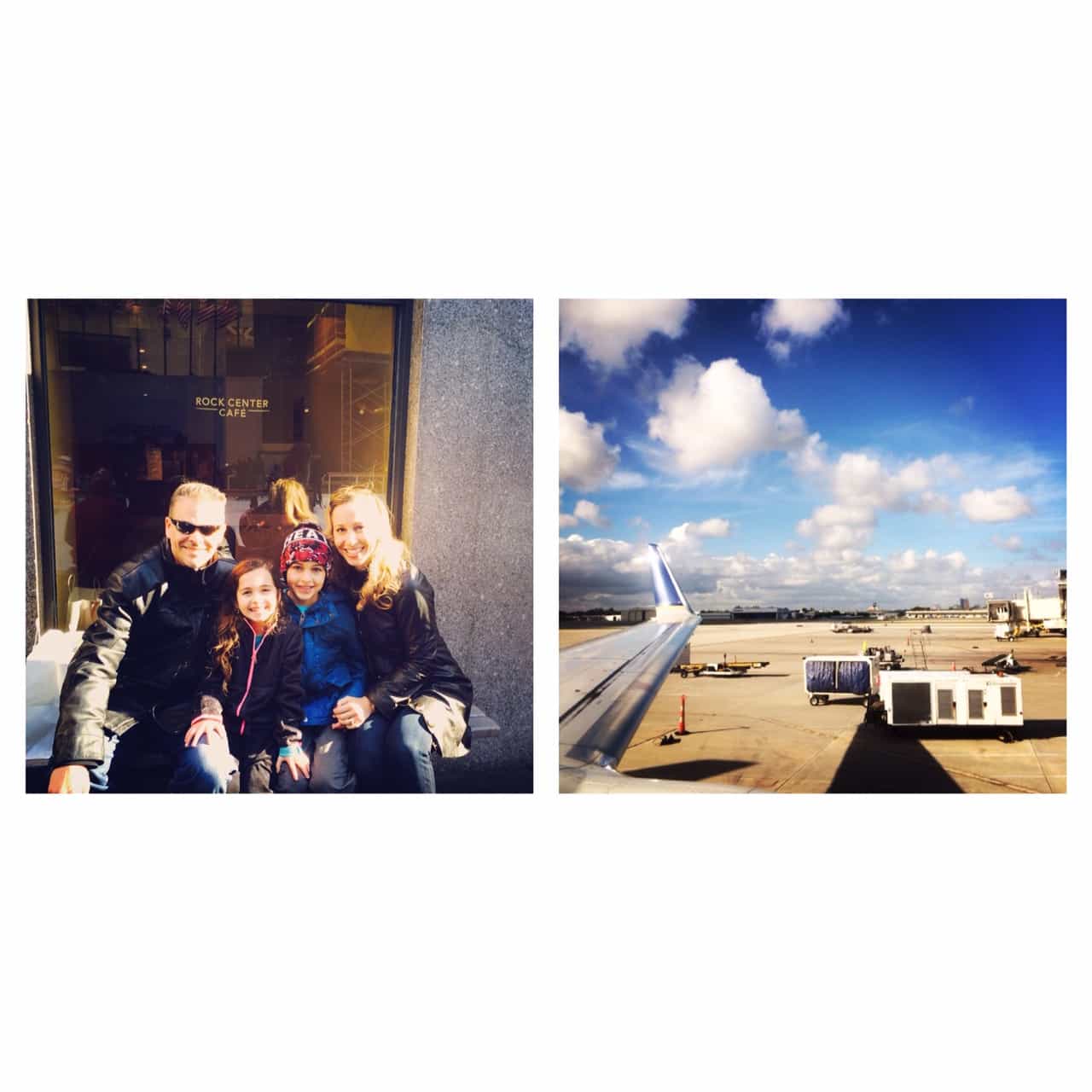 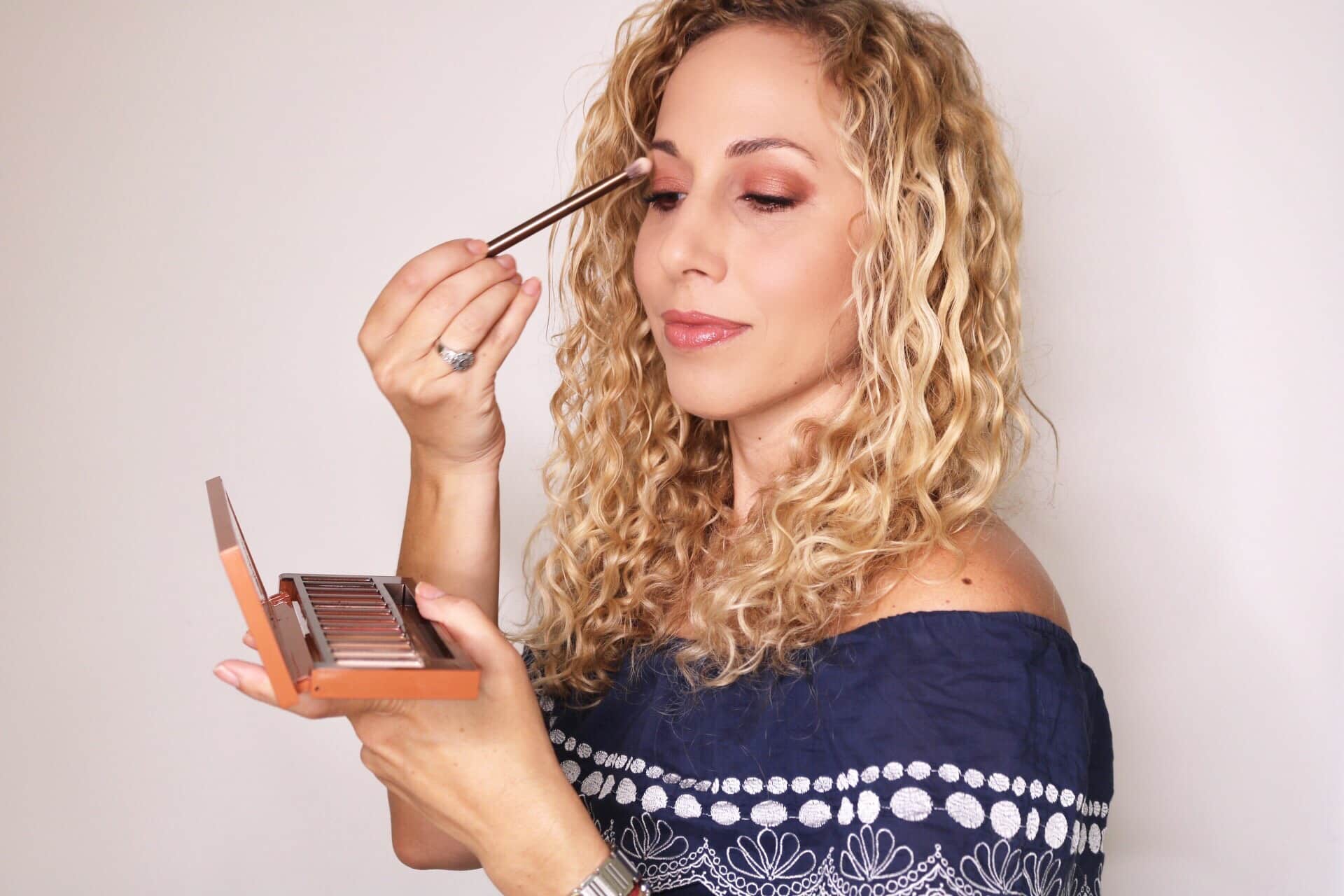 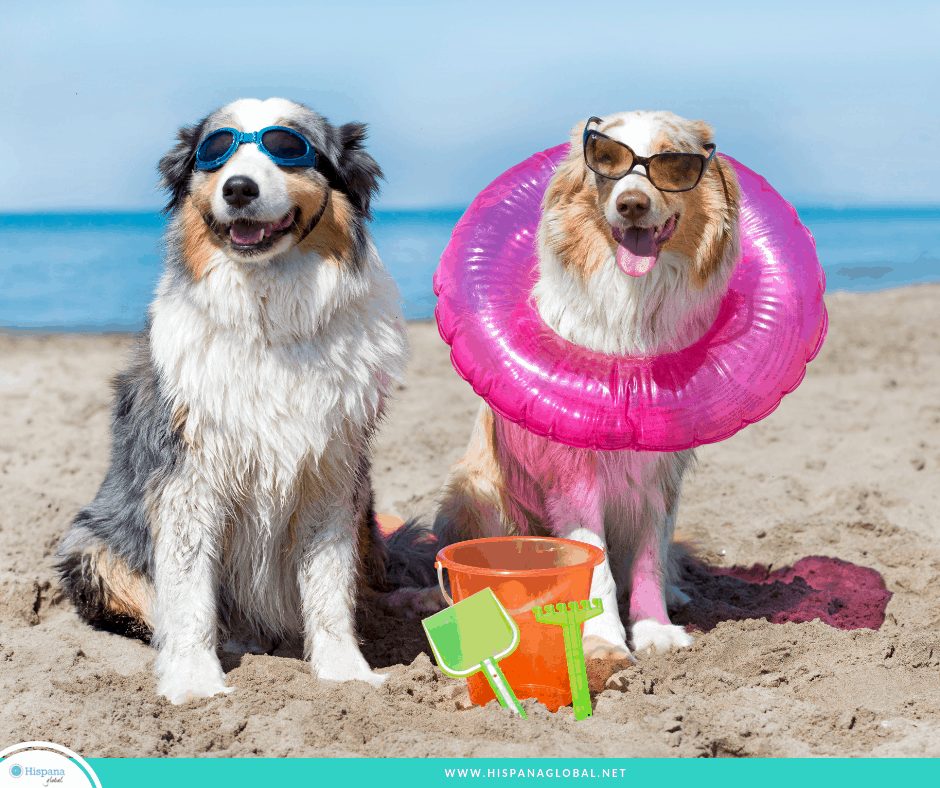 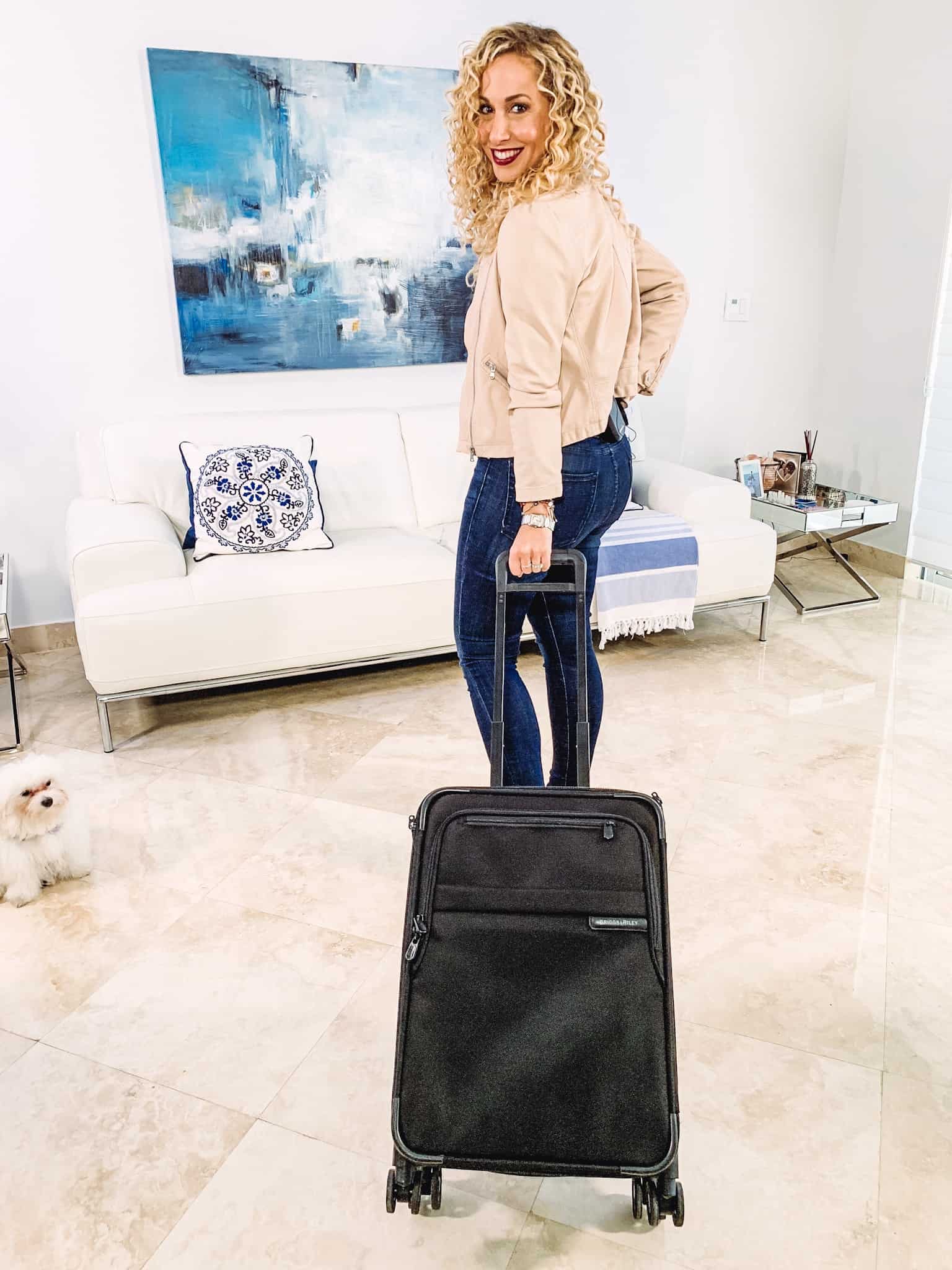 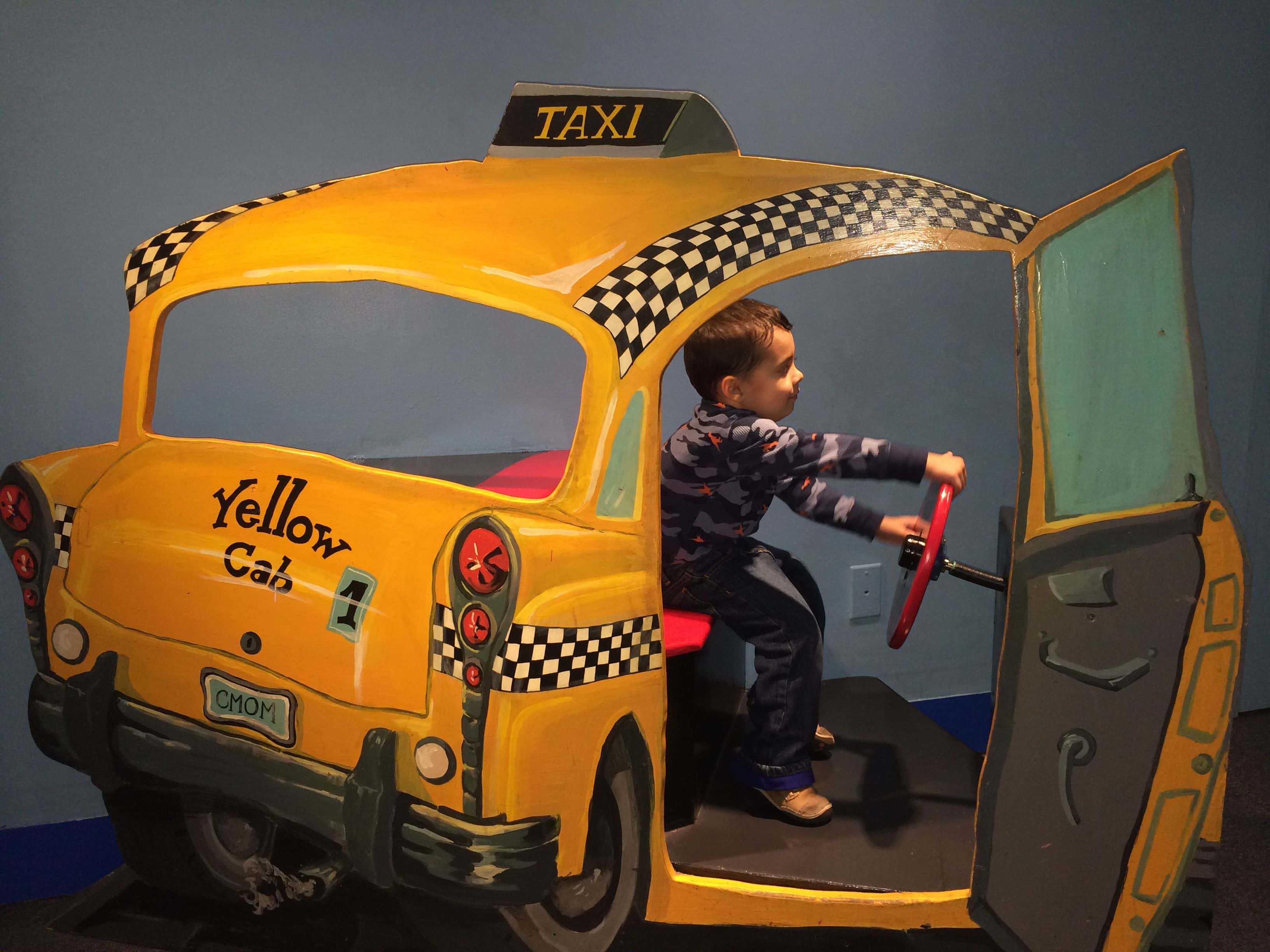 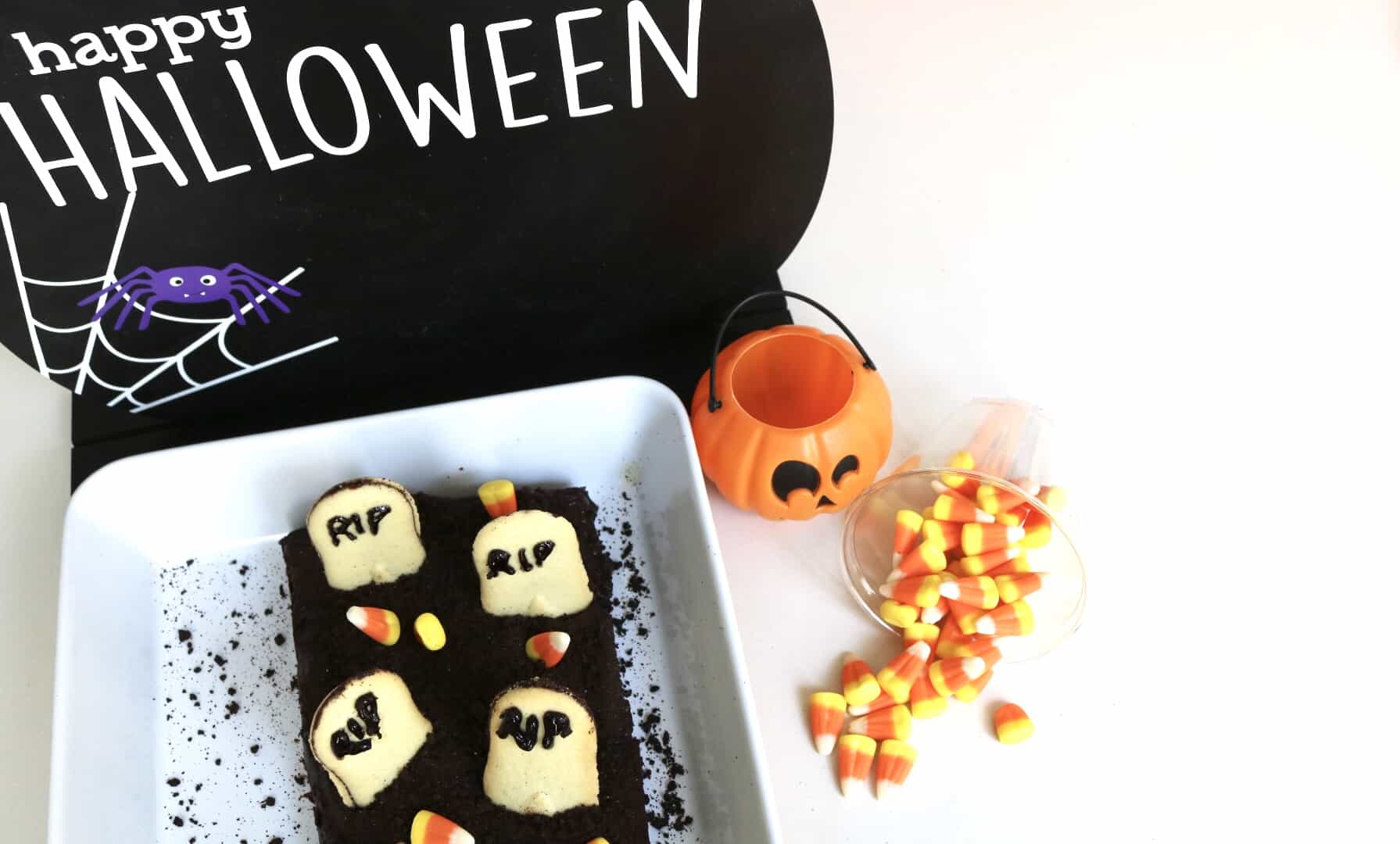