The best Hamilton quotes will always pump you up and if you haven’t seen this Broadway phenomenon yet, Disney+ will be streaming it starting July 3. 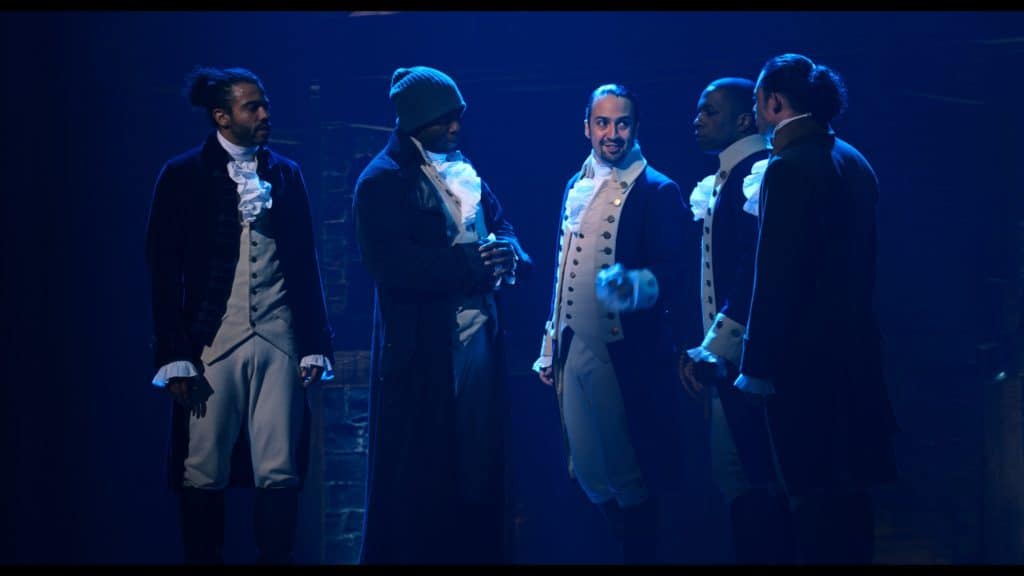 The Disney+ version of “Hamilton” was filmed at the Richard Rodgers Theatre on Broadway in June of 2016 with the original cast.  That means you get to see Lin-Manuel Miranda, Philippa Soo, Jonathan Groof, Daveed Diggs, Anthony Ramos, Christopher Jones, and Leslie Odom Jr. with all their talented costars transporting you to American life in the late 1700s. It combines the best elements of live theater, film, and streaming.

The storyline is based on the life of Alexander Hamilton and incorporates scenes from the American War of Independence, which was happening at the same time. It is the story “of America then, told by America now,” and through a mix of different musical genres, has left an indelible mark on American culture, politics, and education. 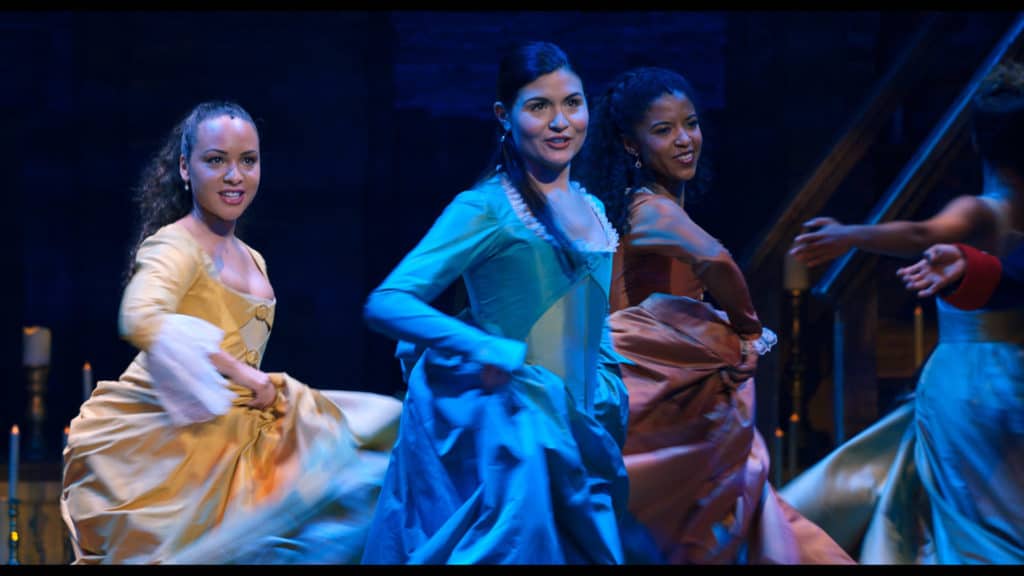 The lyrics have also provided endless inspiration, which is why we compiled this list of our top Hamilton quotes. 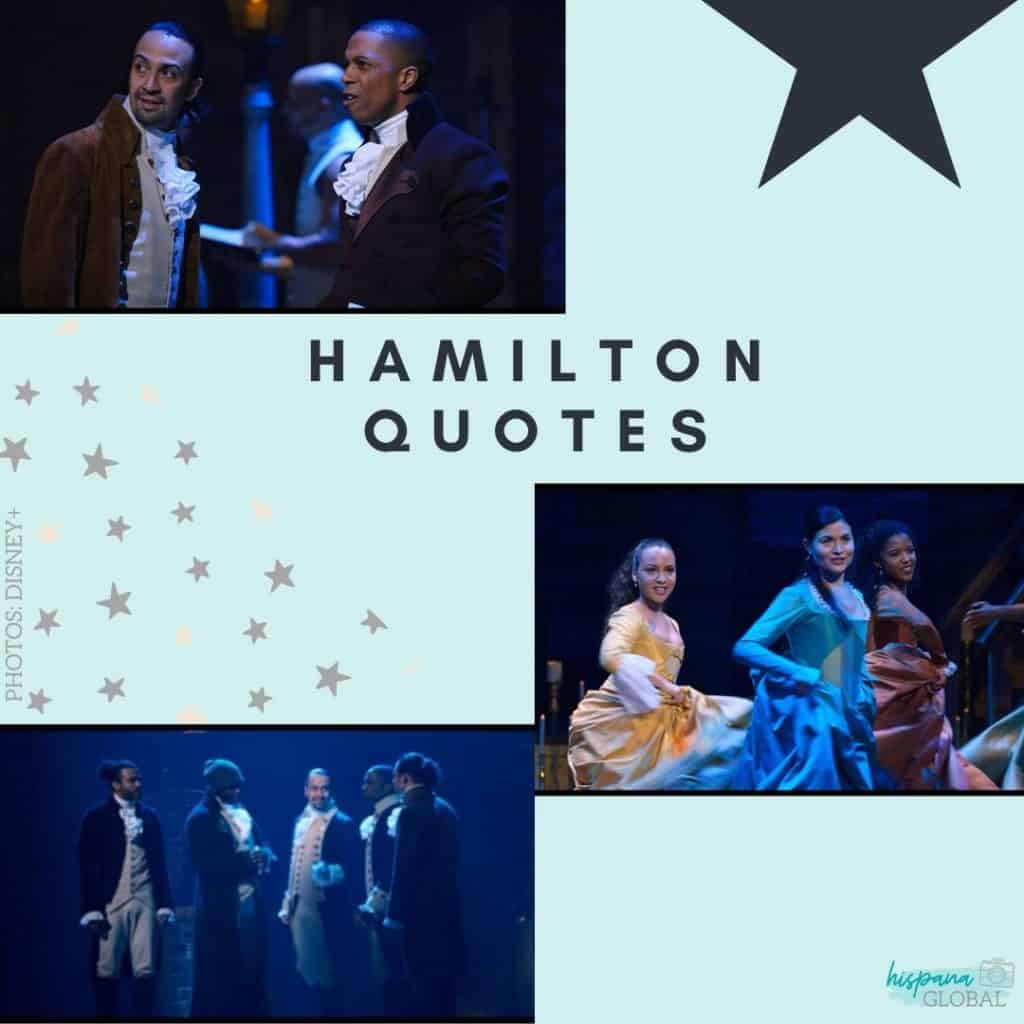 Did we miss any of your favorite Hamilton quotes? Let us know what you think of the film version on Disney+! 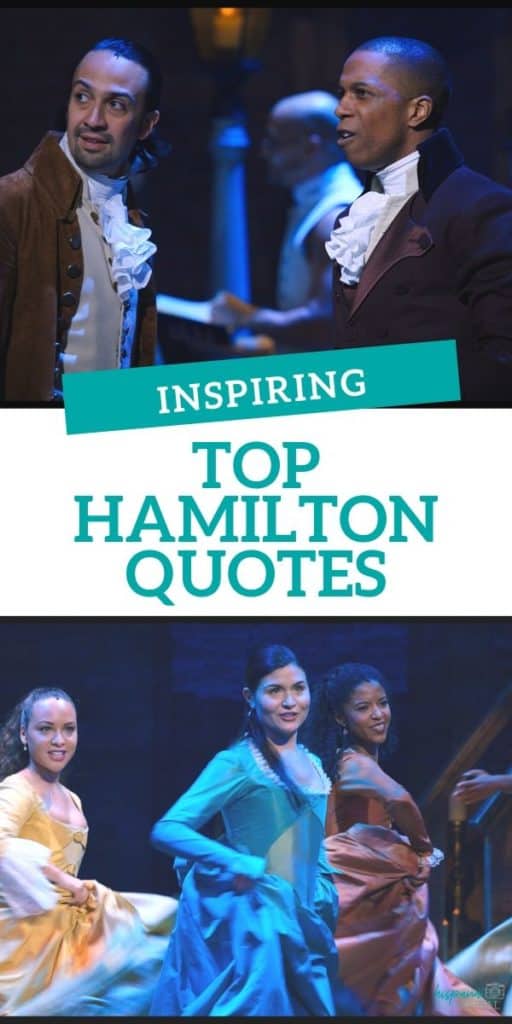 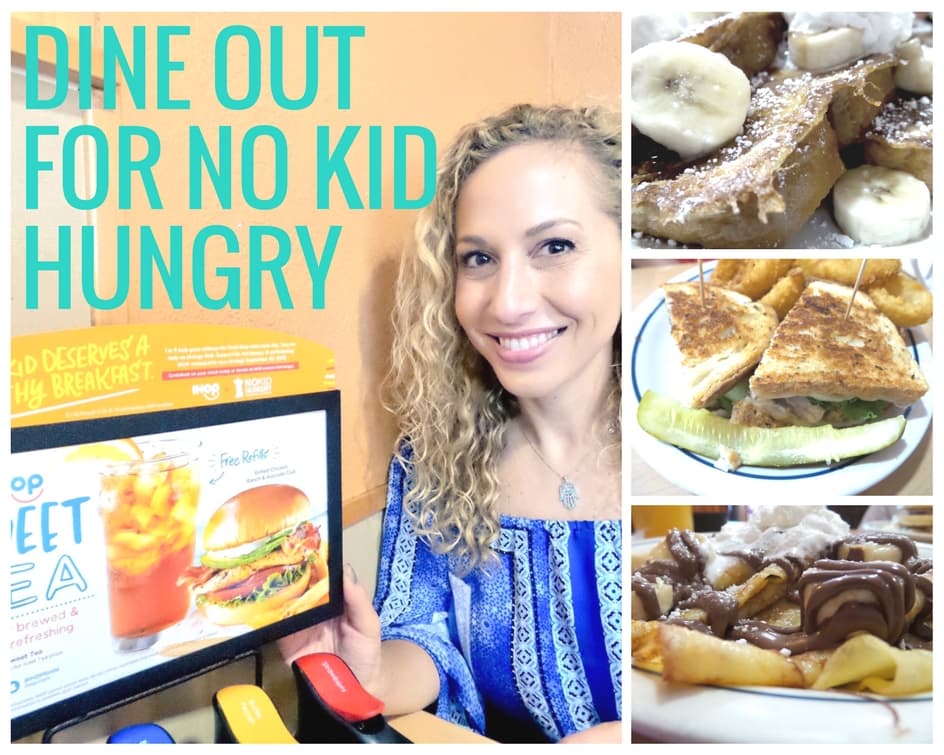 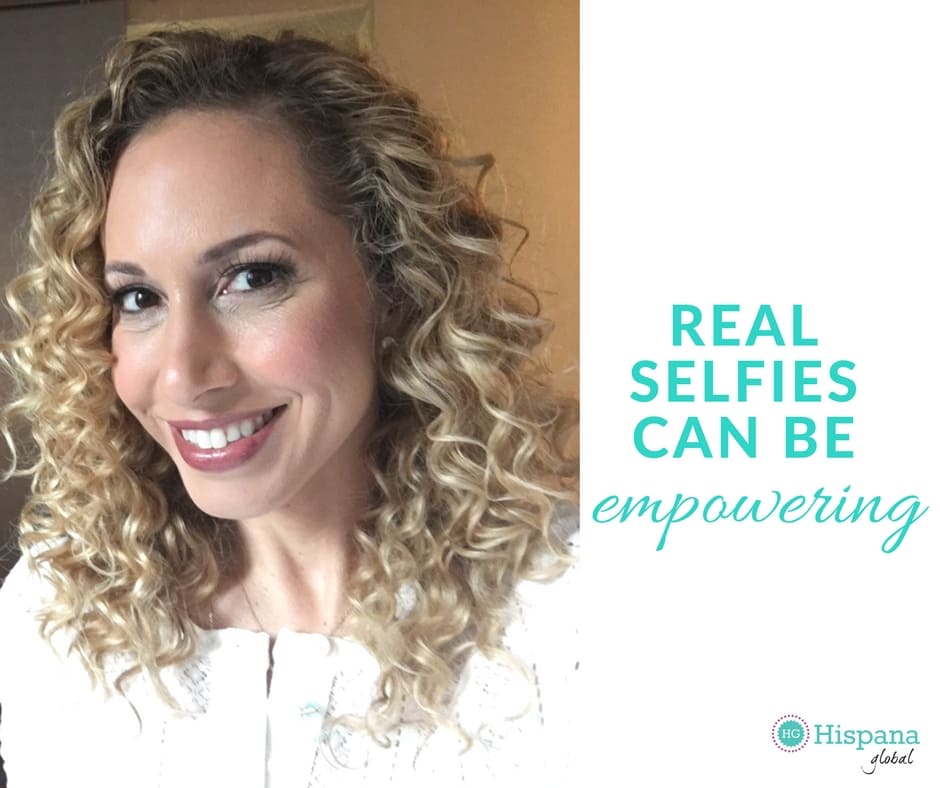 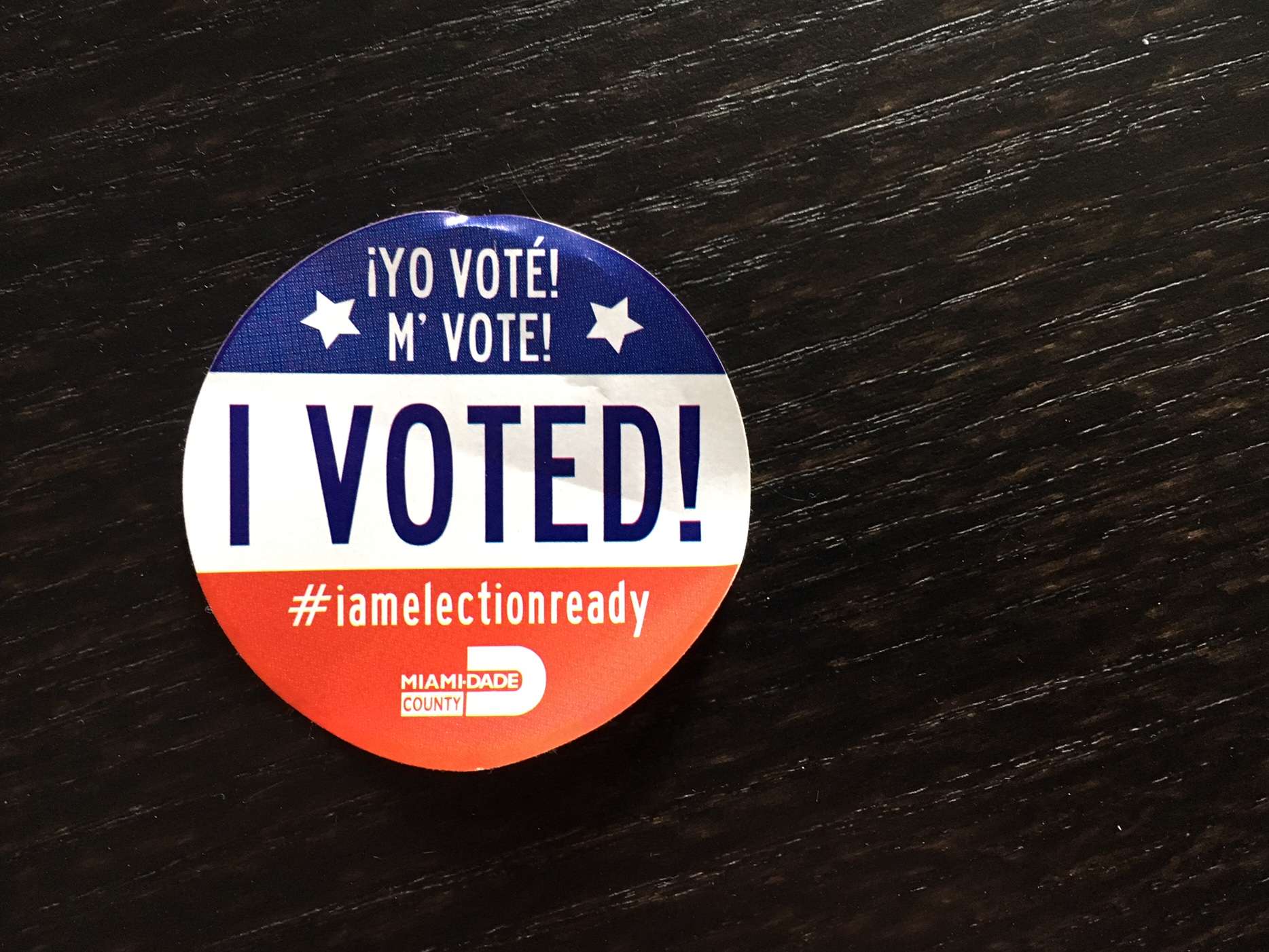 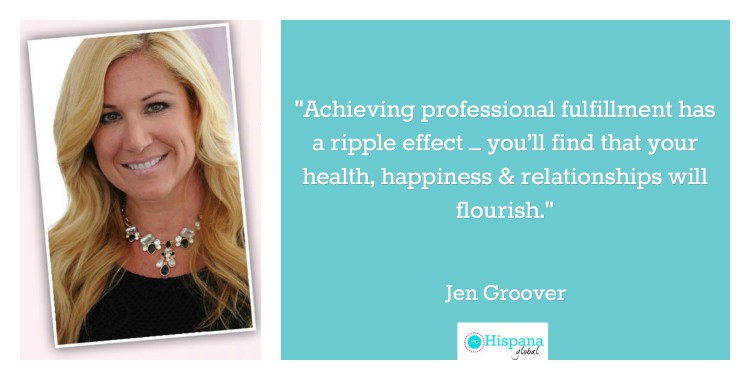 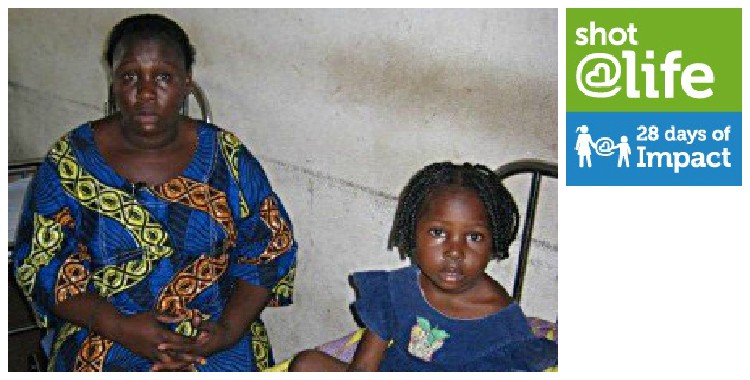