Disney’s live action Beauty and The Beast is shattering box office records and is delighting audiences everywhere. That’s why we are so excited to share some free activities to enjoy with your children, including these printables that feature Belle, the Beast, Cogsworth, Mrs. Potts, Lumiere Garderobe, Plumette, Gaston, LeFou, and other adorable characters. You can also find on our blog Free Beauty And The Beast Coloring Sheets.

If you plan on making these adorable bookmarks and door hangers, we have a great tip: once you finish gluing, laminate your finished project. You may also laminate each game card in the Memory Game, once you have cut each pair and folded them. 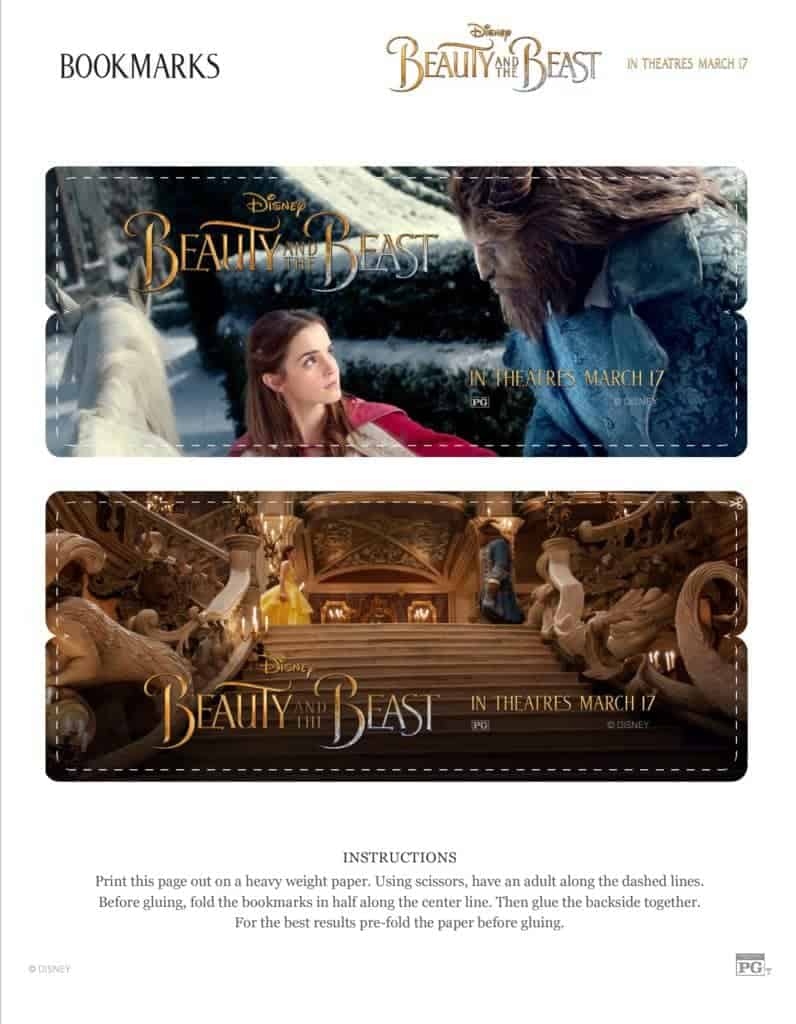 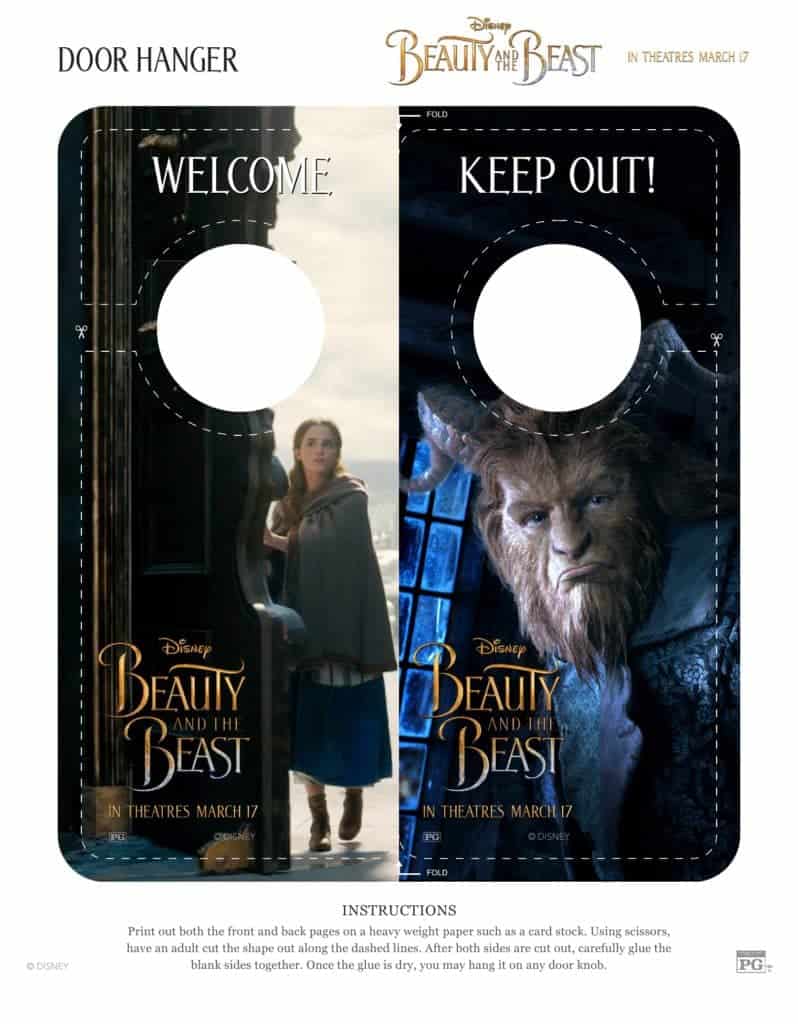 BEAUTY AND THE BEAST PRINTABLE MAZE 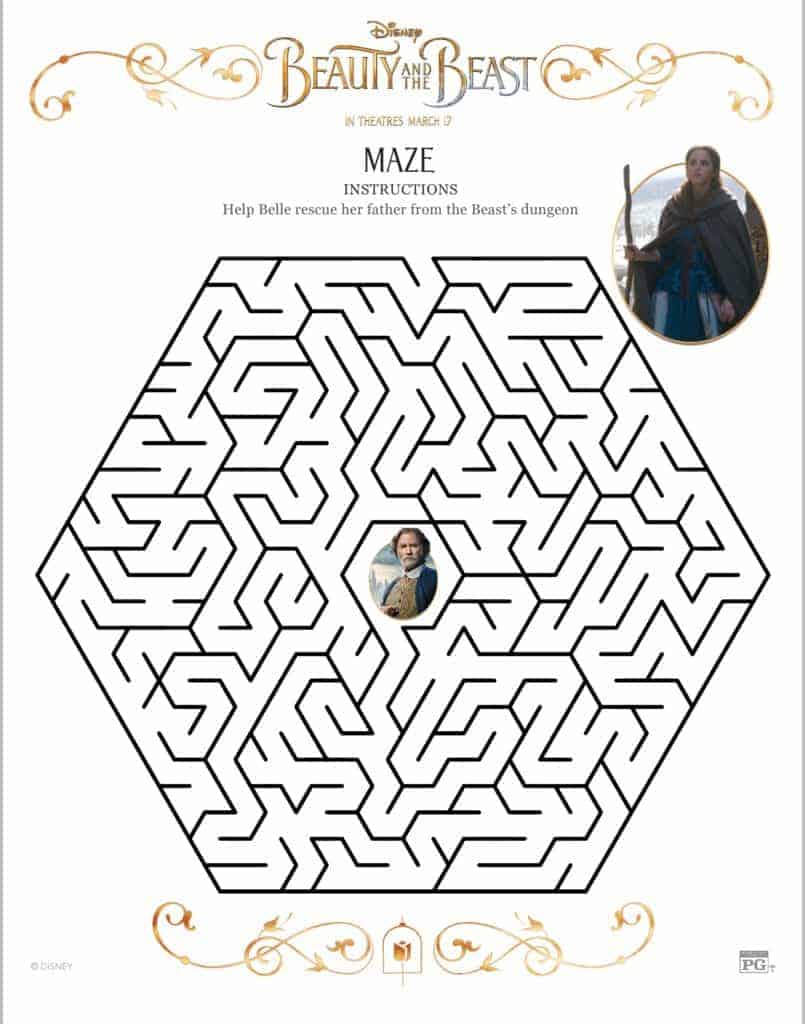 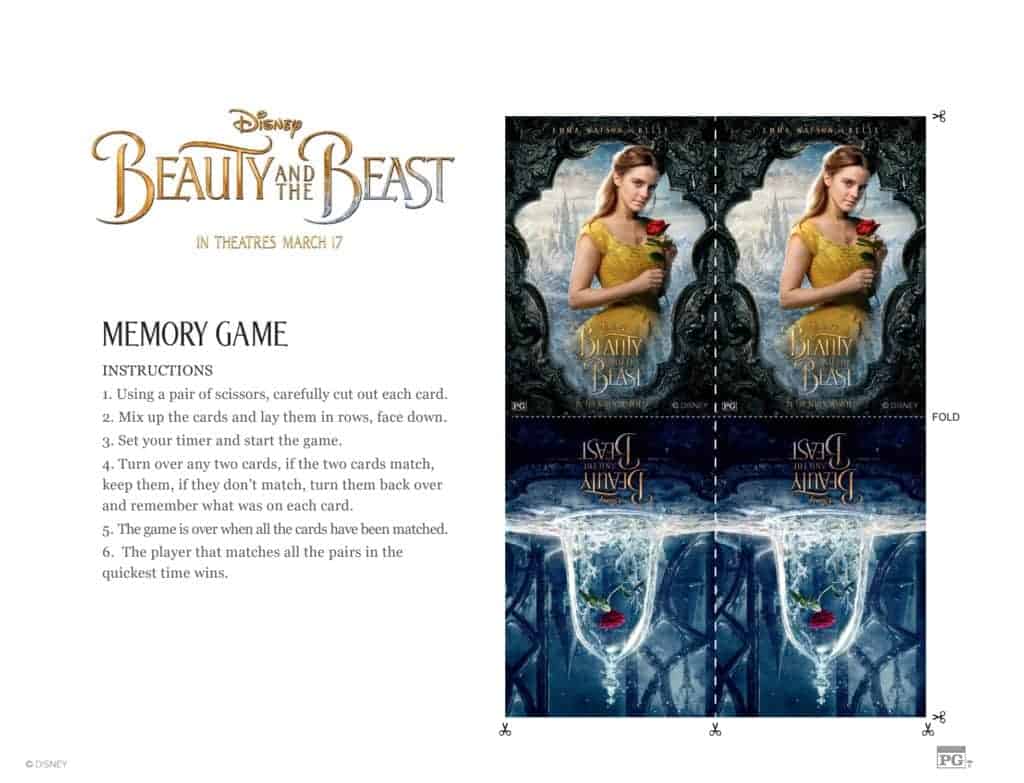 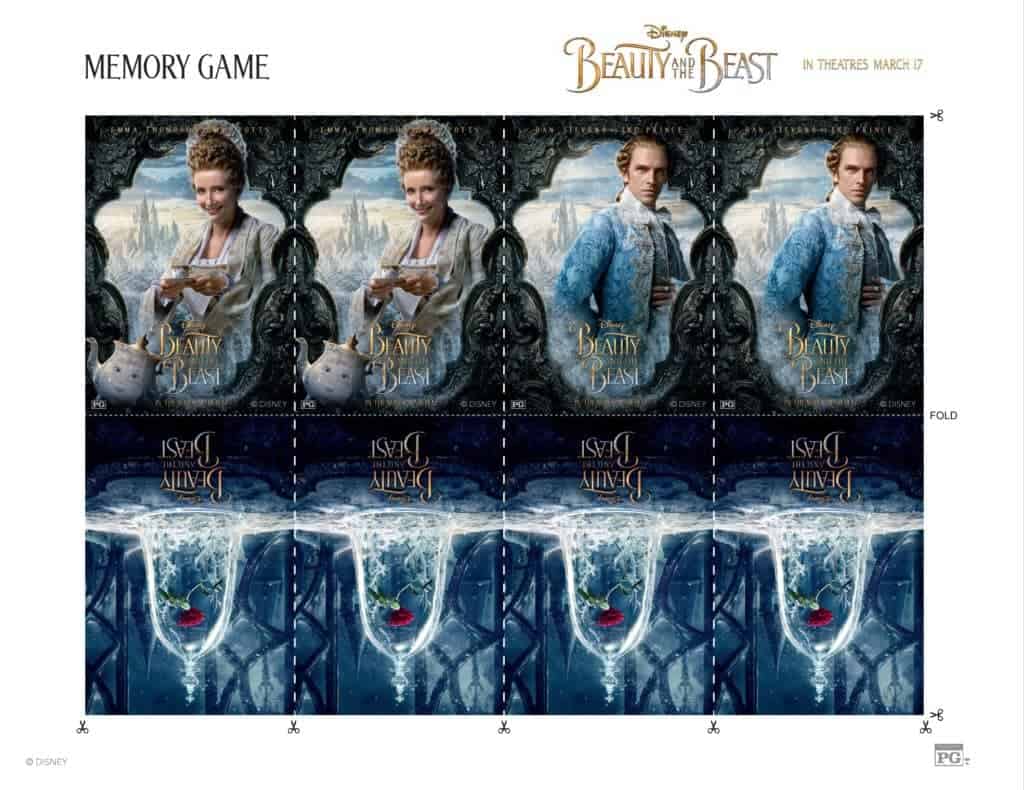 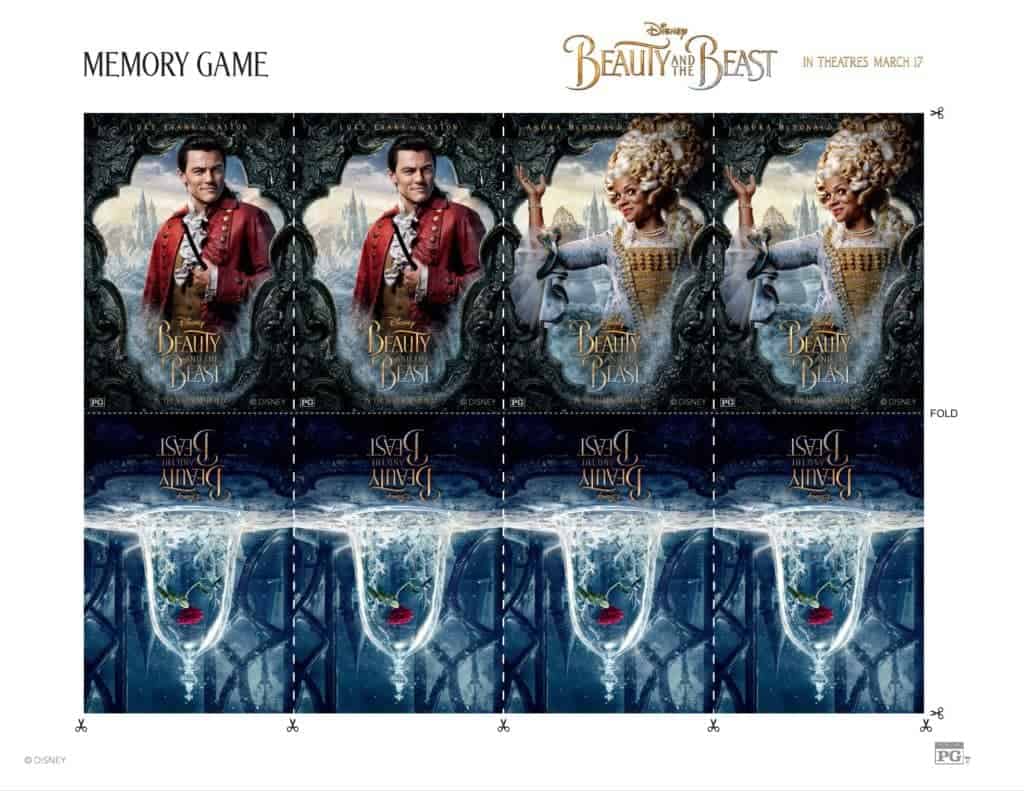 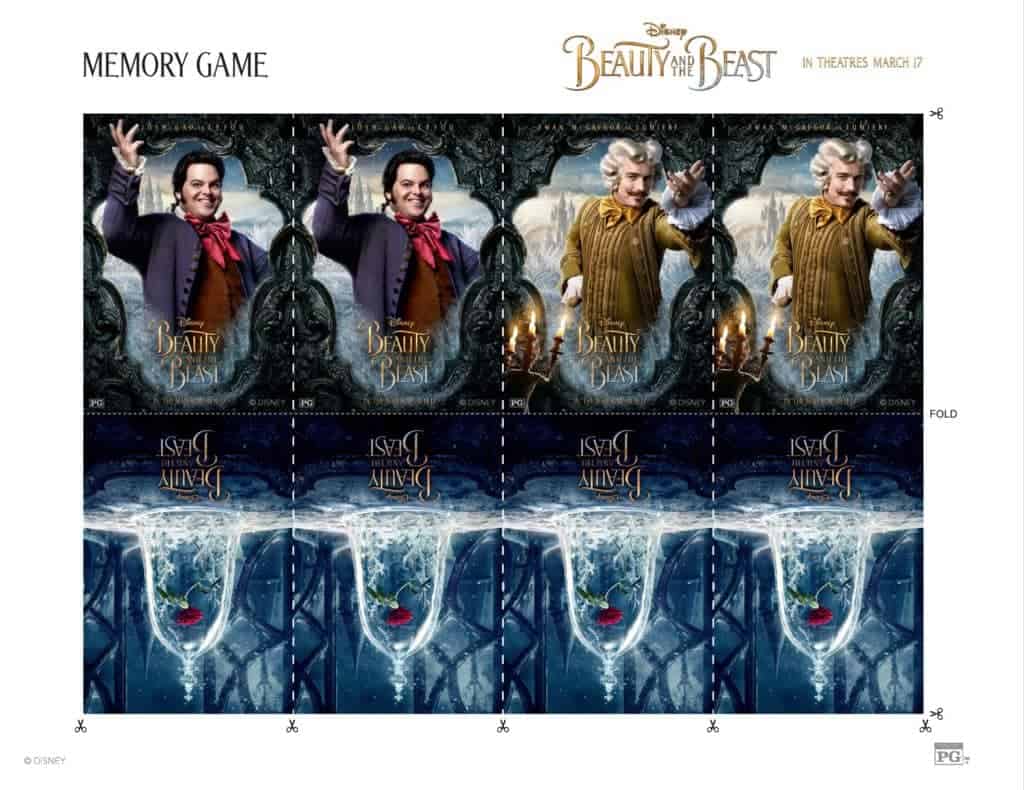 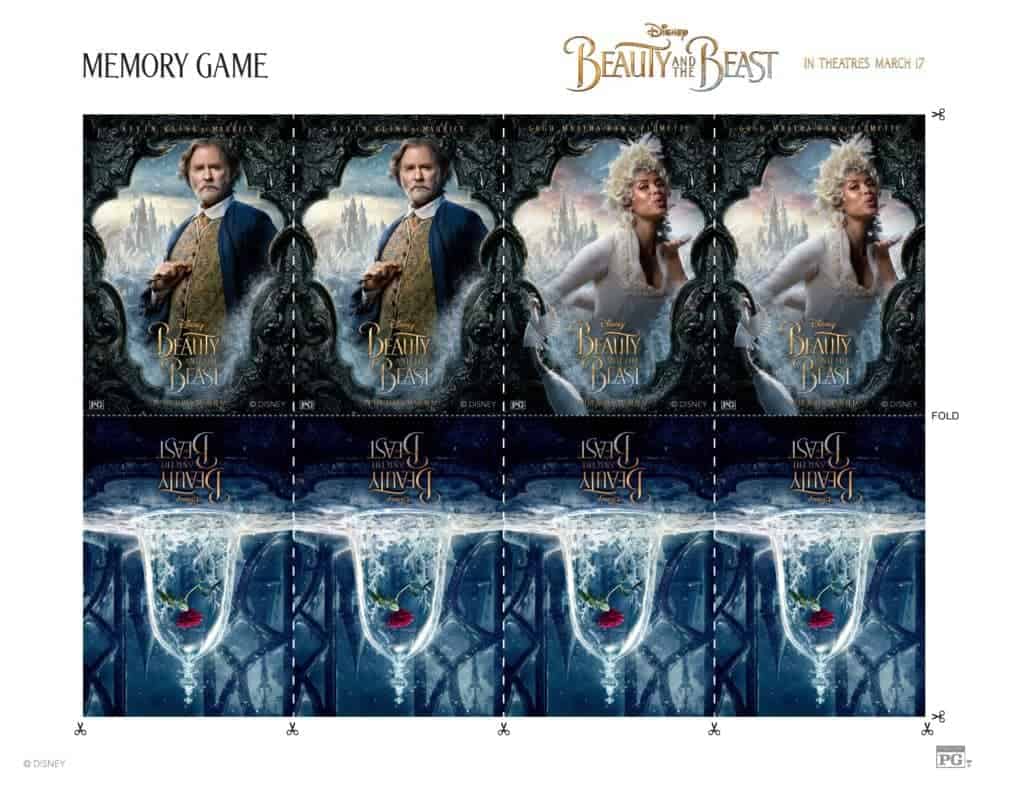 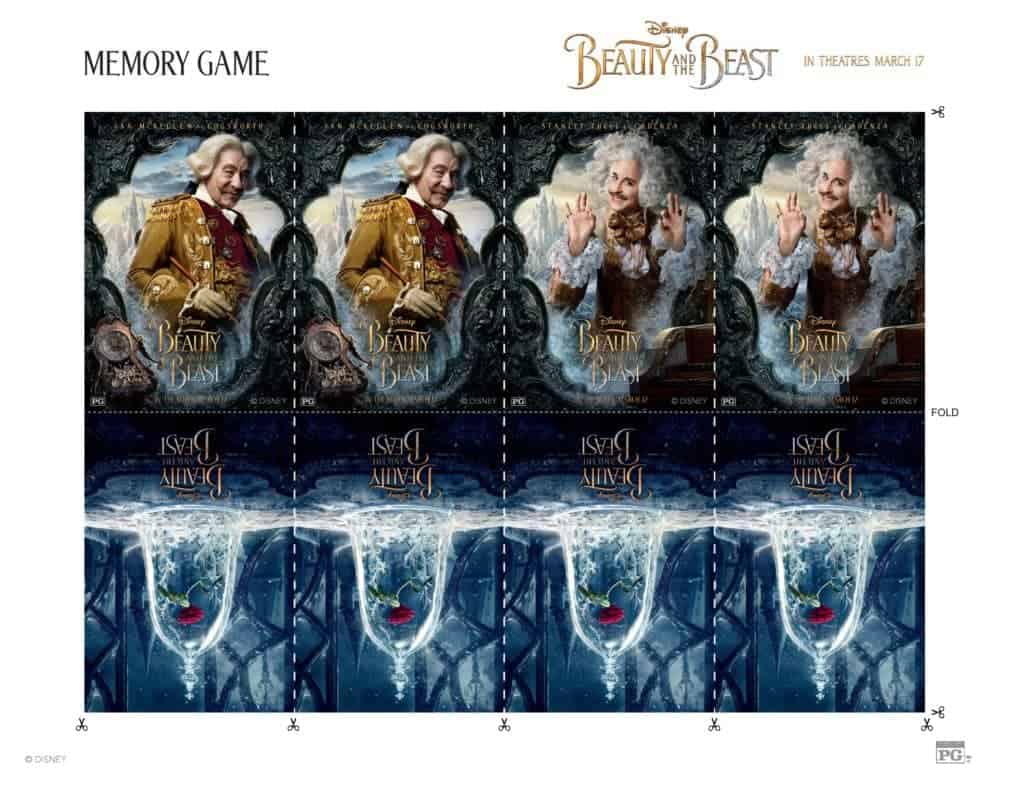 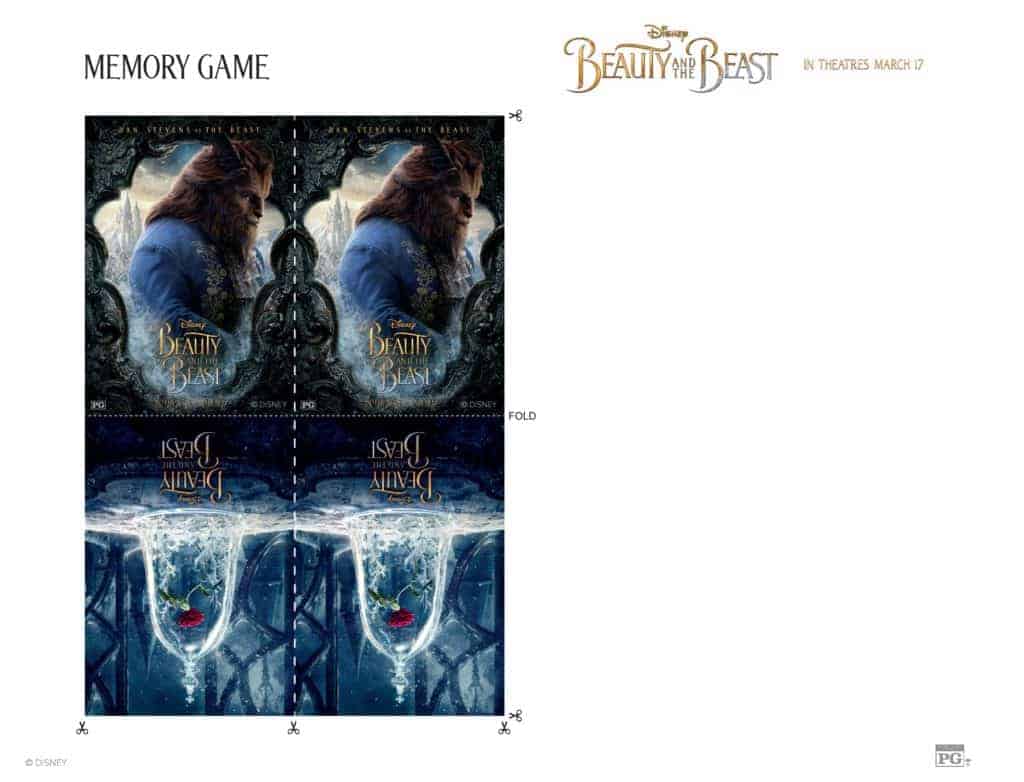 Did you already see this new movie? Did you like it more or less than the animated version?

ABOUT THE NEW BEAUTY AND THE BEAST

Directed by Bill Condon and based on the 1991 animated film “Beauty and the Beast,” the screenplay is written by Stephen Chbosky and Evan Spiliotopoulos. Alan Menken provides the score, which includes new recordings of the original songs written by Menken and Howard Ashman as well as three new songs written by Menken and Tim Rice. The film is produced by Mandeville Films’ David Hoberman, p.g.a. and Todd Lieberman, p.g.a with Jeffrey Silver, Thomas Schumacher and Don Hahn serving as executive producers.