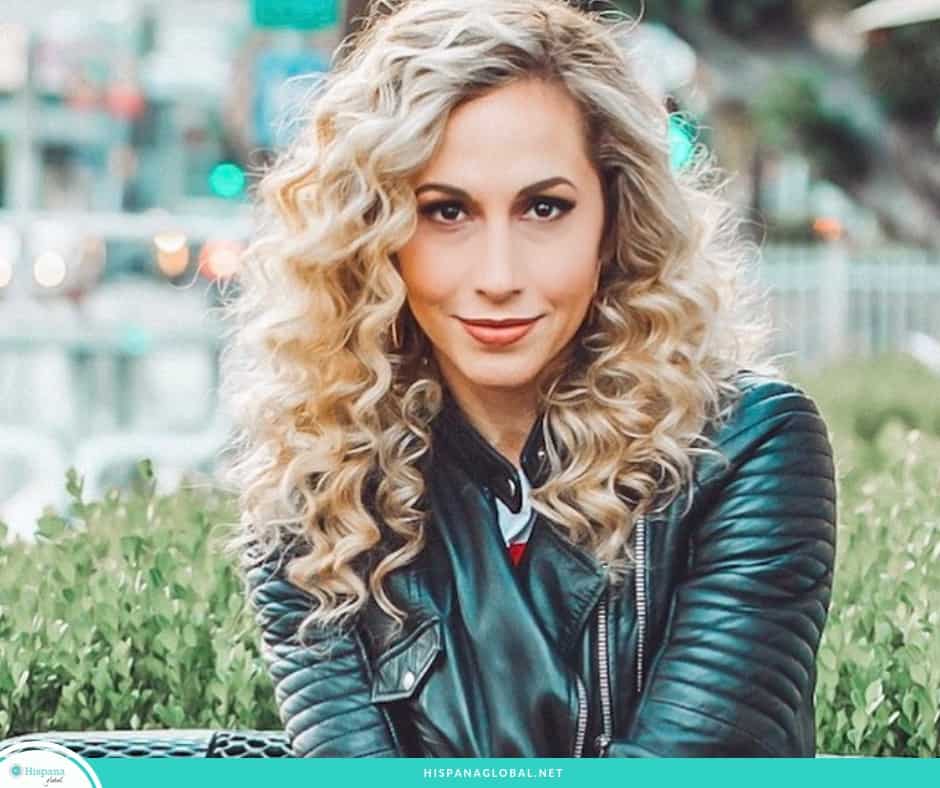 I know what it’s like to feel that some people hate you just because you exist.

I know what it is to fear attracting attention.

I know what it is to have to hide a symbol of your religion to avoid insults or violence.

I know what it’s like to choose to speak a specific language so you go unnoticed.

Safety first, I repeat to myself.

It is not shame that drives me but self-preservation.

I am not running away from whom I am or renouncing my origins.

I’m just protecting myself from hate and ignorance, I used to tell myself.

That’s why I don’t judge those who hide that they belong to a minority. Or who keep a low profile. Hate is real, and too many times, lethal.

In the United States we’re constantly reminded of the price too many innocent victims have paid for the evil of a few. Racism, prejudice and xenophobia seem unbound. The president even laughs when his followers suggest killing immigrants.

Hate is no joke. Nor is it a mental disorder. It is a learned behavior. In the past three years, it ceased to be politically incorrect.

How long will we tolerate ignorance and bigotry? The dehumanization and “othering” of minorities? The lame excuses for double standards?

How do we explain to our children that self-preservation doesn’t mean we’re ashamed of our culture, our religion, our ethnicity, our traditions and our ancestors?

How do we teach them to survive in this increasingly polarized, cruel and violent world without hiding parts of who they are?

That’s why I’m tired of avoiding conflict. I’m sick of flying under the radar. Of being fearful.  Of constantly explaining myself to placate the ignorance of others.

Silence isn’t golden. Enough is enough and my voice will be heard loud and clear. I will continue to speak Spanish whenever I feel like it. I will wear my star of David. I will stop apologizing when I notice my Hispanic accent in English. I refuse to continue explaining why hate and racism should have no place in our society.

I know that I’m not alone on this path. Who else is ready to join me?

We’re stronger than ignorance. Its weapons will not erase us from the map.

We’re proud of who we are, where we came from and what we have achieved. Our legacy will rise above lies and violence.

I’m a proud unapologetic Latina, but above all I’m a human being. 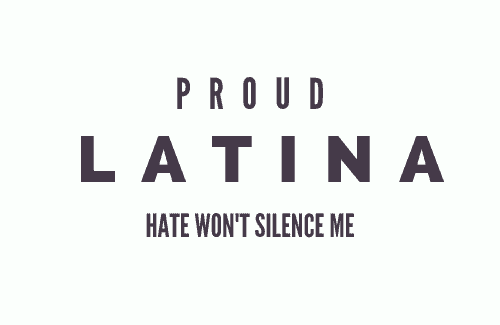 If you would like to buy a t-shirt to benefit victims of the mass shootings, go here.