Raising bilingual kids is no walk in the park, but for me, it’s totally worth the effort. 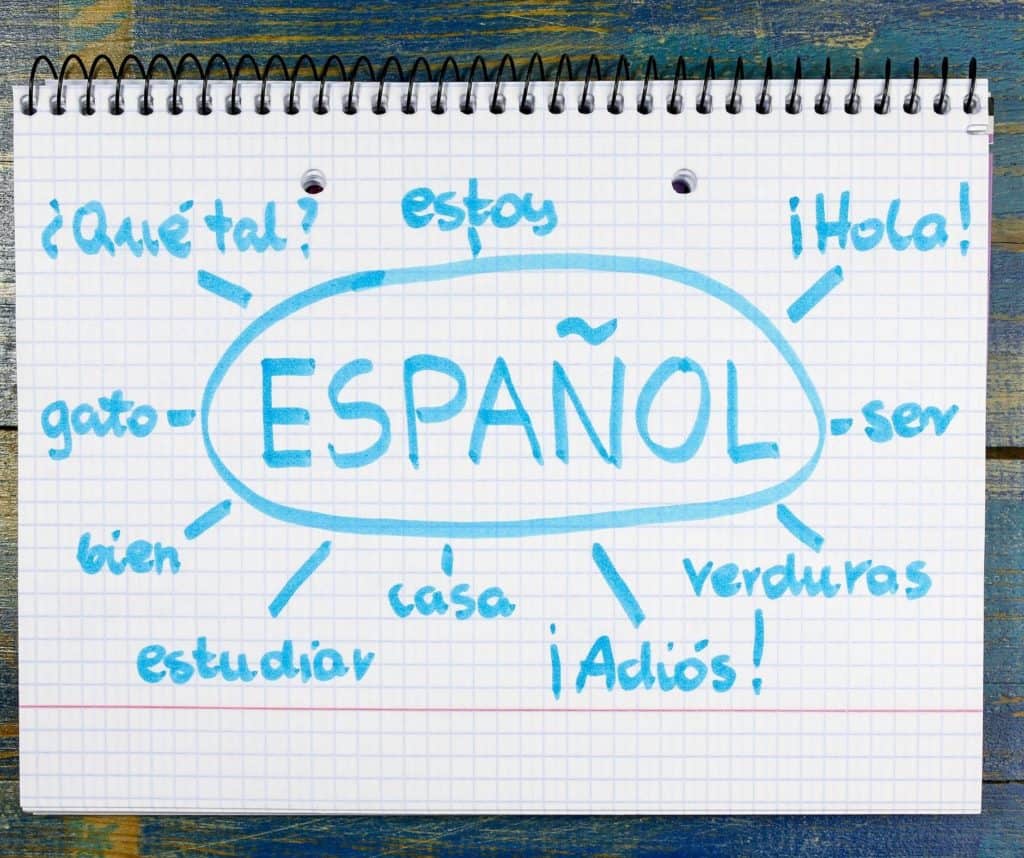 I am always looking for fun ways to continue to teach Spanish to my children. As they grow up, it’s a challenge to keep them engaged so they don’t see the second language as a boring imposition. It can also become a power struggle. My daughter insists on replying in English when my husband gets irritated with her for not speaking to him in Spanish.

After asking my friends for advice, I realized I’m not the only one. Many parents with bilingual children struggle to find new ways to embrace the second language. Now is a great time to practice and have some fun with it. 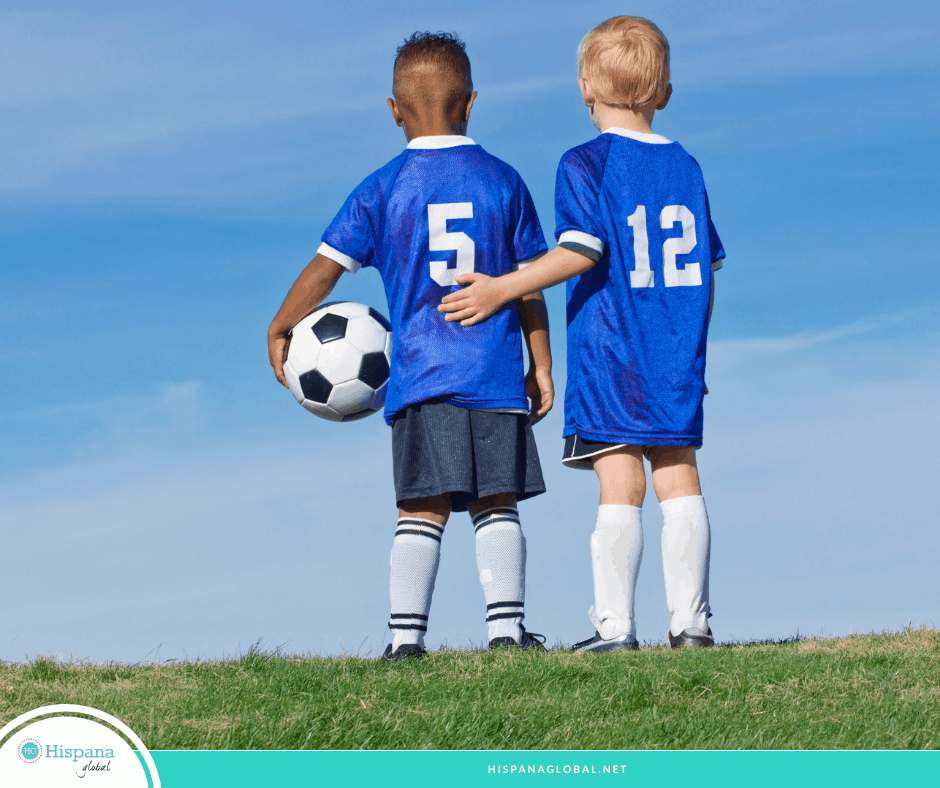 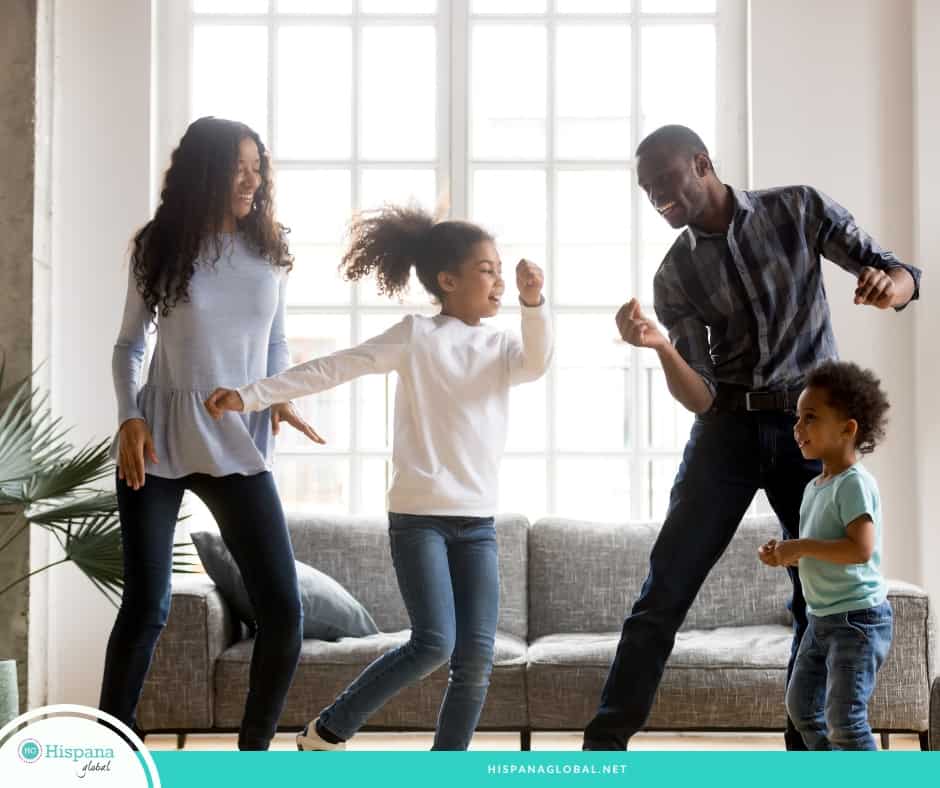 Here are my favorite ways to help your kids keep learning a second language even if they don’t realize it.

1. Let them play games in the target language.

Food blogger and Chicago mom of two Michelle Price discovered that Minecraft has different languages, and has her daughter play games on her Kindle with the Spanish language on. And Carmen Alicia Civita allows her kids to play video games longer, if they play them in Spanish. “It drives them crazy, but they do it and LOVE to get to new levels that way,” she told me.

Find recipes in the second language and make them with your child. Not only can you use this as an opportunity to teach them about another culture, but you can also practice numbers and learn new words. We love adding manjar or dulce de leche (caramel) to our desserts, and my kids crack up when I explain to them all the different translations, from caramel in the U.S., to manjar in Chile to arequipe in Colombia.

3. Do camp activities at home.

“Both of my kids participate in what I call “Camp W” (“W” for William and Winter), which is basically my take on curriculum-based summer school,” says Pilar Clark. So far, she’s planned vocabulary bingo and a color hunt to teach her kids Spanish. You can also do scavenger hunts at home in which your kids need to find a list of objects in Spanish.

I’m a big fan of playing Marc Anthony and Shakira in Spanish, even if they also sing in English. Venezuela native Carlota Zambrano also explains the songs’ lyrics to her kids.

“As a dad, whenever possible, we watch sports in SAP mode — and it works!” says Daniel Andres Diaz. New York City mom and blogger Diana Limongi also uses SAP to tune in to her son’s favorite shows in Spanish, especially cartoons. My friend Elena Sonnino even leaves Italian TV on when her daughter is around so “at least she hears it, even though she doesn’t always want to watch.” Netflix has plenty of series in Spanish and other languages.

6. Leverage the power of soccer.

It’s been called the world’s most popular sport and can actually be useful when engaging tweens and teens in a new language. “During the World Cup we got the stickers album and established a rewards system based on how much they could talk about a specific player en español. They learned geography, politics, and pronunciation that way. We are doing the same with Copa América,” shares Carmen Alicia Civita.

7. Plan one night a week where everything is about the desired language.

“We are implementing a Spanish night were we all speak only Spanish, even Dad [who] only speaks English,” shares Dariela Cruz, What makes it fun? “Everybody is either practicing or learning more!”

8. Make the most out of technology.

My kids use Whatsapp to text their grandparents in Chile and only use Spanish when messaging them. Colombian born Tatiana Berliavsky says FaceTime is a huge help when trying to keep her kids connected to her family in Latin America. Zoom calls are also a great way to gather families together. You can also use YouTube to show your kids songs, stories, and even kid creators from different countries.

9. Travel. Even if it’s virtually.

You can learn so much from traveling to a different country! My kids practice their Spanish when we visit my family in Chile and don’t even realize how many new words they learn. If you can’t afford to travel as a family, you might want to consider sending your tween or teen on their own. Mom and author Lorraine Ladish sends her daughters to spend time with her family in Spain and says it’s totally worth it. However, even if right now travel is not a possibility, make sure to check out virtual museums and virtual tours that the leading museums and destinationsnare offering.

10. Watch movies in other languages.

DVDs even have the option to switch languages, which is great for younger kids. As they grow older, you can find film festivals that show Spanish or French films. If your target language is not available, plan ahead. “We get a ton of videos and books every time we travel to Denmark”, says Dominican photographer and food blogger Clara Gonzalez. 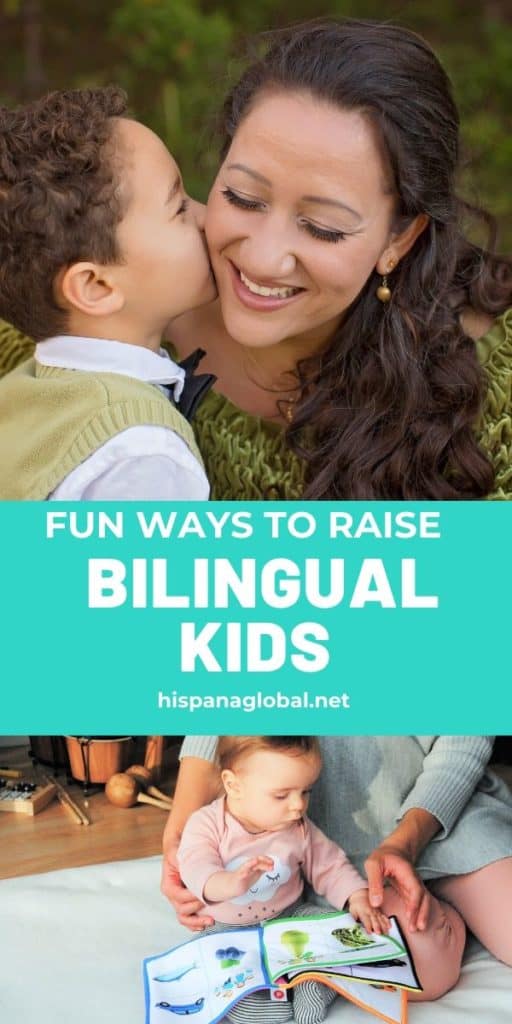 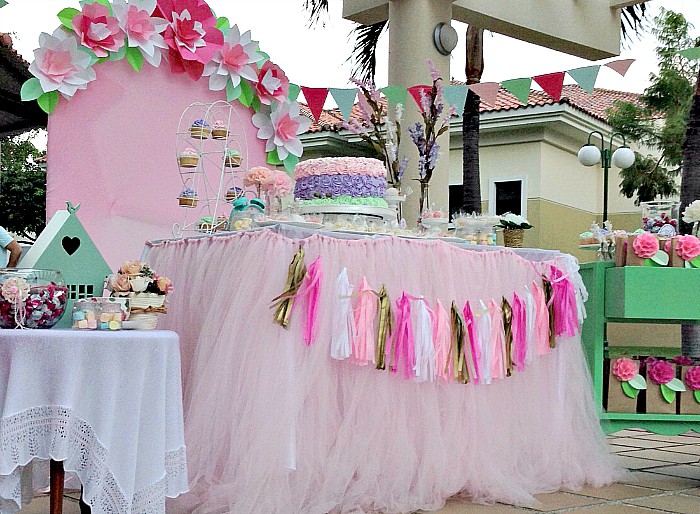 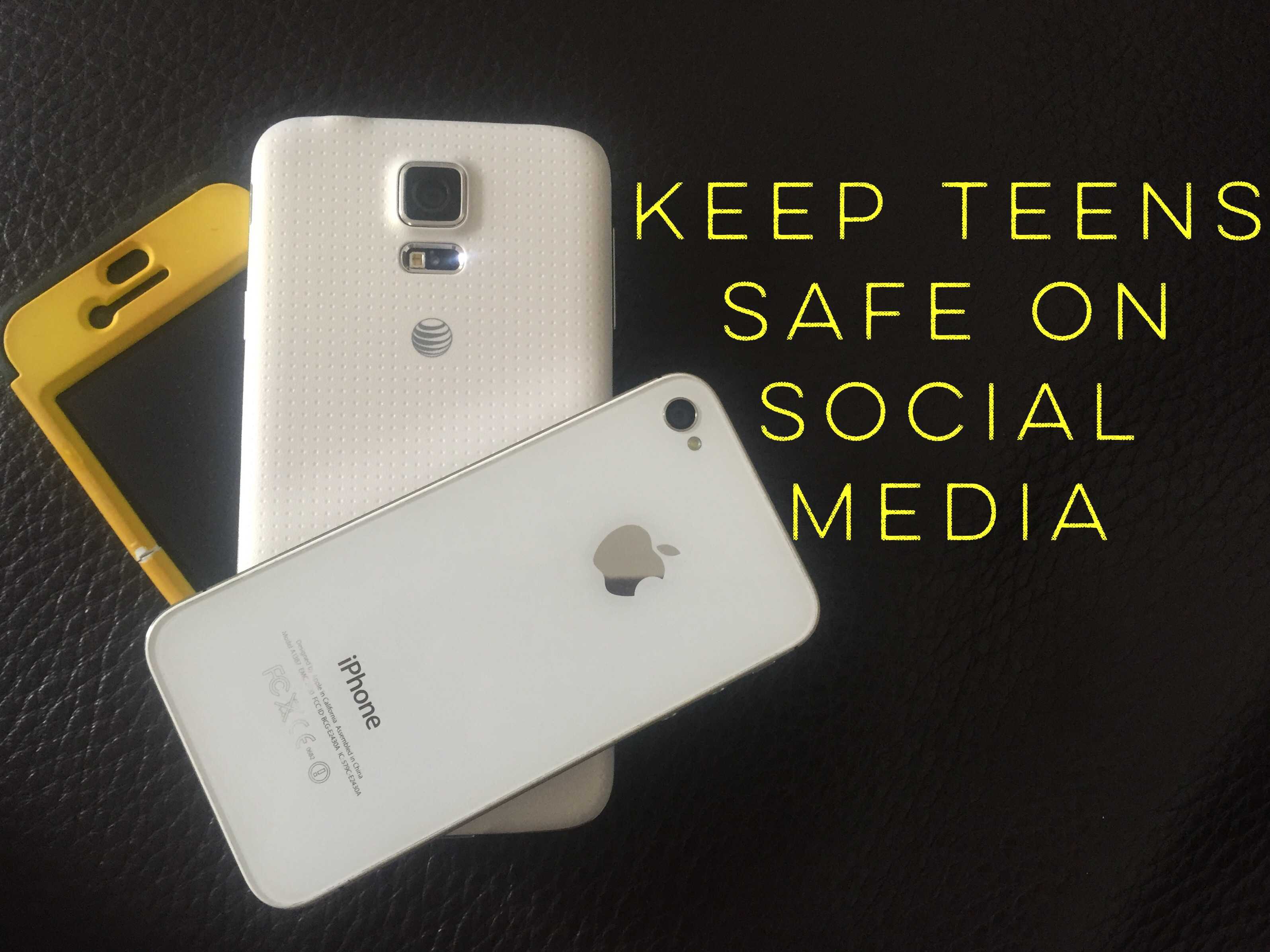 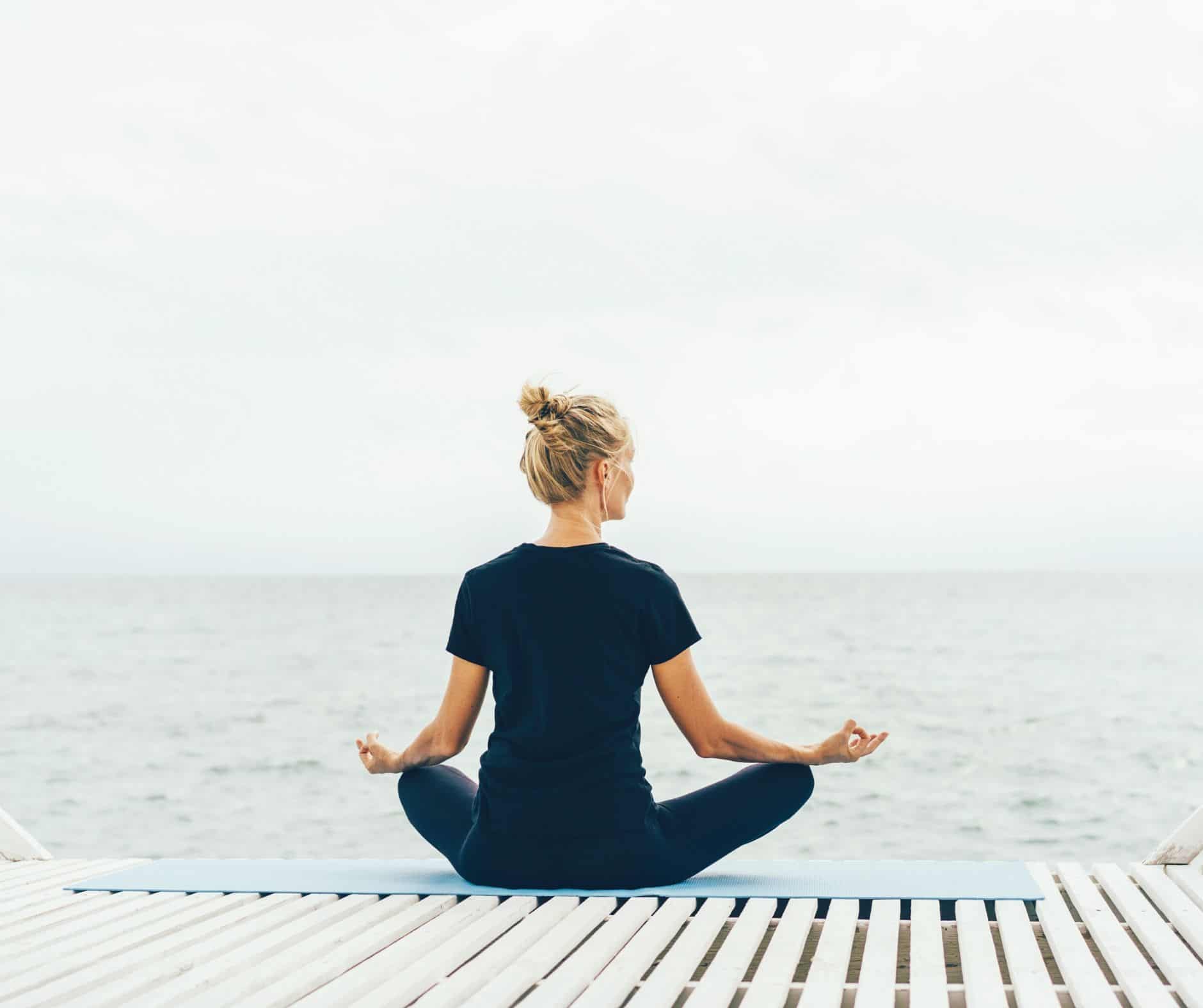 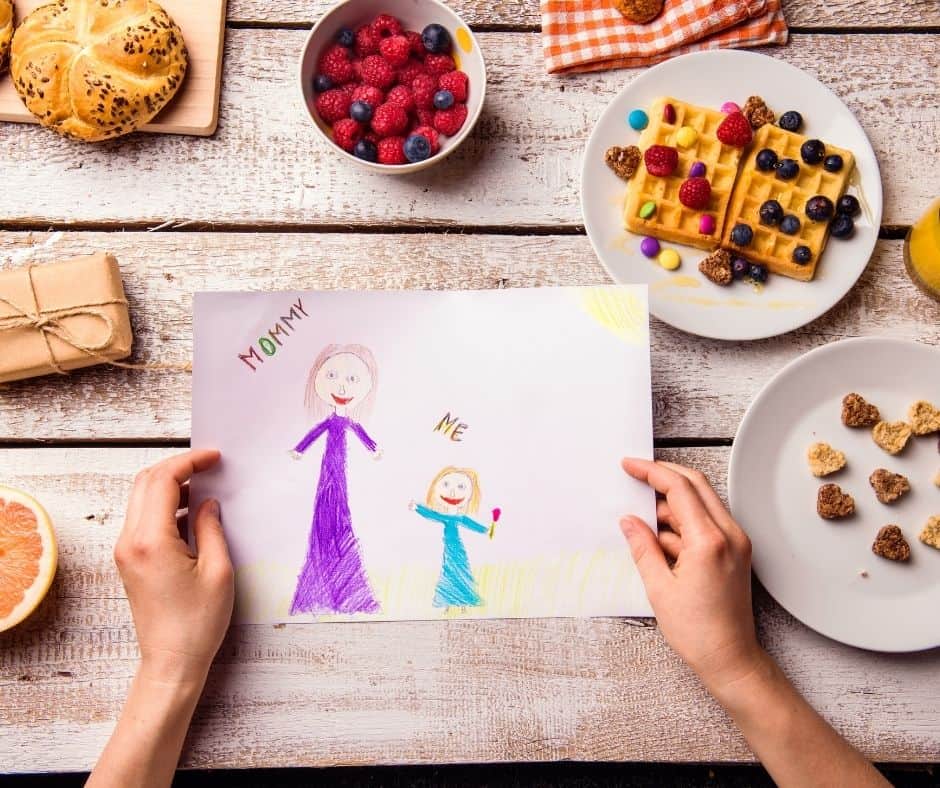 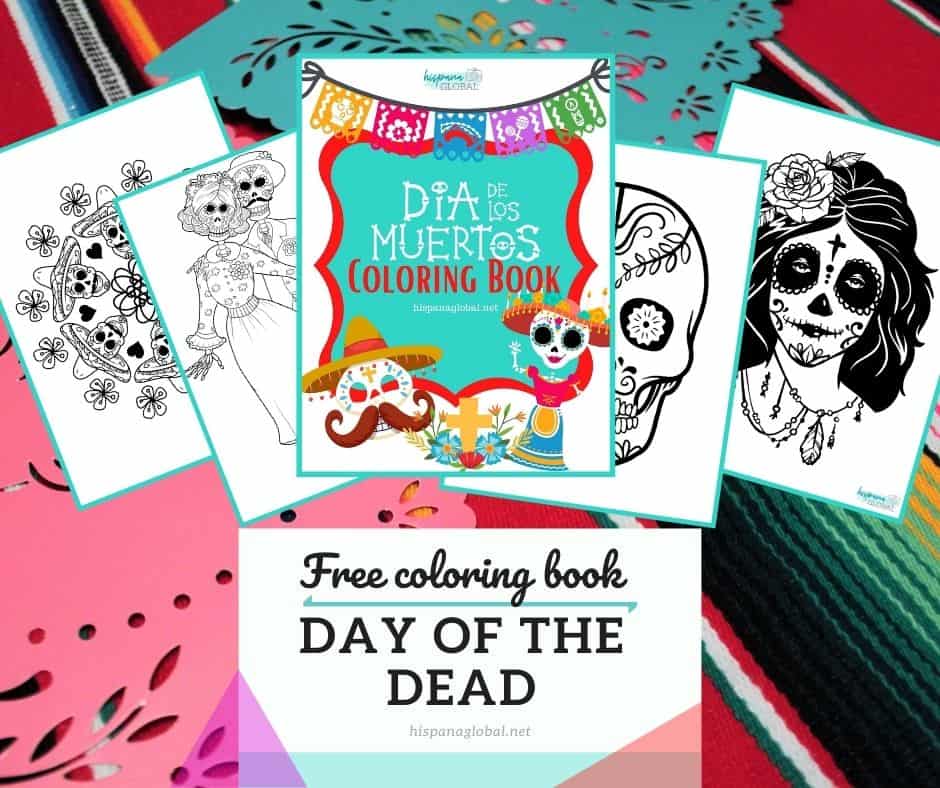