As I walked through Auschwitz, where he was and lost his mother and sister, my soul wondered whether I would have survived. 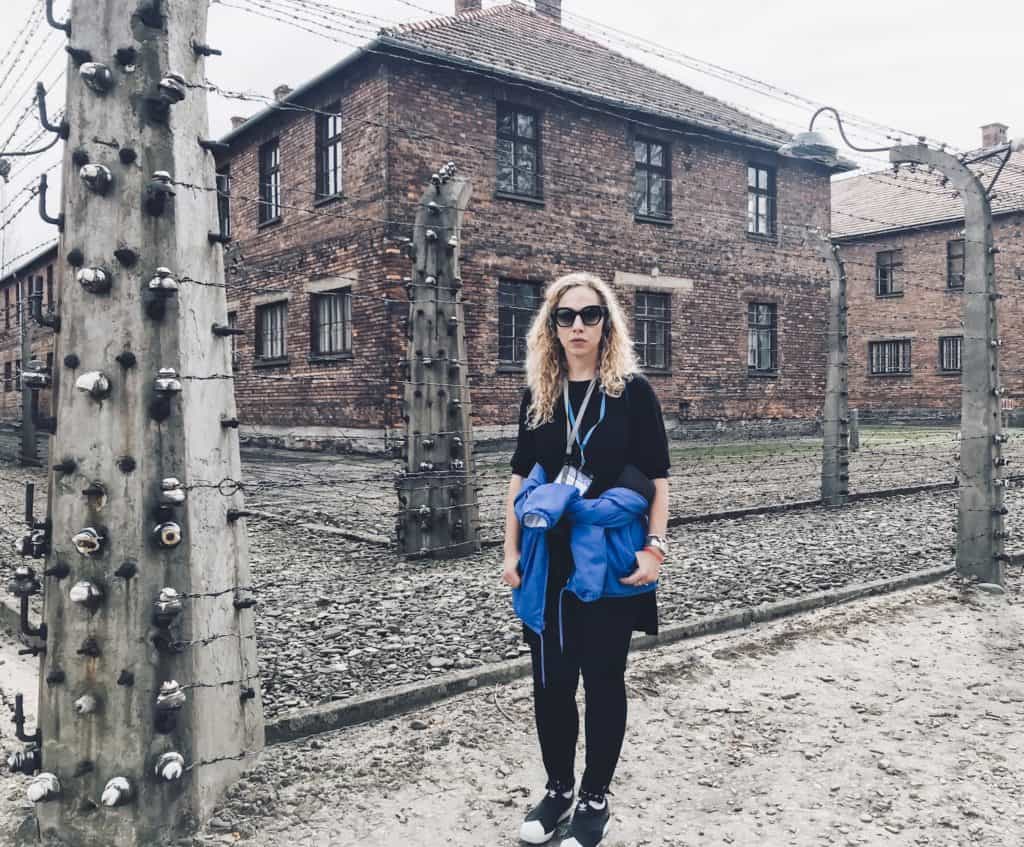 Would I have passed selection or would I have been sent straight to the gas chamber and crematorium?

Would I have found the will to survive the inimaginable?

Would I have found a way to keep my soul in the darkest of nights, no matter how others dehumanized me?

Would I have been brave enough to help others? 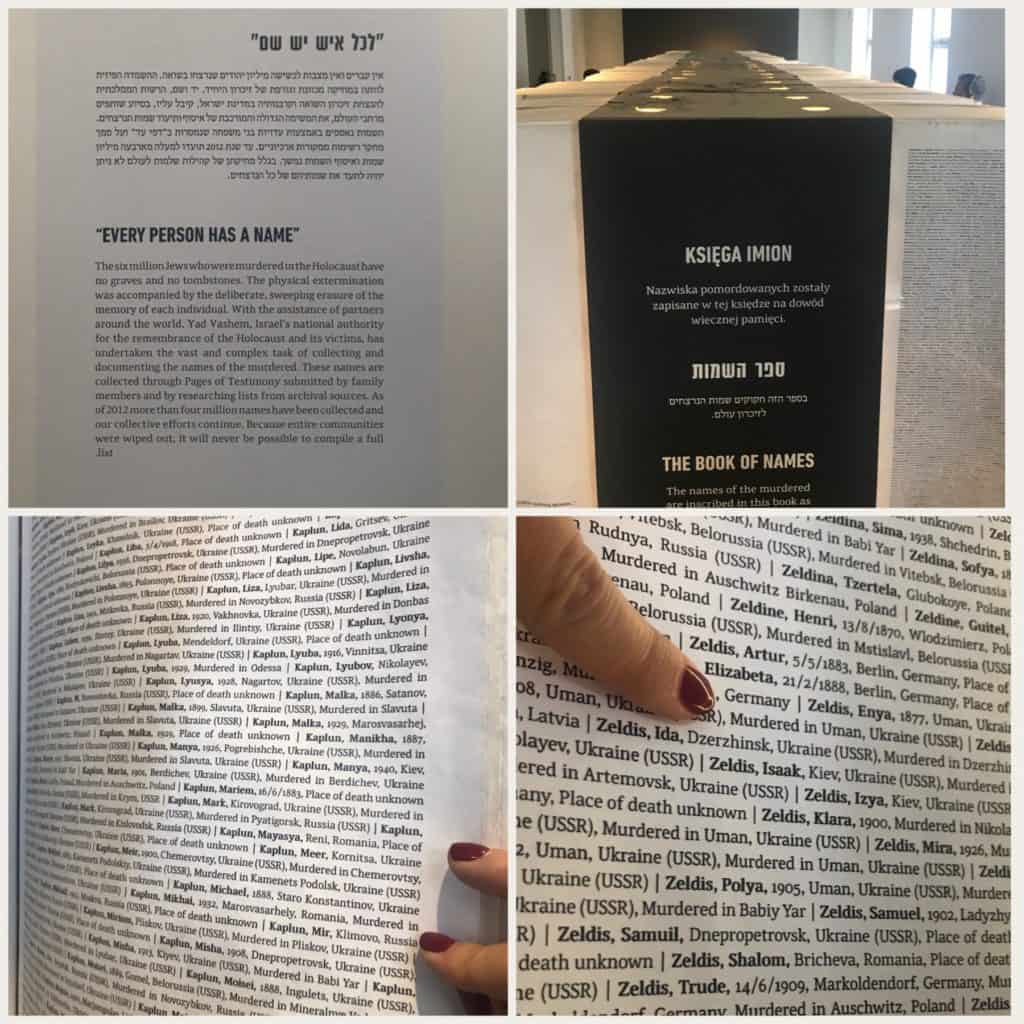 As I stared at dozens of last names like mine, Kaplun and Zeldis, in the Book of Names of the 6 million Jews who perished in the Holocaust, I was shaken to the core. I thought of the families I never knew, of the dreams and the stories that died due to hatred, intolerance, racism and evil. Of the babies that never grew up. Of the mothers who wished they would have died instead of their children. 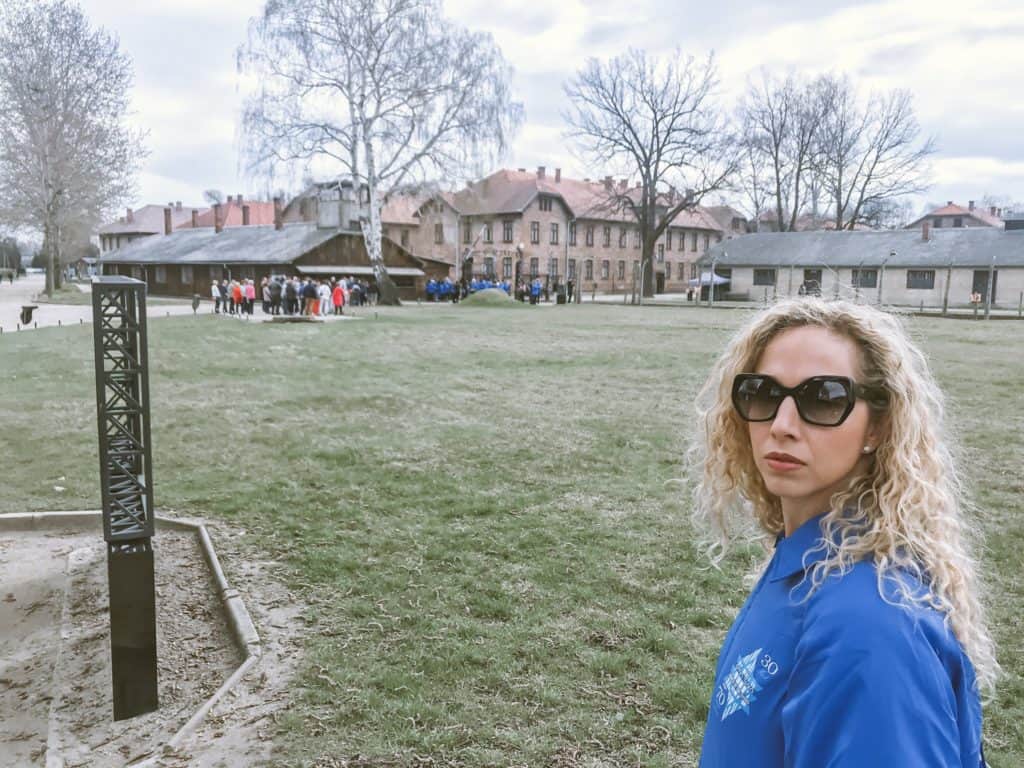 But I also thought of the stories that never got told. Entire universes that were annihilated by evil. Nobody was left to tell their story and as I stared at name after name after name, tears and anguish gave way to loud sobs. It was my own way of honoring the memory of those I never met.

Many of the questions I’ve always had shall remain unanswered, even after bearing witness to what’s left of the horrifying death camps. In the later days of Birkenau, the Nazis became so efficient at murdering Jews that they were able to kill over 15,000 people every single day. That’s roughly the same amount of people who participated in the March of the Living of 2018, in which we walked from Auschwitz to Birkenau along Shoah (or Holocaust) survivors.

In one day we would have all perished.

Just because we were Jewish. 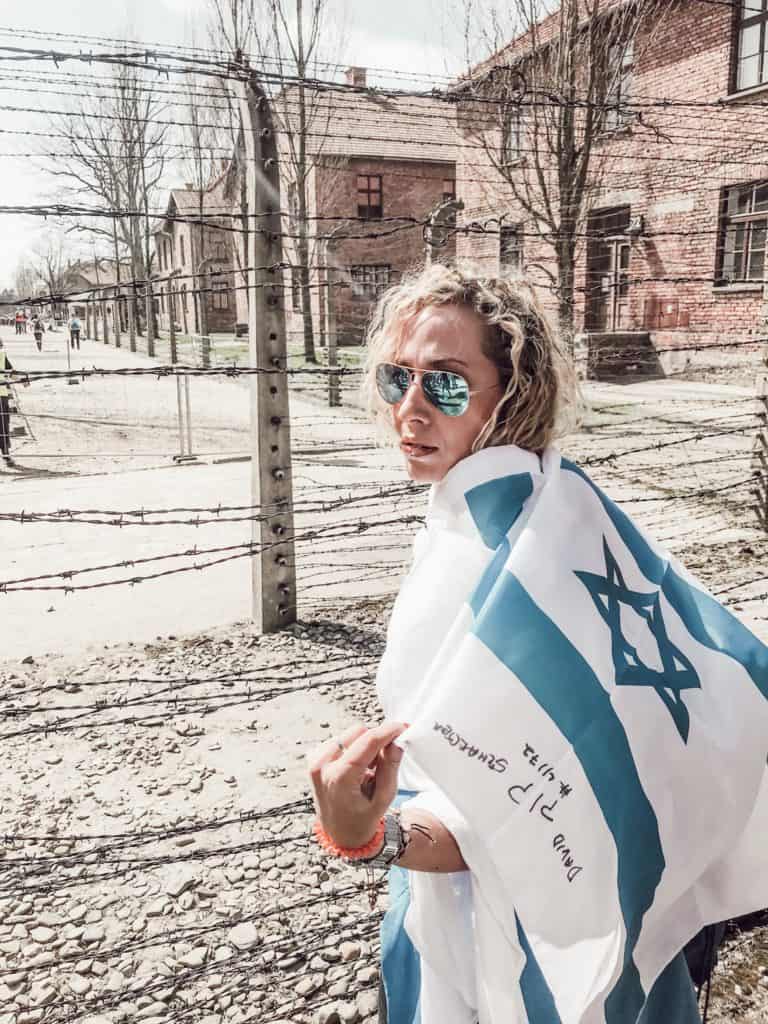 I then remembered Elie Wiesel also wrote of responsibility when evaluating your response to evil. In his Nobel Prize speech he said you cannot remain silent when there is injustice and oppression. 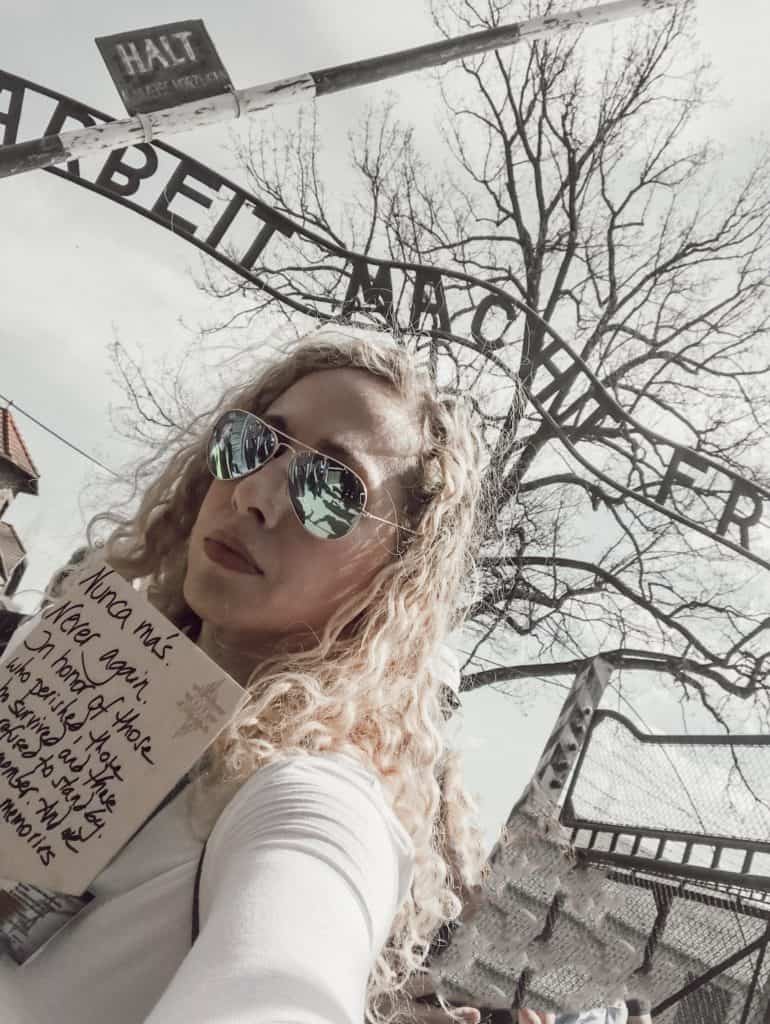 So I asked myself, what’s my responsibility? How can I help a tragedy of this magnitude never happens again?

May we never stay silent. May we refuse to be accomplices. May we do better.

May we be sources of light even when darkness surrounds us. 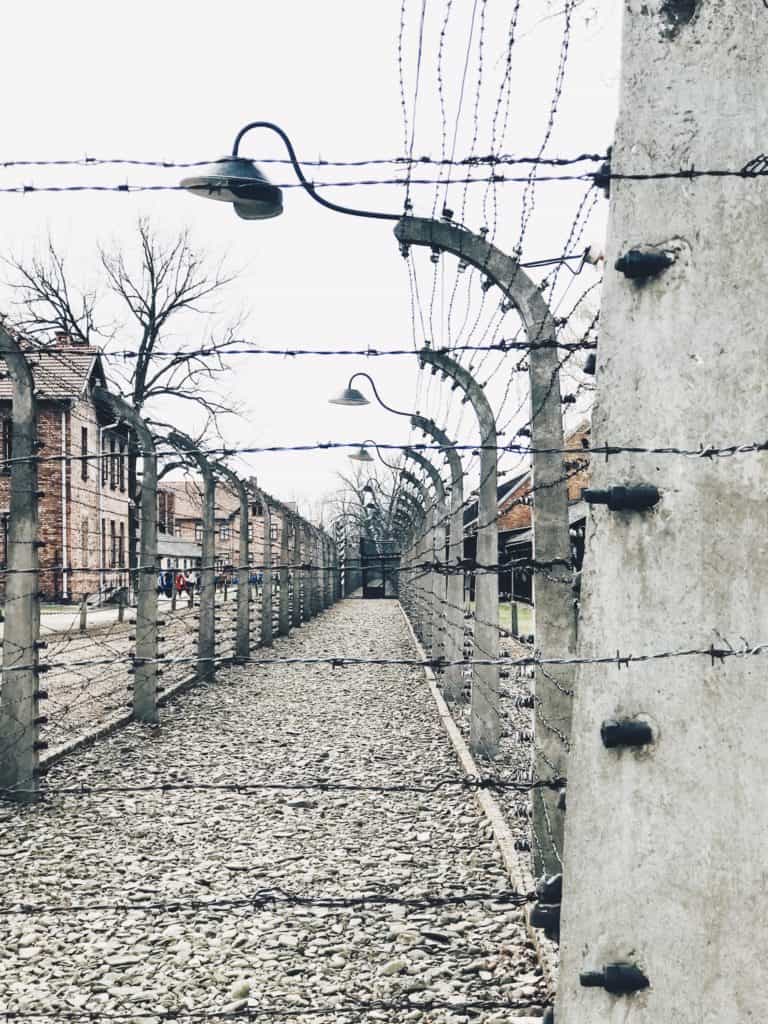 But above all, may we remember. According to a 2018 survey, 41 percent of Americans don’t know what Auschwitz is. Among millenials, the numbers rose dramatically: 66 percent. During the March of the Living, while walking with thousands of people three kilometers from Auschwitz to Birkenau, I vowed to do what I can to change that. Especially after listening to the survivors who walked with us, reliving the worst moments in their lives, and marching for those they lost. 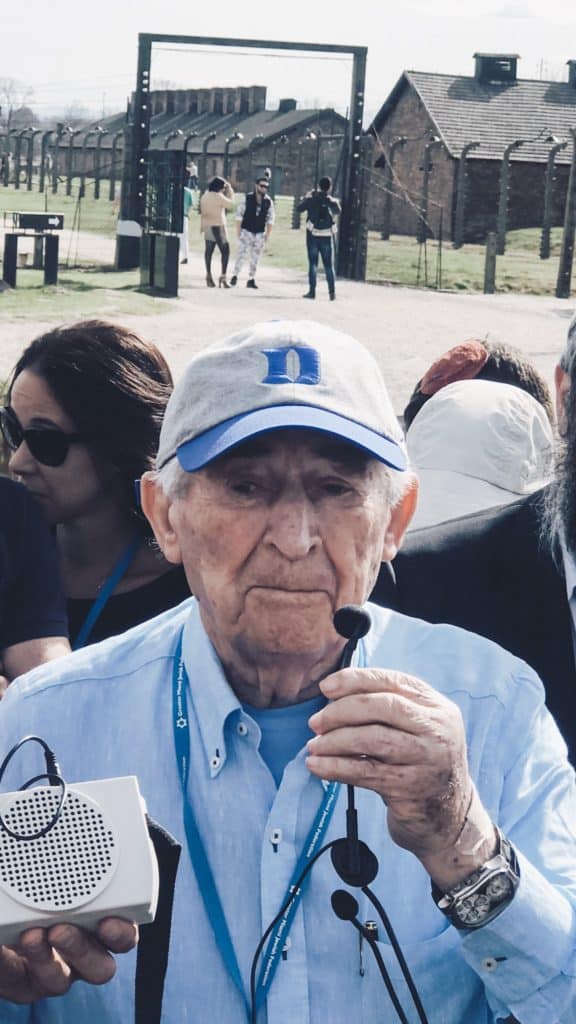 We came not to hate but to see what hate can do so we can help prevent the horrors that these heroes survived at Auschwitz, Birkenau and other places during the war. In awe of David Mermelstein, Peter Tarjan and David Schaecter, who are living proof that regardless of what happens to you, you can rebuild and find joy in life. Above all, they remind us all that hope can keep you alive even as your body and soul are shattering into pieces. They survived to inspire but their mission has become preventing genocide from happening again, even as the news shows us the horrors that keep happening in different parts of the globe.

May we never stay silent. May we refuse to be accomplices. May we do better.

These three heroes taught me so much and I feel privileged to have spent time with them. 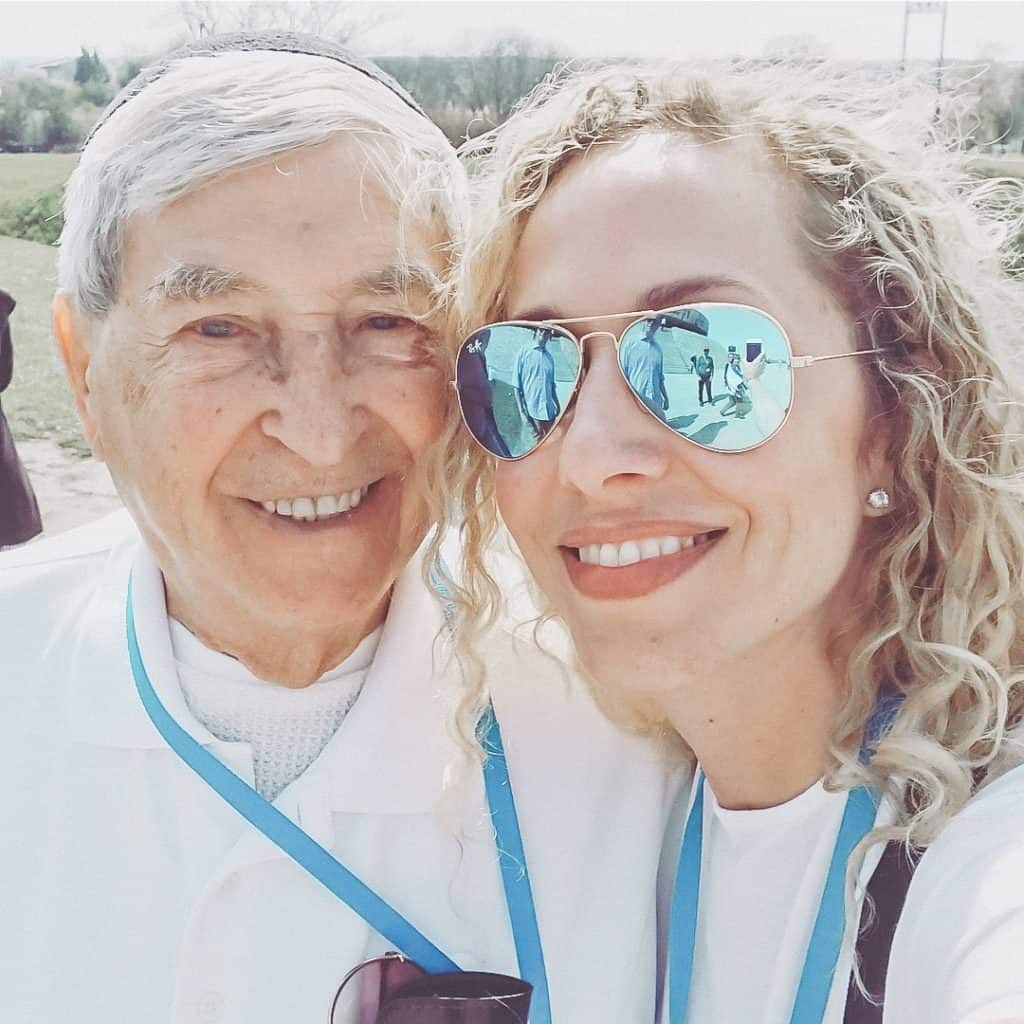 I promise to always keep your stories alive and I hope these words can help us all say every single year “we remember.”

In memory of the 6 million Jews who perished during the Holocaust and in honor of those who survived and the righteous who risked everything to save lives. 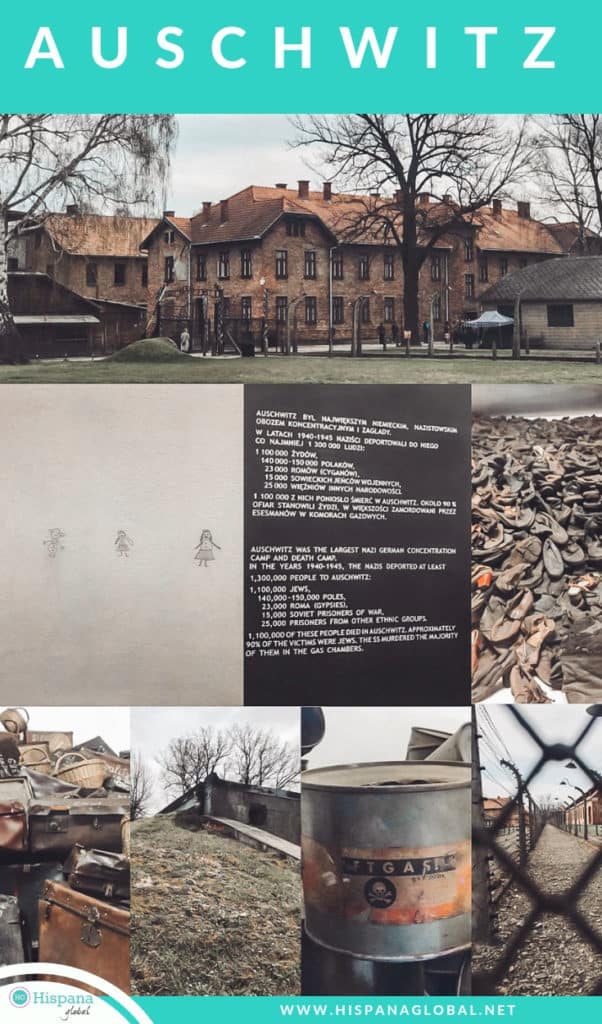 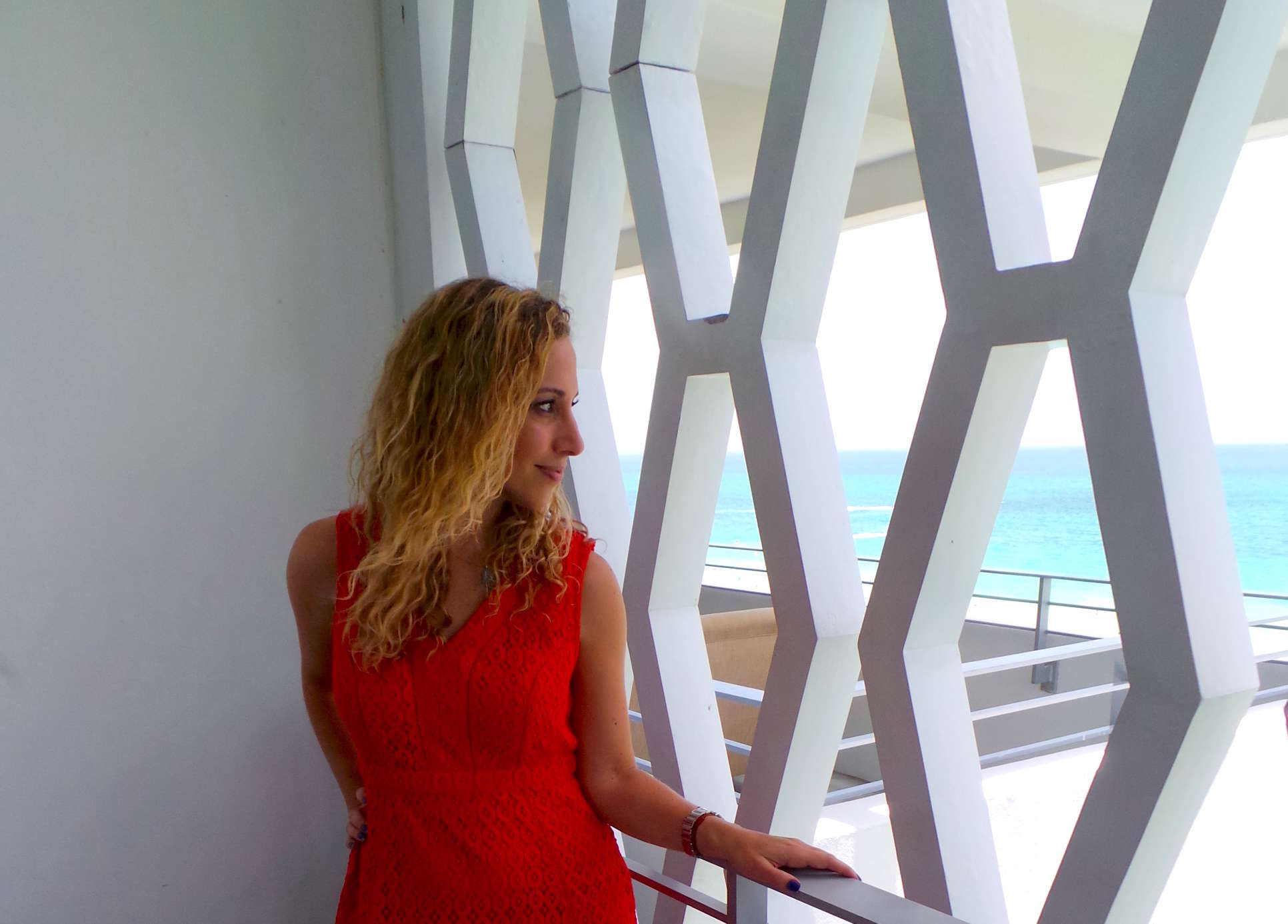 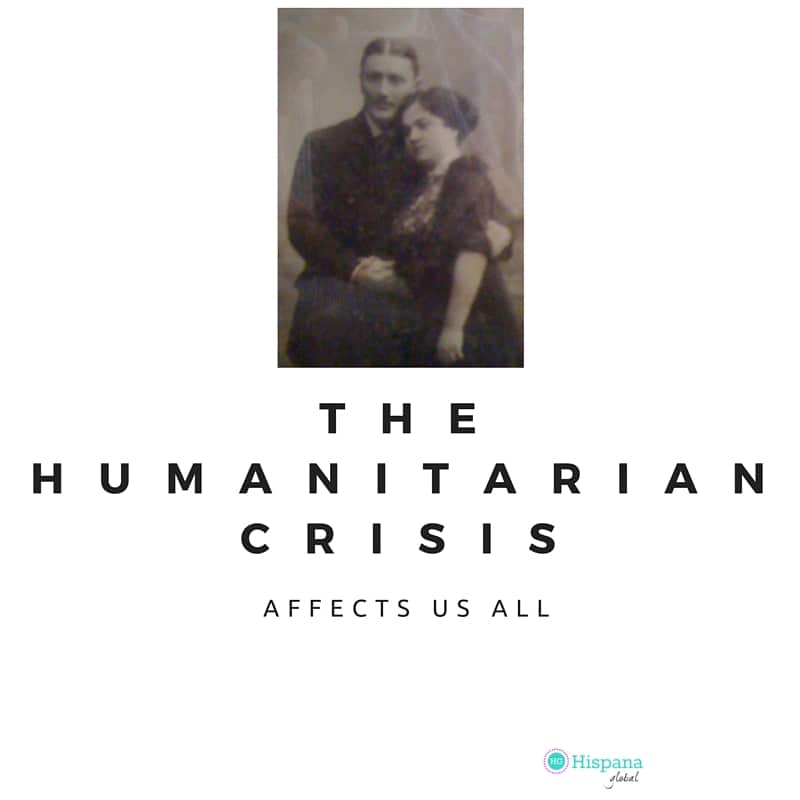 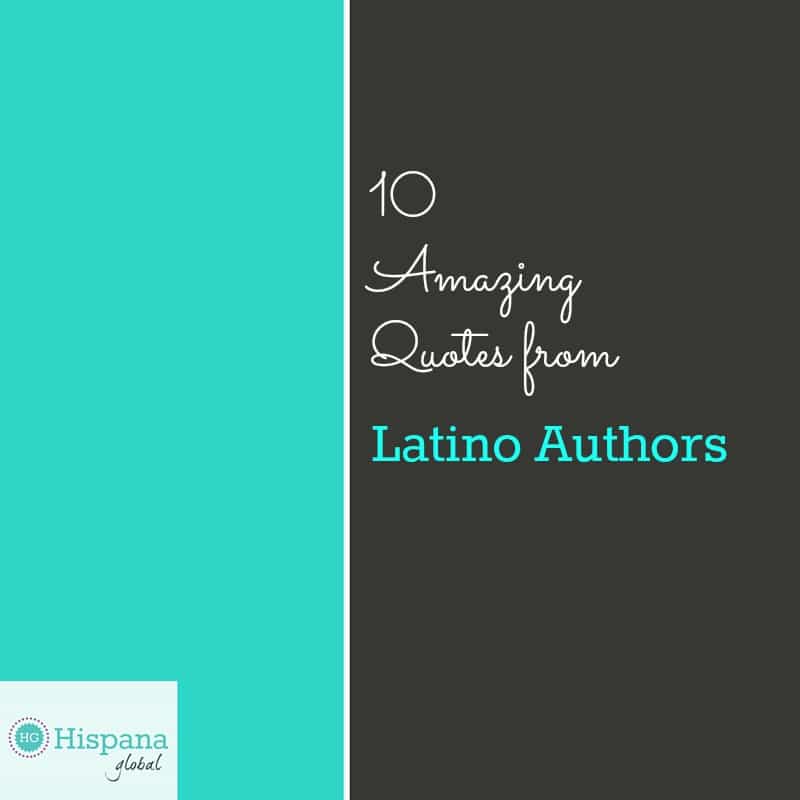 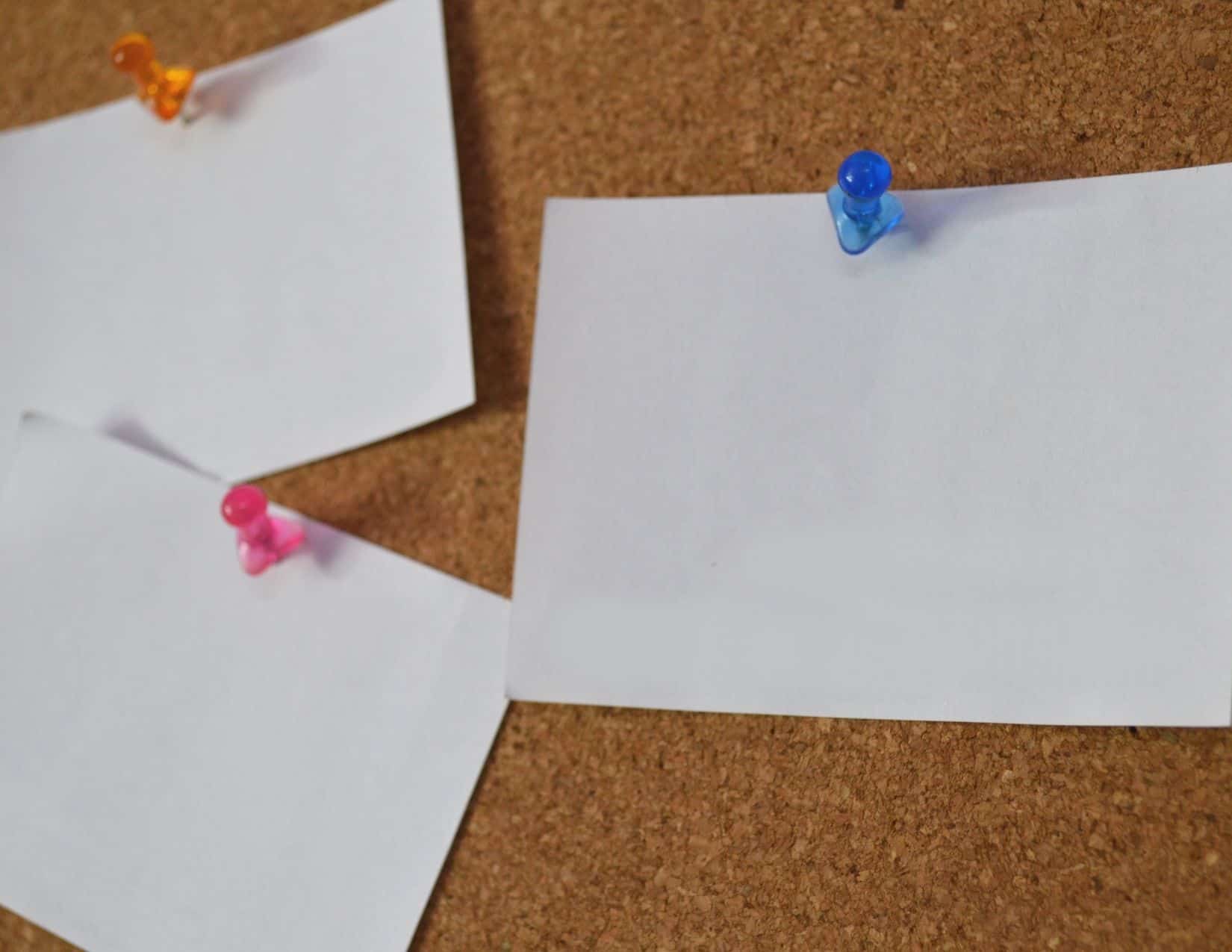 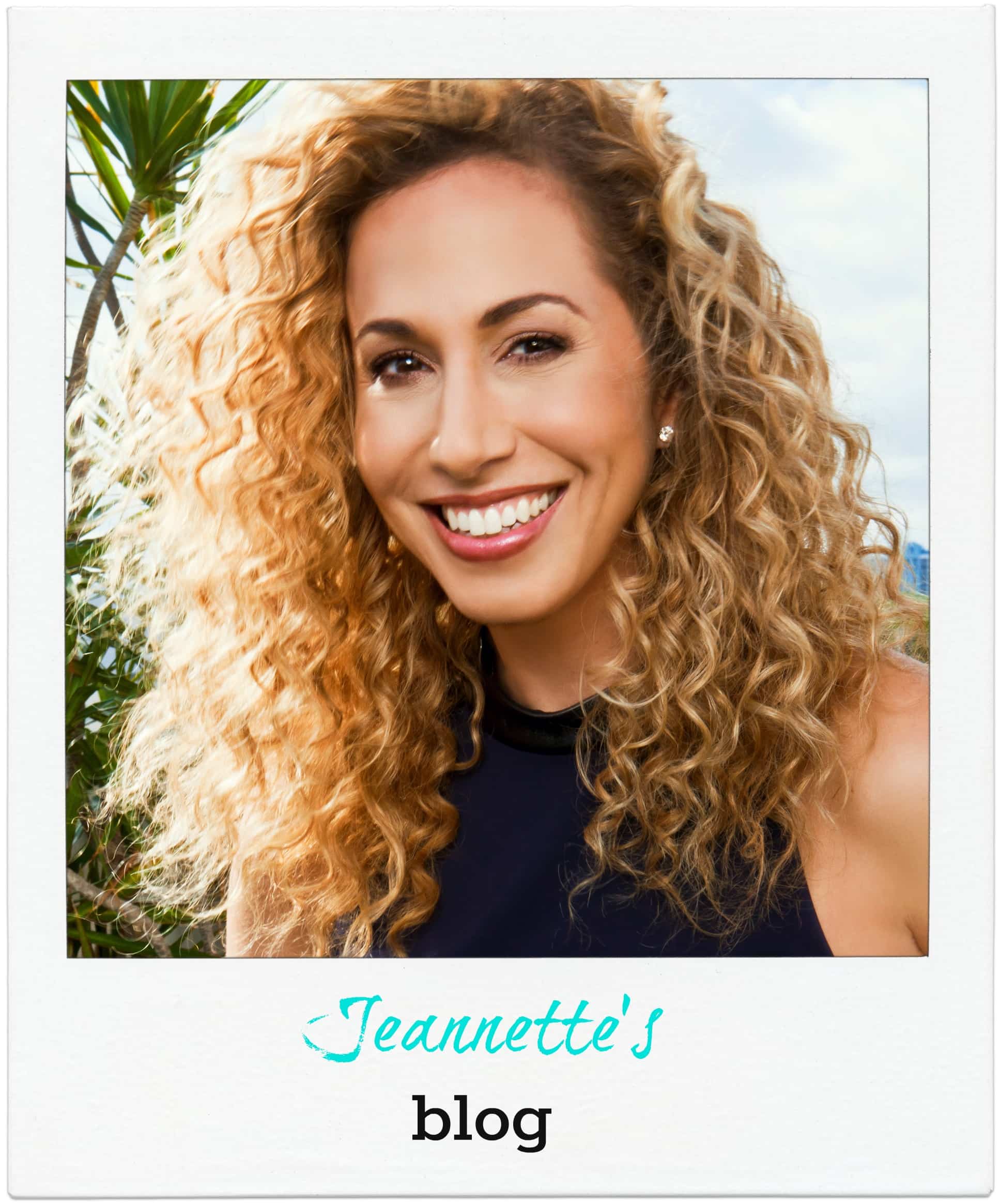