When I saw the first episode of the new Disney+ series WandaVision, at the beginning I had a hard time figuring out what was going on, but I couldn’t stop watching. Wanda Maximoff (Elizabeth Olsen) and Vision (Paul Bettany) – two super-powered beings living idealized suburban lives – begin to suspect that everything is not as it seems. Elizabeth Olsen and Paul Bettany delighted me with their acting as if they were in the 1950’s. 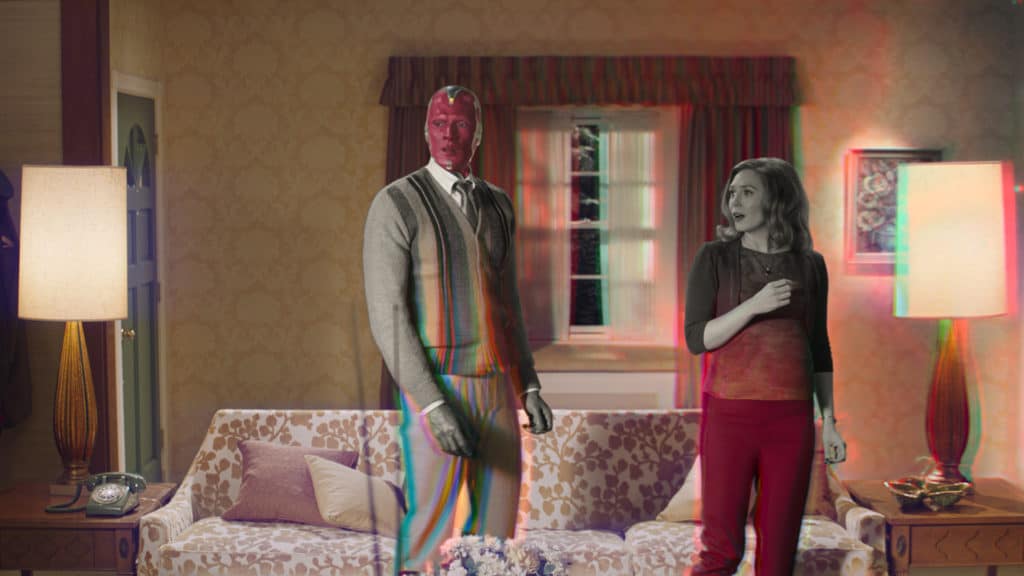 “It’s a beautiful little puzzle box that you begin to open. As mad and chaotic as the trailer looks, everything has a reason. There are layers upon layers,” says Paul Bettany.
Once you watch it starting January 15th on Disney+, you will understand why it’s so refreshing, funny and captivating. Each episode manages to be so different yet helps you put the puzzle together. 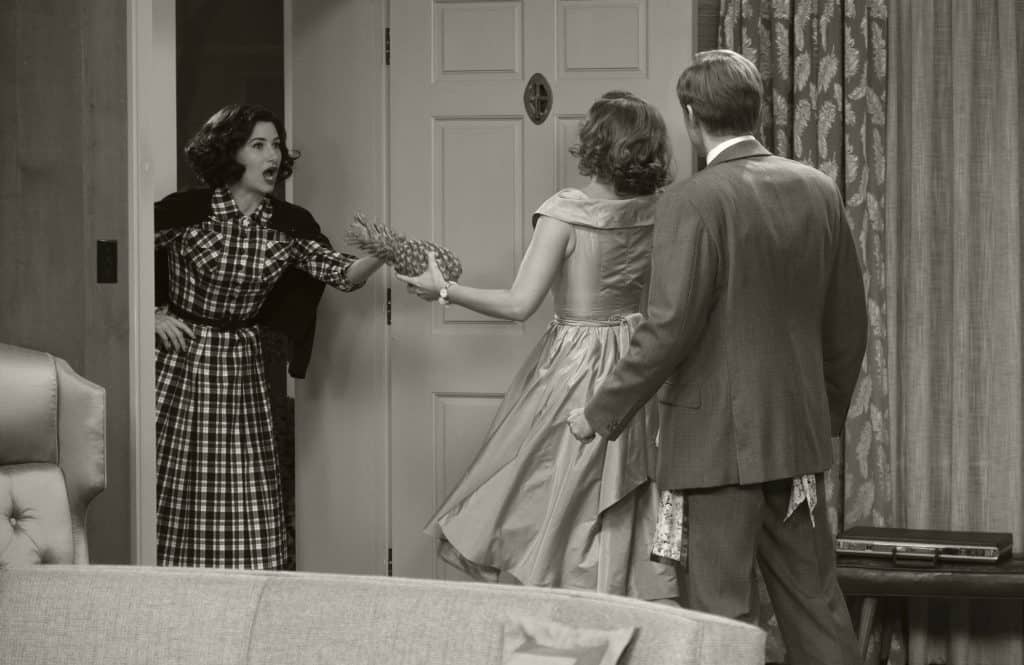 The series not only marks the first Marvel Studios’ Disney+ series, but is also its first journey into the world of sitcoms. Of course, you should expect an MCU twist. “It’s a mash-up of classic sitcoms and large-scale Marvel action,” says Matt Shakman, who directs all nine episodes of this love letter to the history of television.”

“I’m actually very happy and it worked out perfectly that this is the debut on Disney+ for the MCU,” mentions Kevin Feige. “This show being our first one, I love how bold it is. I  love how different it is, and I love as I said before, it is something you could only see on Disney+.” 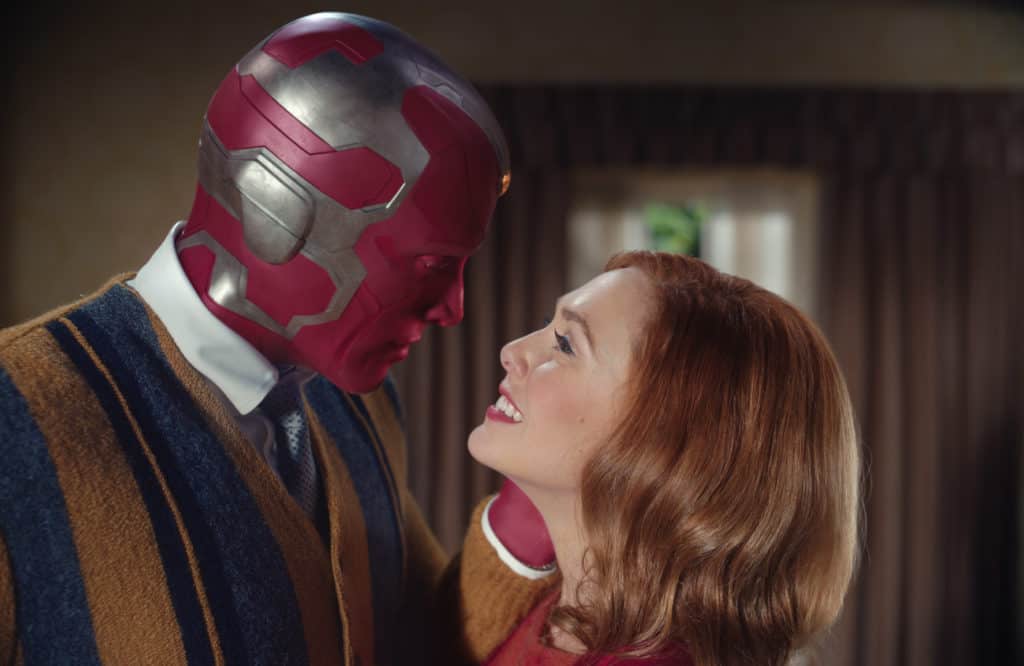 Watch WandaVision on Disney+ starting January 15. New episodes will be released each Friday, so just make sure to keep tuning in! 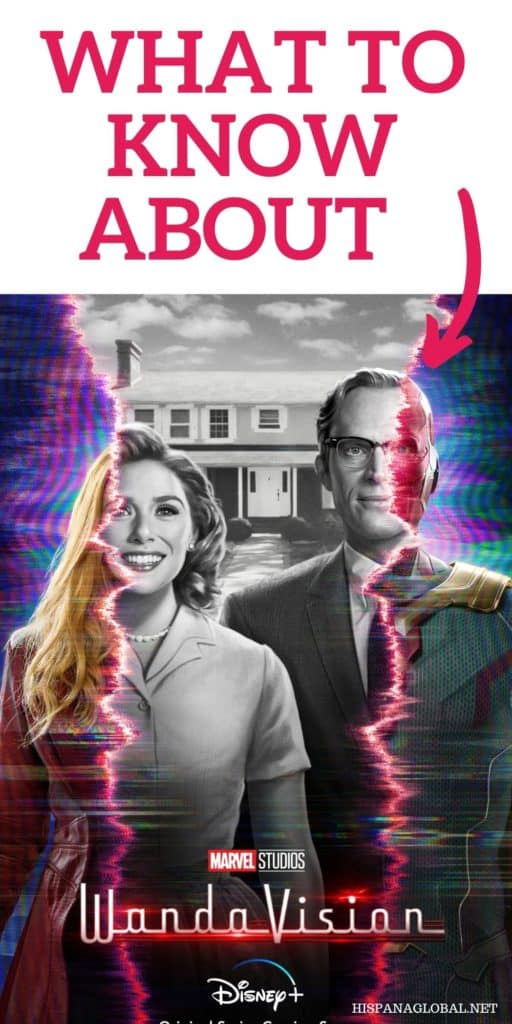 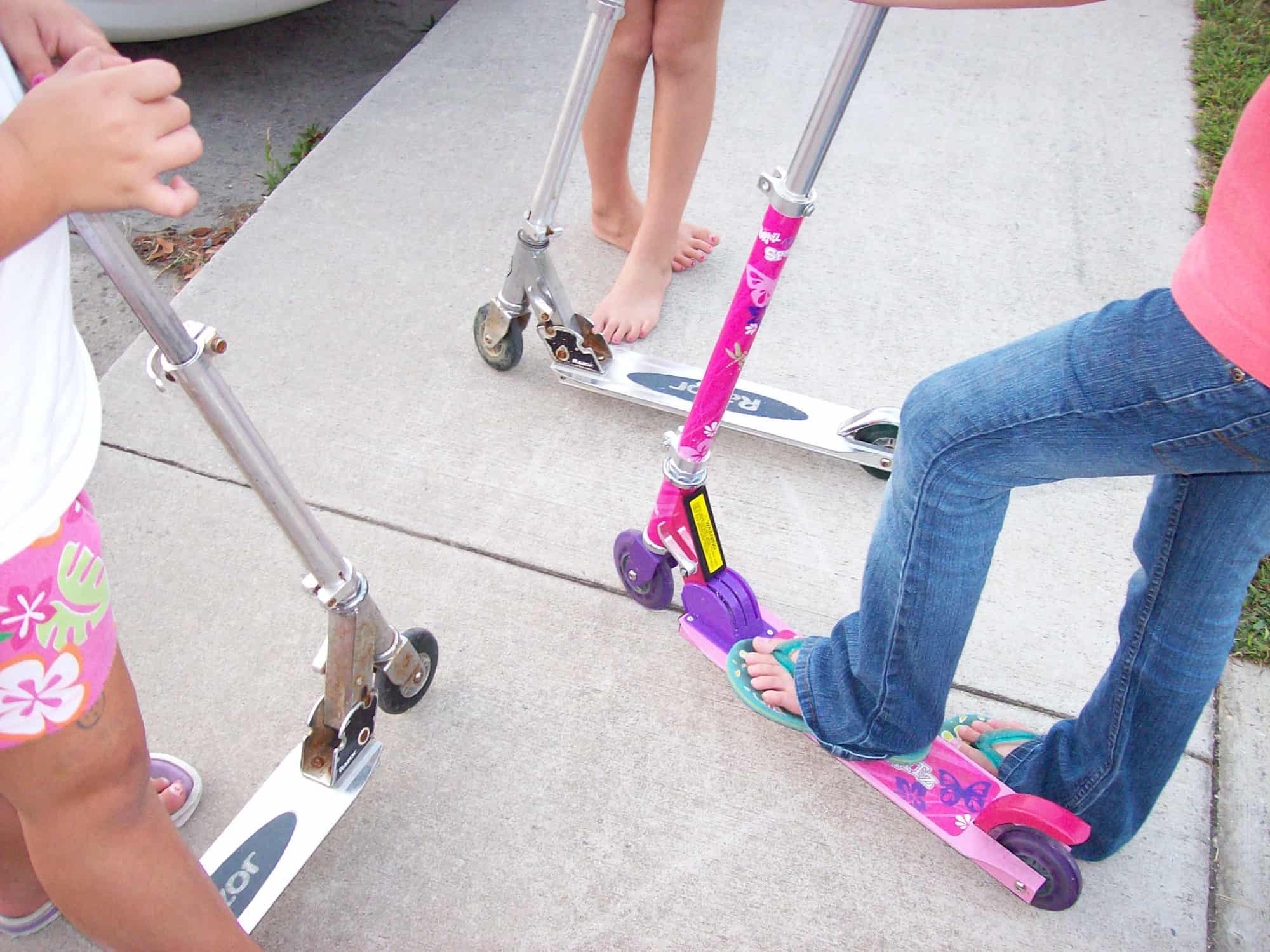 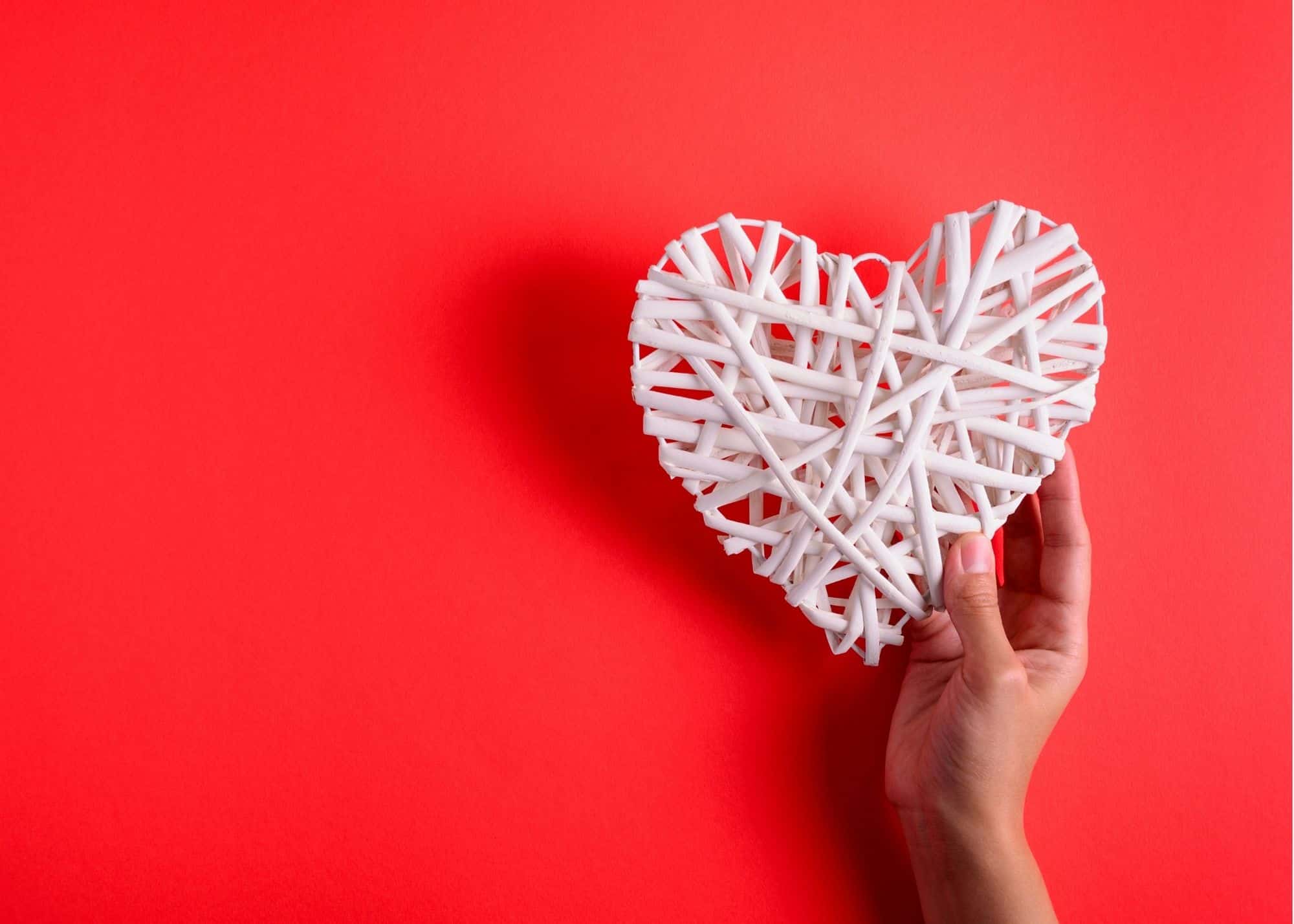 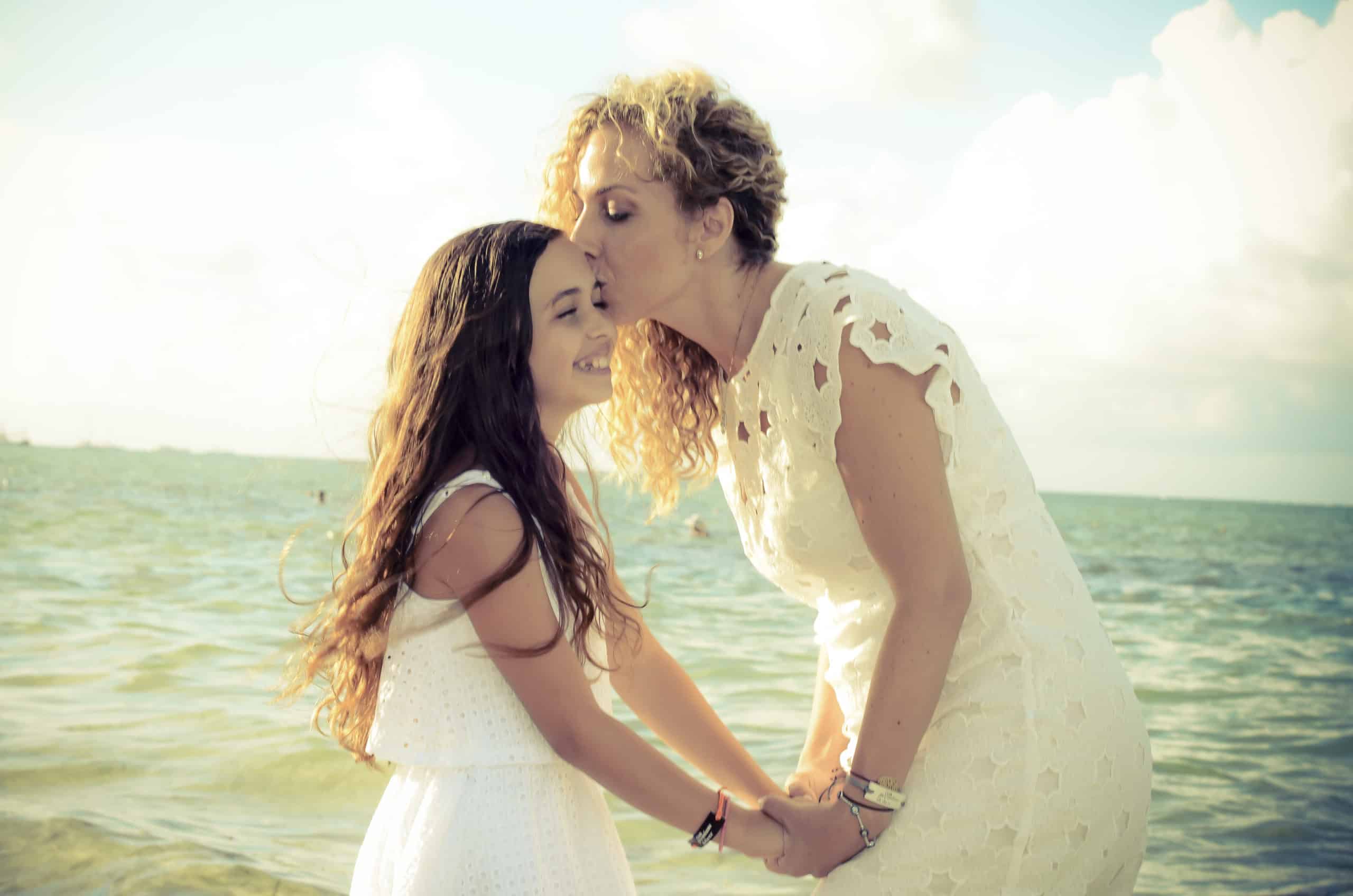 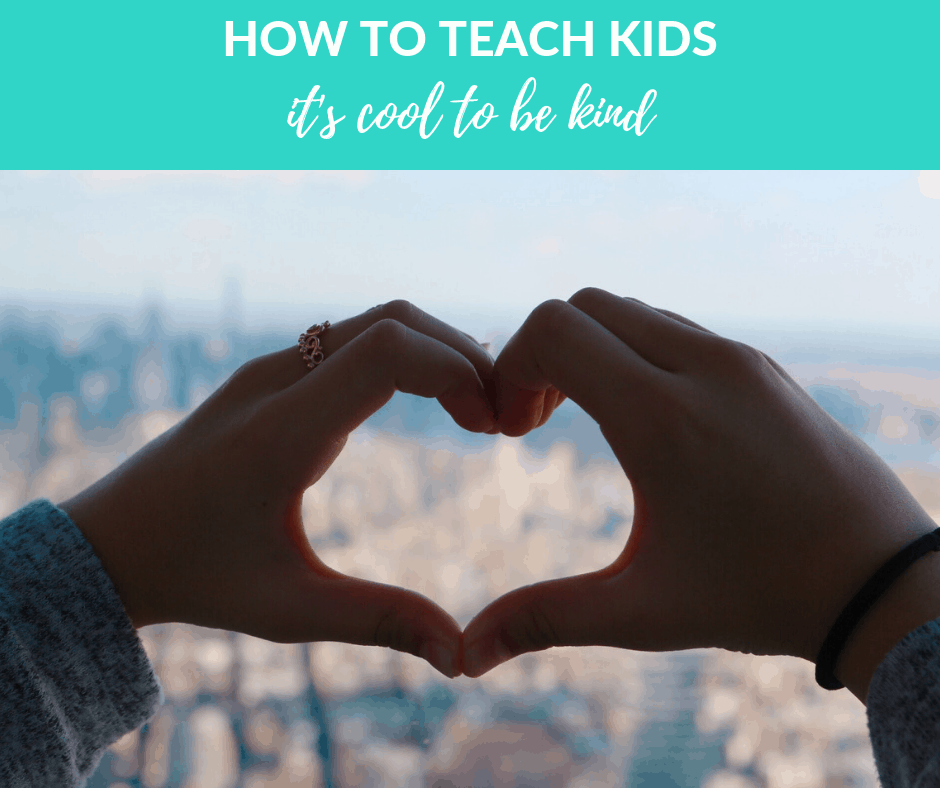 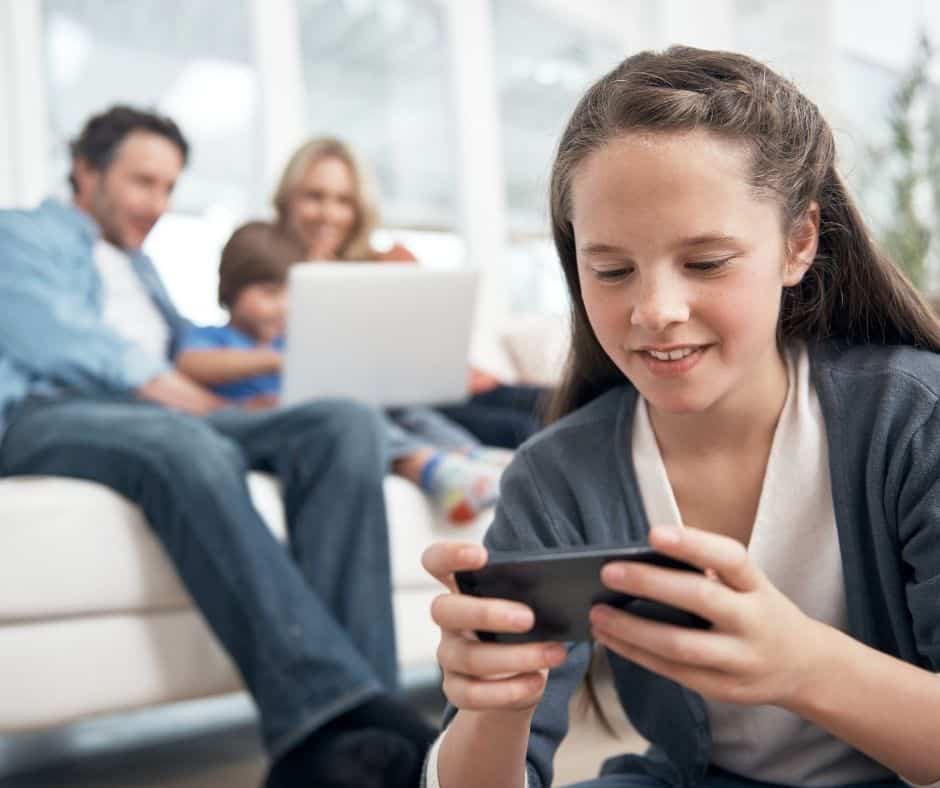