Home » Family » I Will Always Be Your Mom 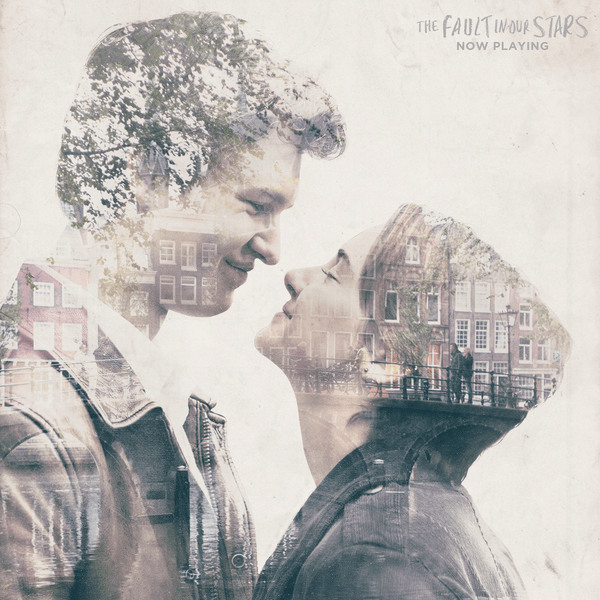 The other night I went to see the movie The Fault in Our Stars, based on the John Green’s bestseller. I knew I was going to cry, but I thought that when the film ended, my tears would dry up and I would walk away from the story. I was wrong.

It’s not usual for a movie to affect me on so many levels. I remember, for example, when I saw Schindler’s List I was affected for days, like other movies that touched me deeply such as The Pianist or Terms of Endearment. However, my head is still caught up in the lovely yet heartbreaking tale that I watched on Saturday night.

In case you don’t know anything about The Fault in Our Stars, basically it’s the love story of two teens with cancer. I don’t want to spoil the movie or John Green’s exceptional book for you, but I can say that it shows what it’s like growing up with a terrible disease. Cancer steals so much. Not only health but life experiences that every human being should be able to go through.

The beautiful story of Hazel (Shailene Woodley) and Augustus (Ansel Elgort) is tremendously powerful, but it also shows those who are impacted by their children’s fight against something they cannot control. As a mom, I remembered my visit to St. Jude hospital and the brave parents I met there. The children realize the impact of their disease on their families and as they grow, is is normal for them to feel very conflicting and contradictory emotions.

In the movie, there is a scene where Hazel’s parents believe they have reached the end of the fight and her mom (played by Laura Dern) whispers that she can let go, and when she believes her daughter is unconscious, she breaks down in tears telling her husband that she will no longer be mom. But Hazel did hear those words, which will haunt her for years as she worries that her parents will be left with nothing if her body gives up.

Time passes and at a critical moment Hazel tells her mother what she heard in the hospital. At that moment, I could hardly see as tears streamed down my face, but I knew what that mom would say: that she had been wrong. “Even when you die, I will still be your mom,” she said.

And there are no truer words once you have a child. Whatever happens, you’ll always be a mother. Motherhood is not a condition that disappears. The love you feel doesn’t end even if your child’s existence comes to an end.

When I arrived home past midnight, my children slept peacefully. I kissed both of them full of feelings that overwhelmed me. I thought of all the mothers who no longer have their children around to call them “Mom.” May the pain and emptiness they feel be tolerable thanks to the boundless love they were able to experience. Because as this story so eloquently reminds us, you can learn to live with the pain even if it doesn’t go away.

A very special hug to those moms who are missing their angels.