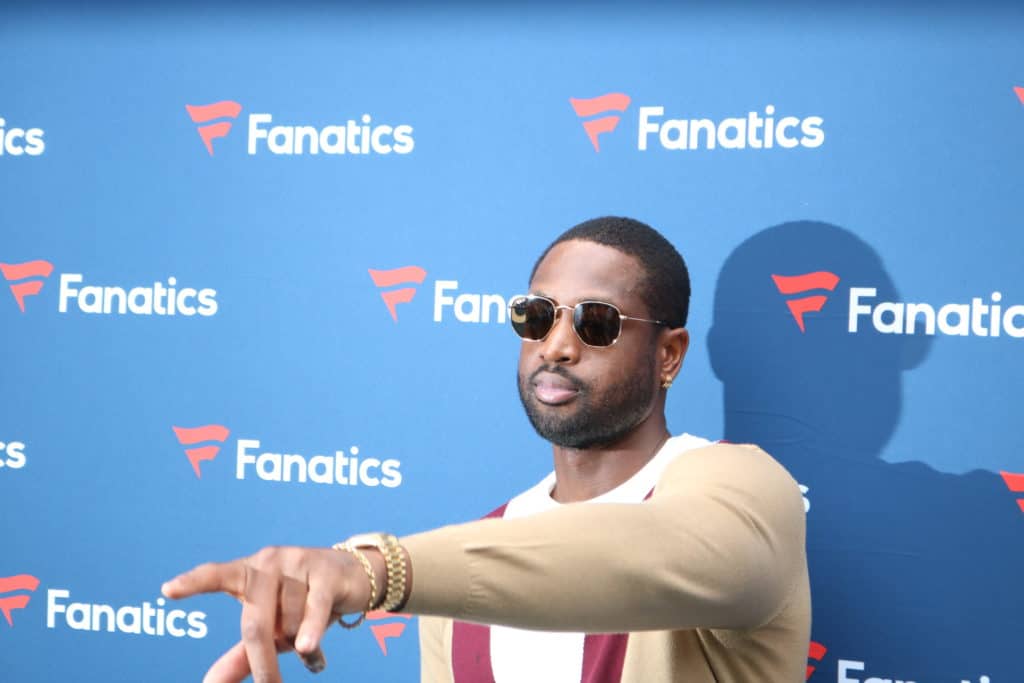 A-listers from the sports, music, and entertainment world made sure to make an appearance at the Fanatics Super Bowl party hosted by Michael Rubin. This year the venue for his legendary event took place at a tent on the beach at Loews Miami Beach Hotel, after a last-minute switch due to stormy weather in Miami. 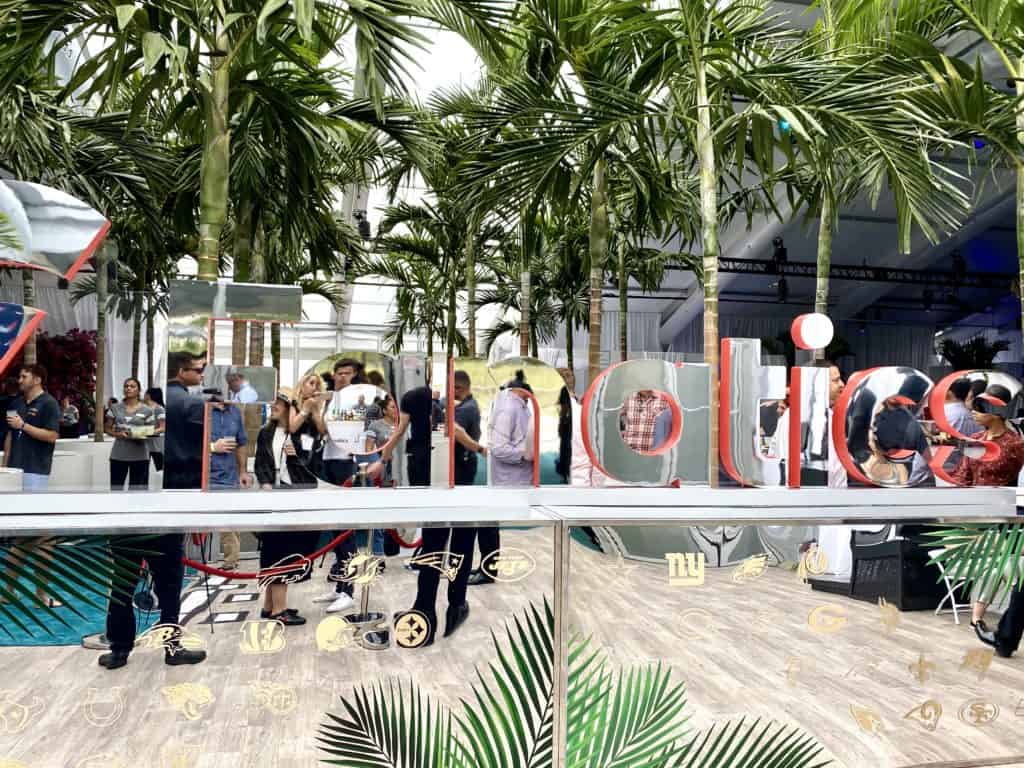 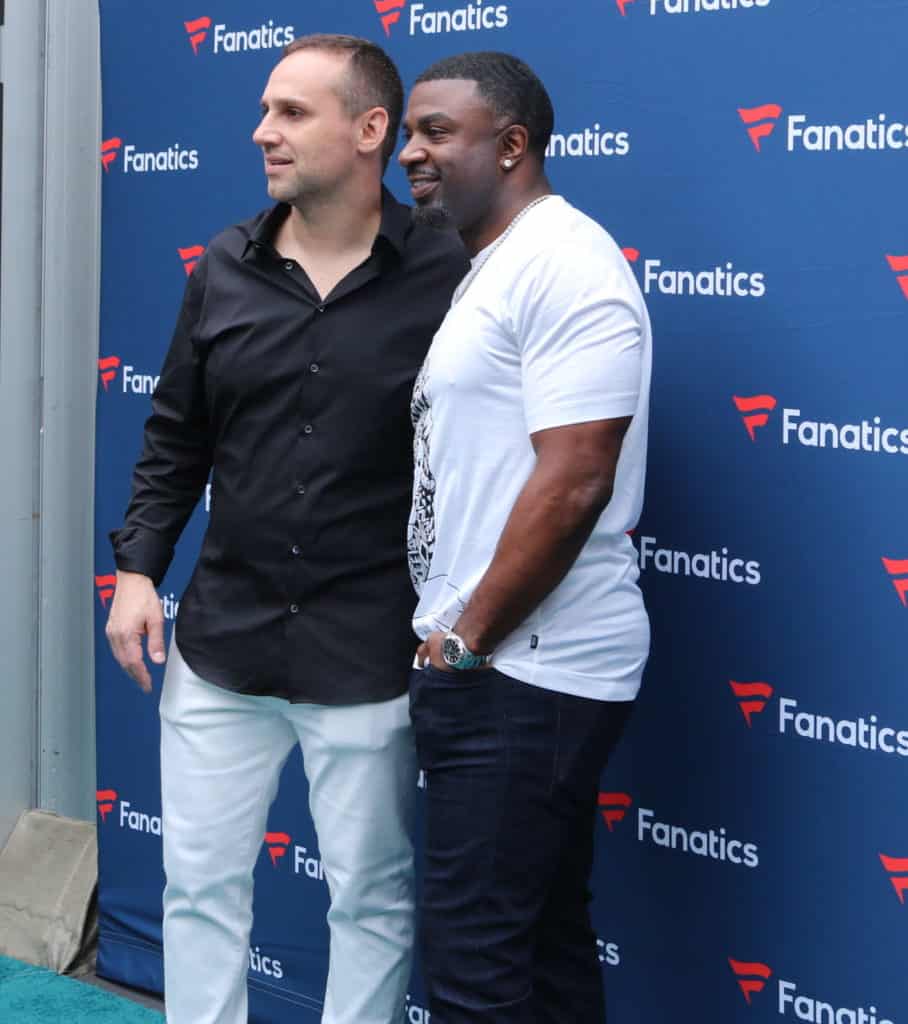 Rubin, Shaquille O’Neal, and Kevin Hart honored Kobe Bryant’s memory while over 1,500 Bryant jerseys were provided to party attendees. They weren’t the only celebrities in attendance. 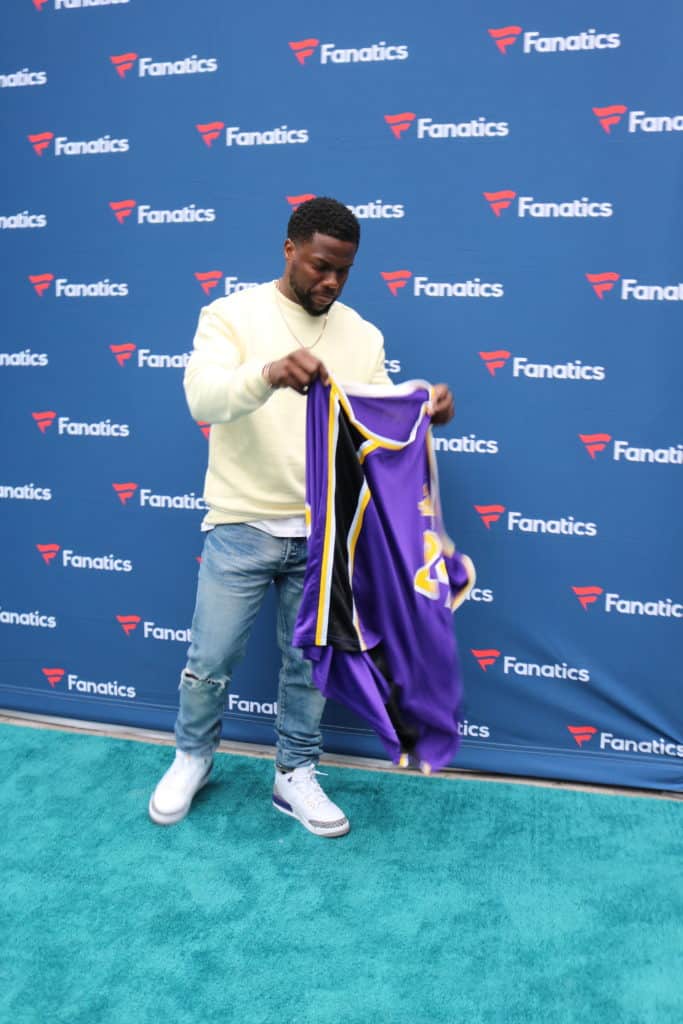 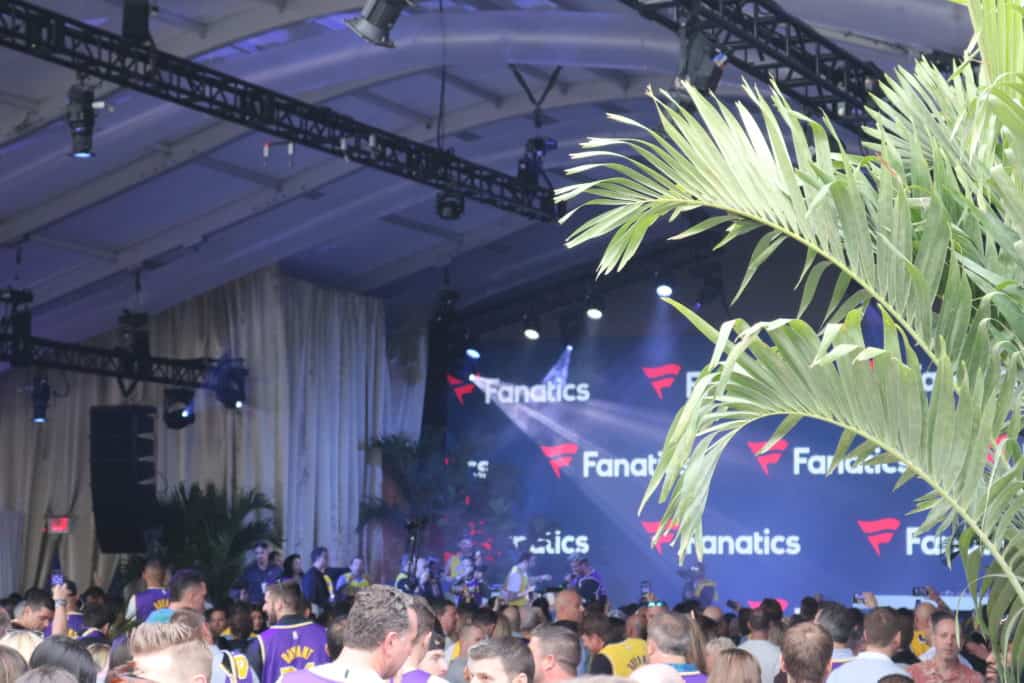 It was a star-studded affair that attracted a veritable who’s who of the sports and entertainment world. 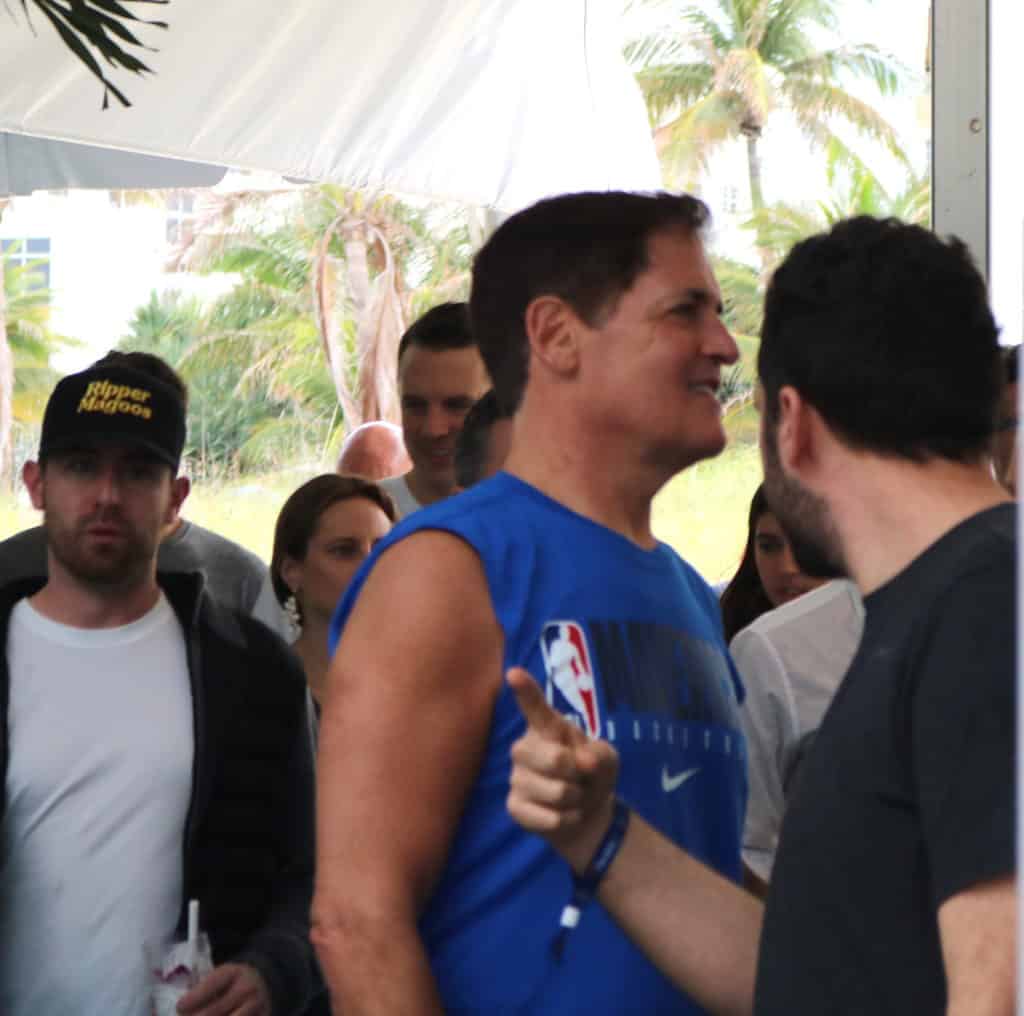 Miami had events 24/7 in the days leading to the Big Game, and the Fanatics headliners sang at other concerts, as well. However, the invite-only Fanatics party was much more intimate than other venues. Post Malone looked exceptionally happy and was gracious to all the members of the press. 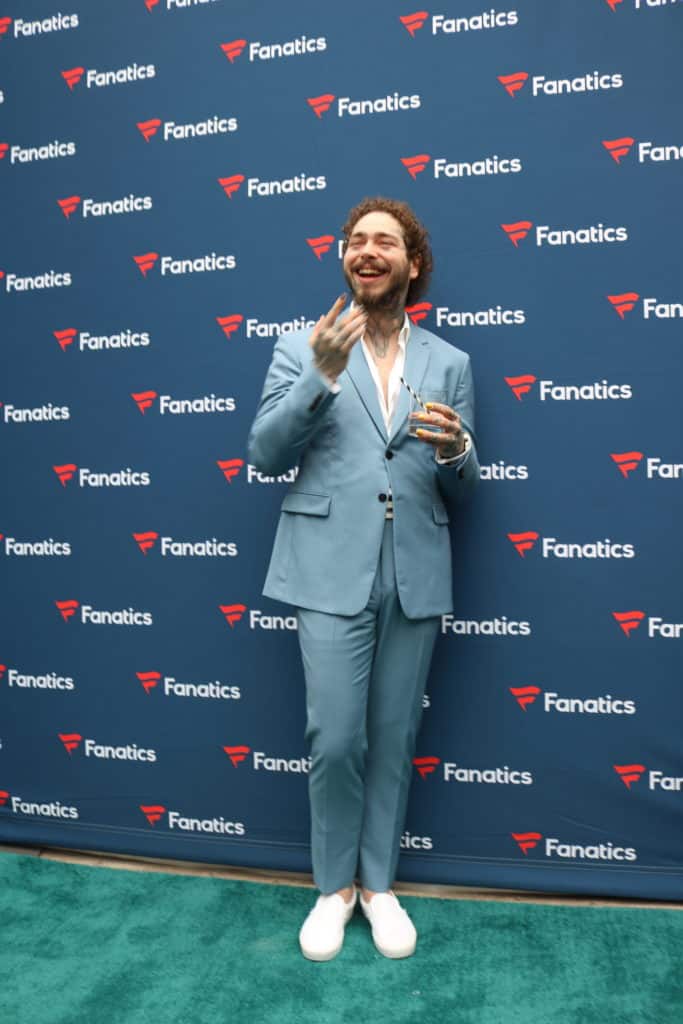 Here are a few highlights from the red carpet in South Beach.

Have you ever attended a pre-game party? For more behind-the-scenes images and videos, check out my Instagram and TikTok. 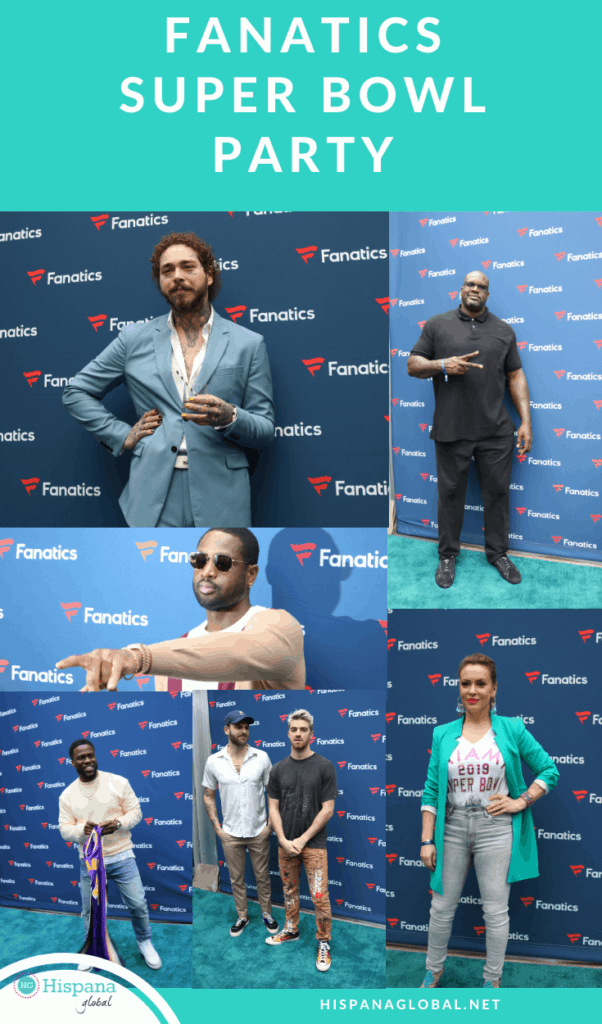 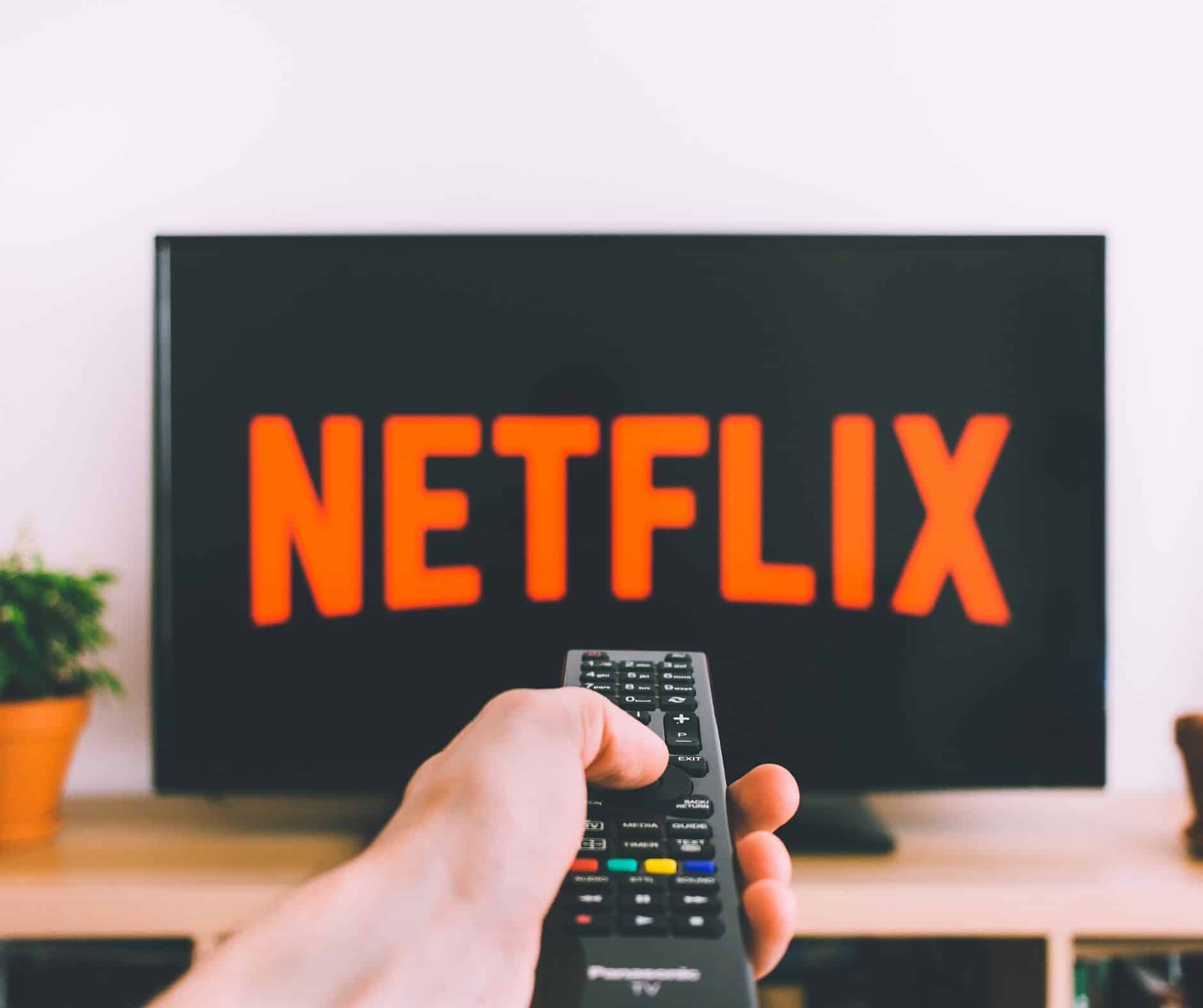 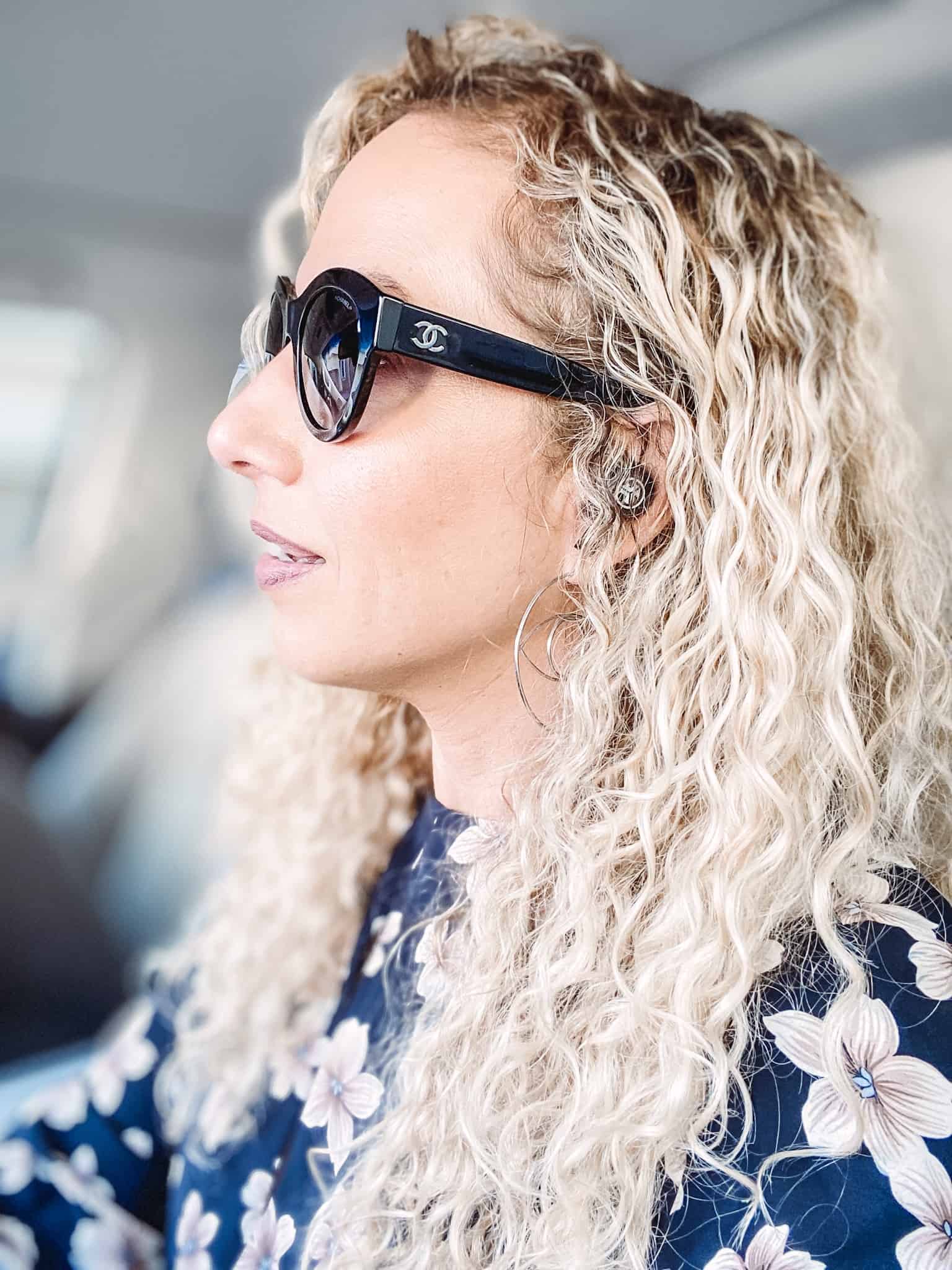 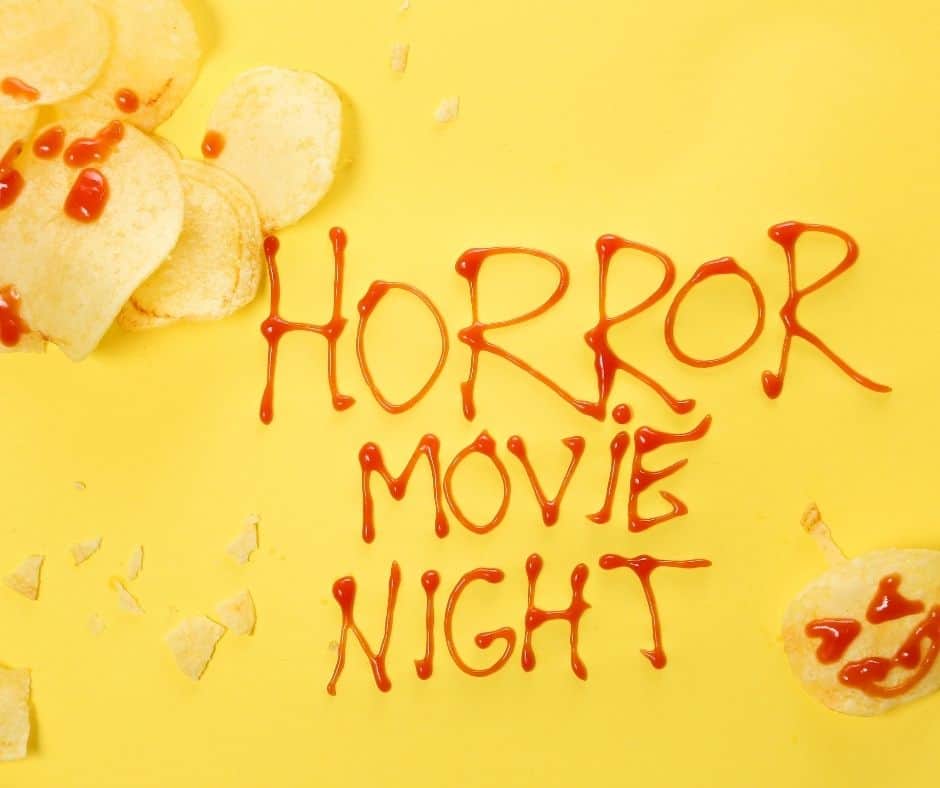 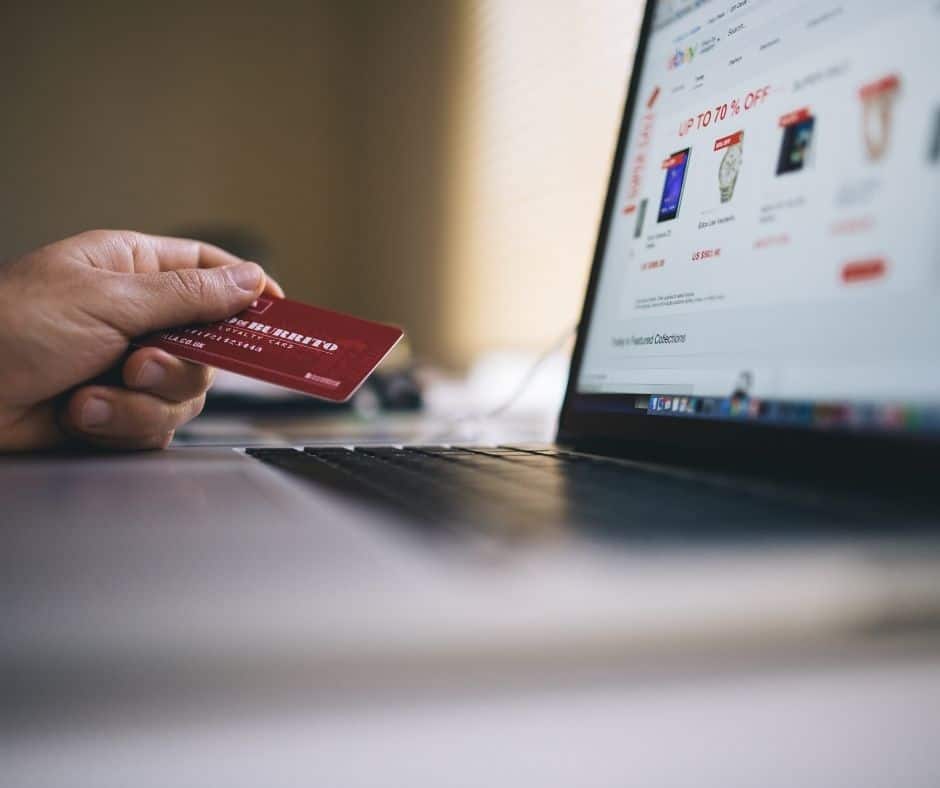 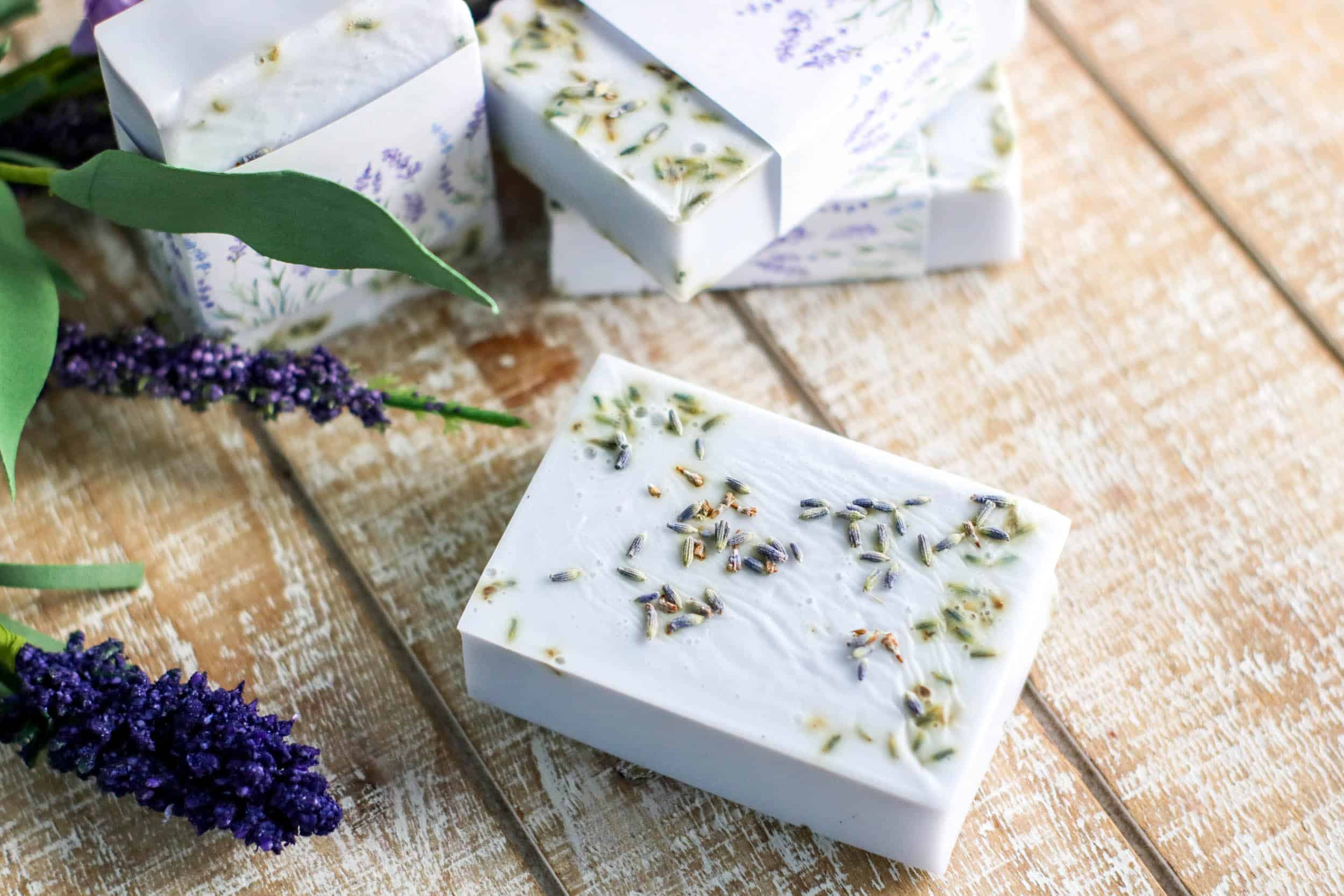 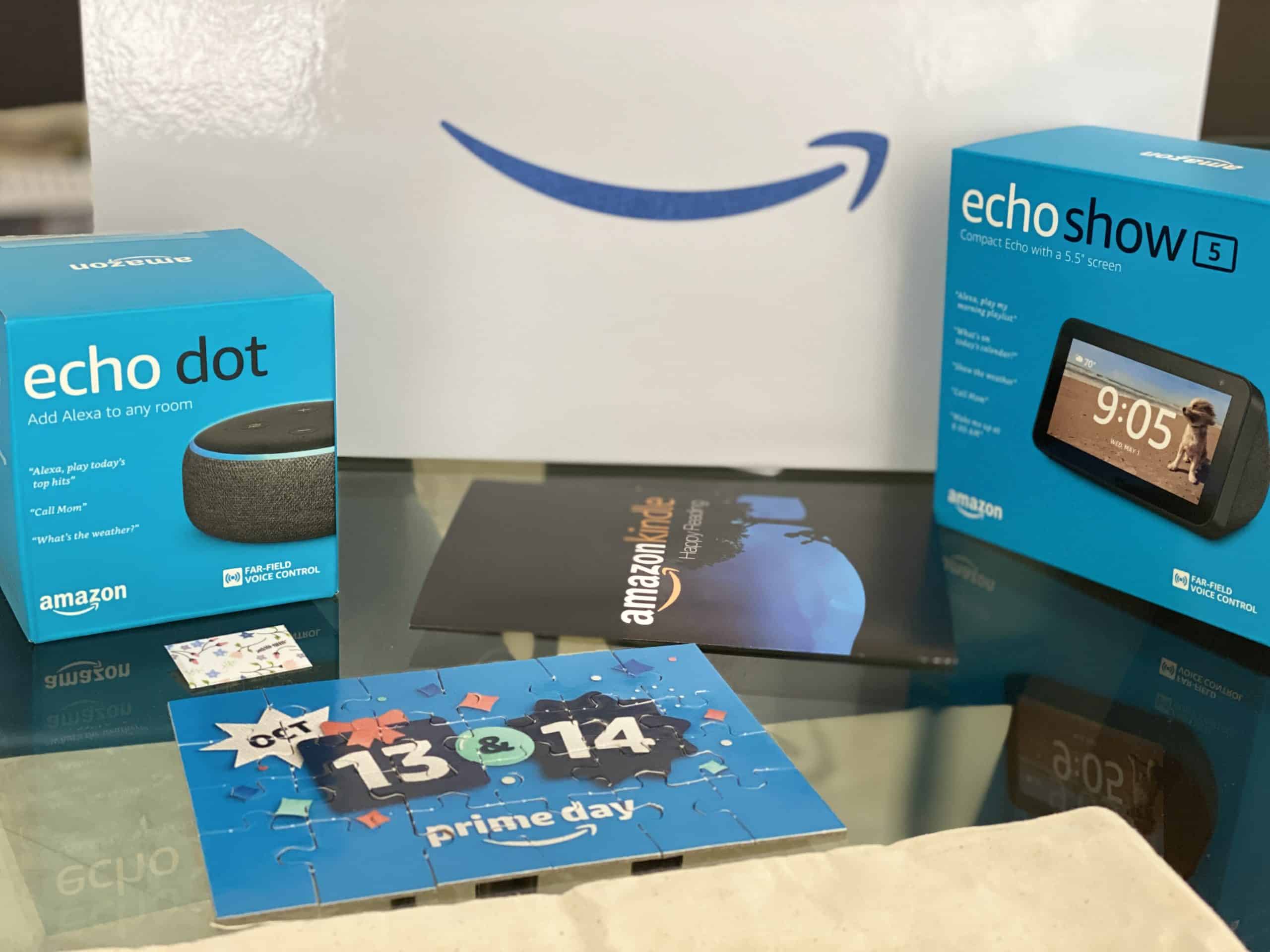