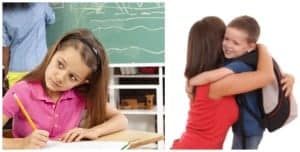 When I was little, my mother spoke to me in Spanish and I would answer back in English. She’d then say “No te entiendo, háblame en español.”  (I don’t understand, speak to me in Spanish). This of course, was not true; I learned that in my teenage years!  The rule in our home was, “Español en casa, inglés en la escuela” (Spanish at home, English at school).

I found this annoying, so if someone would have told me that I would be working this hard teaching Spanish to  my son, I would have not believed it. When I was pregnant, it has perhaps my biggest concern. How was I going to manage to switch my preferred language, English, to Spanish so that I could communicate exclusively with my child in Spanish?

Thinking about it and going into it, I knew the odds would be against me. According to Alejandro Portes and Richard Schauffler, by the third immigrant generation the home language shifts to English, and it becomes the mother tongue for subsequent generations. I know that one day my son will prefer English to Spanish or to any other language, because that is the language that surrounds him. I get that. But I believe I must do everything I can to help him hold on to and appreciate Spanish.

Training yourself to think in another language that is not the one you feel most comfortable in is a lot of work. But the reason I keep at it is because I believe that in the long run, it will be worth it.

Why? First, there are the known benefits of bilingualism: improved cognitive skills, and the ability to communicate with more people —crucial in today’s globalized world!. One study found that the higher the degree of bilingualism, the later the age of onset of dementia. The New York Times recently stated that “bilinguals are smarter.”

For me, there are other, more profound reasons. For me, it was unfathomable that my child would not be able to have a conversation with Abuela or Abuelo en español, or visit Ecuador without being able to communicate in Spanish.  For me, it is more about culture, about keeping traditions alive. Language is a huge part of that—the songs, the music, the stories, the jokes, the food, la familia.

Training yourself to think in another language that is not the one you feel most comfortable in is a lot of work. But the reason I keep at it is because I believe that in the long run, it will be worth it.

A letter to my son

Turns out, my parents were right. They gave my brother and I such an enormous gift by not giving into our whining requests for English at home. ¡Gracias! Teaching Spanish to us was the right decision.

In their honor, I’d like to end with a few thoughts dedicated to my son, who will one day be the child who answers back to me in English:

Abuela and Abuelo were right. Teaching you Spanish is the best gift I can give you. When you grow up, you will understand why I bothered you so that you would learn it and speak it. When I think about all the advantages you will have, I don’t feel bad about the times you get mad at me. Think of all the benefits of being able to communicate in another language! You will be able to travel and learn about other cultures with a lot more ease. Even your Papá’s language, French, will be easier because you speak Spanish. So, don’t be mad. One day, like me, you will look back on your mamá’s decisions and you will be grateful (at least, that’s what I hope.) 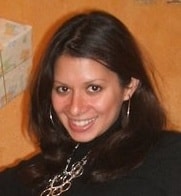 Diana Limongi-Gabriele is a Latina New Yorker with proud Ecuadorian roots, married to a Frenchman. She is mommy to Enzo, a French/Hispanic/European/American (one day trilingual) 23 month old boy. Diana lives in Queens, NY and works full time. She works hard juggling a full-time job, motherhood, family, grad school and most recently, her blog, LadydeeLG, where she writes about issues she is passionate about: motherhood, teaching her son Spanish, Latino issues, good quality food and women’s rights. You can also follow her on Twitter: @dianalimongi or on Facebook. 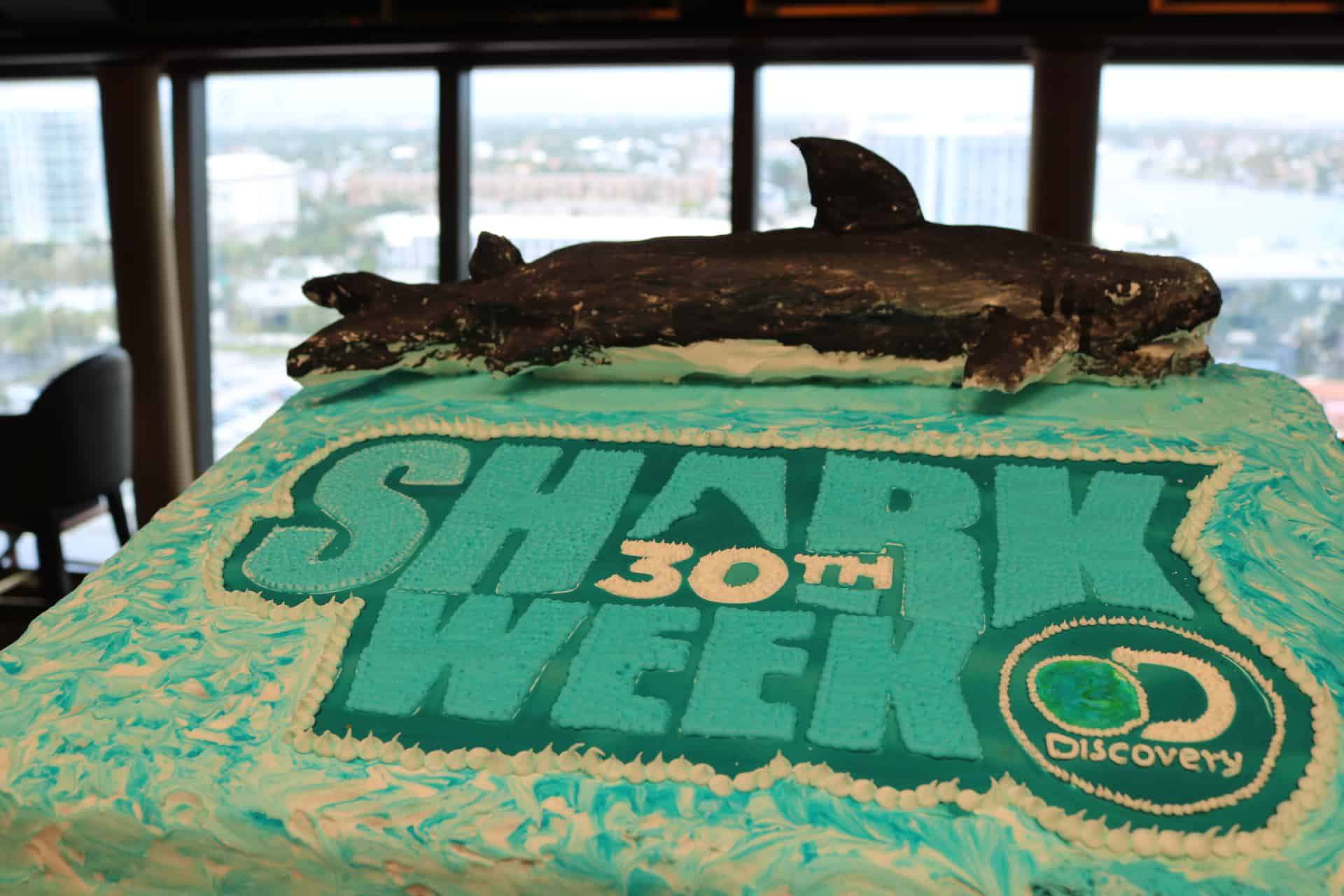 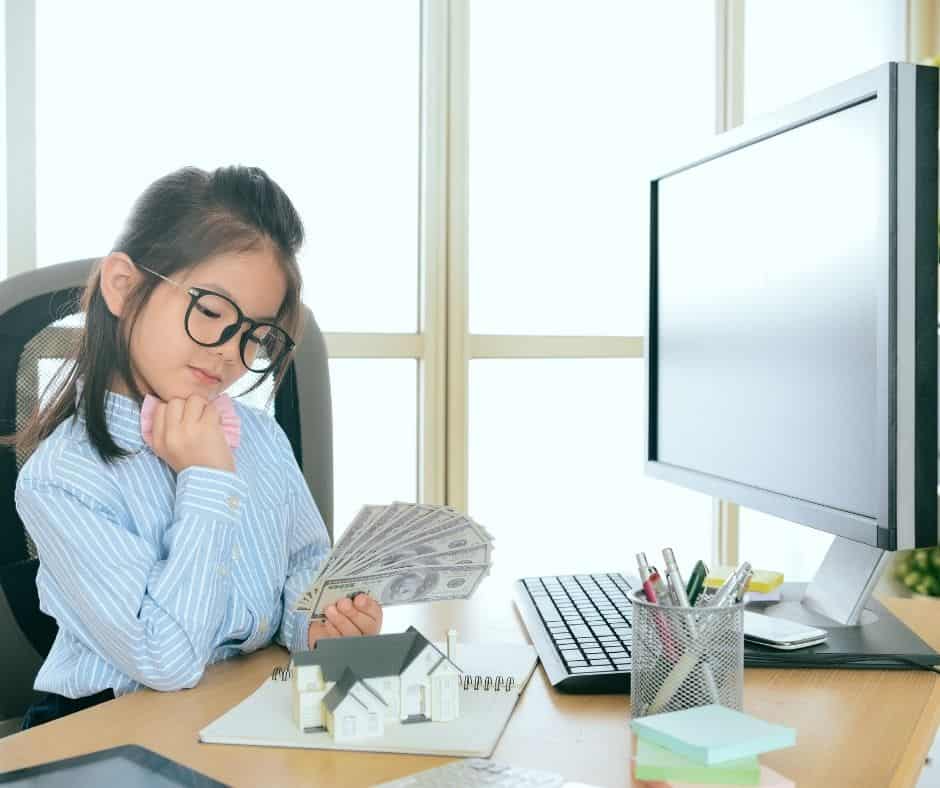 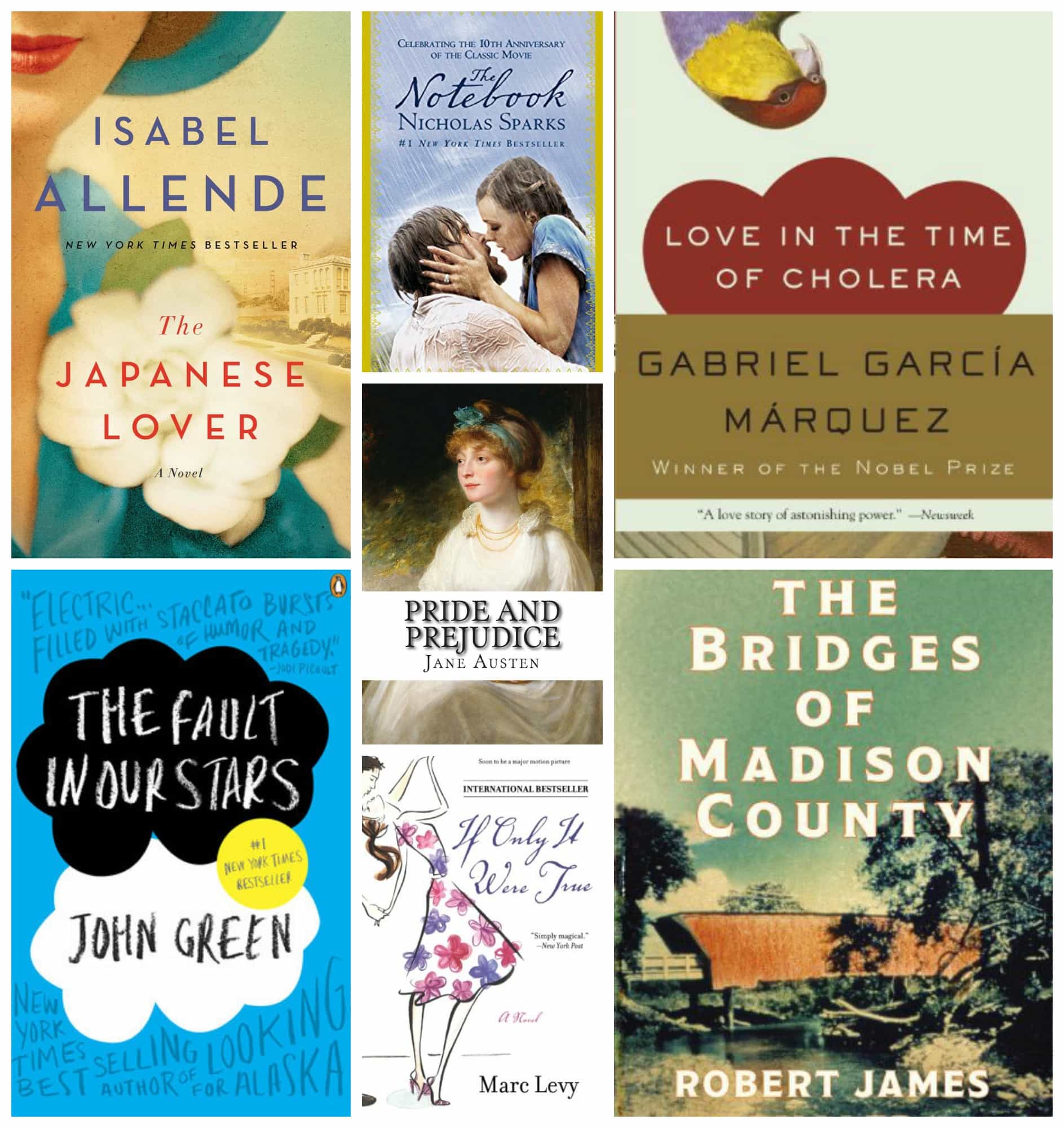 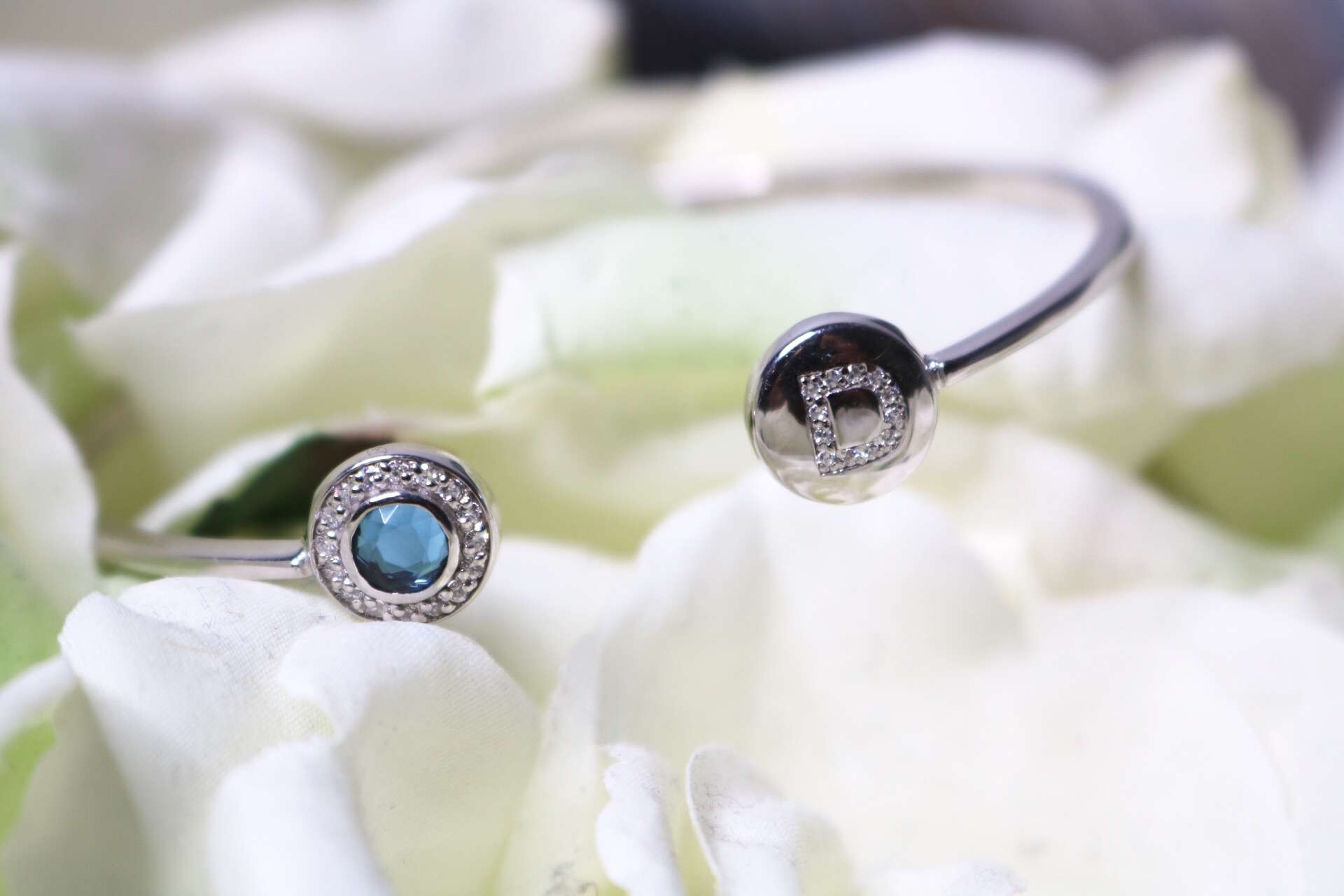 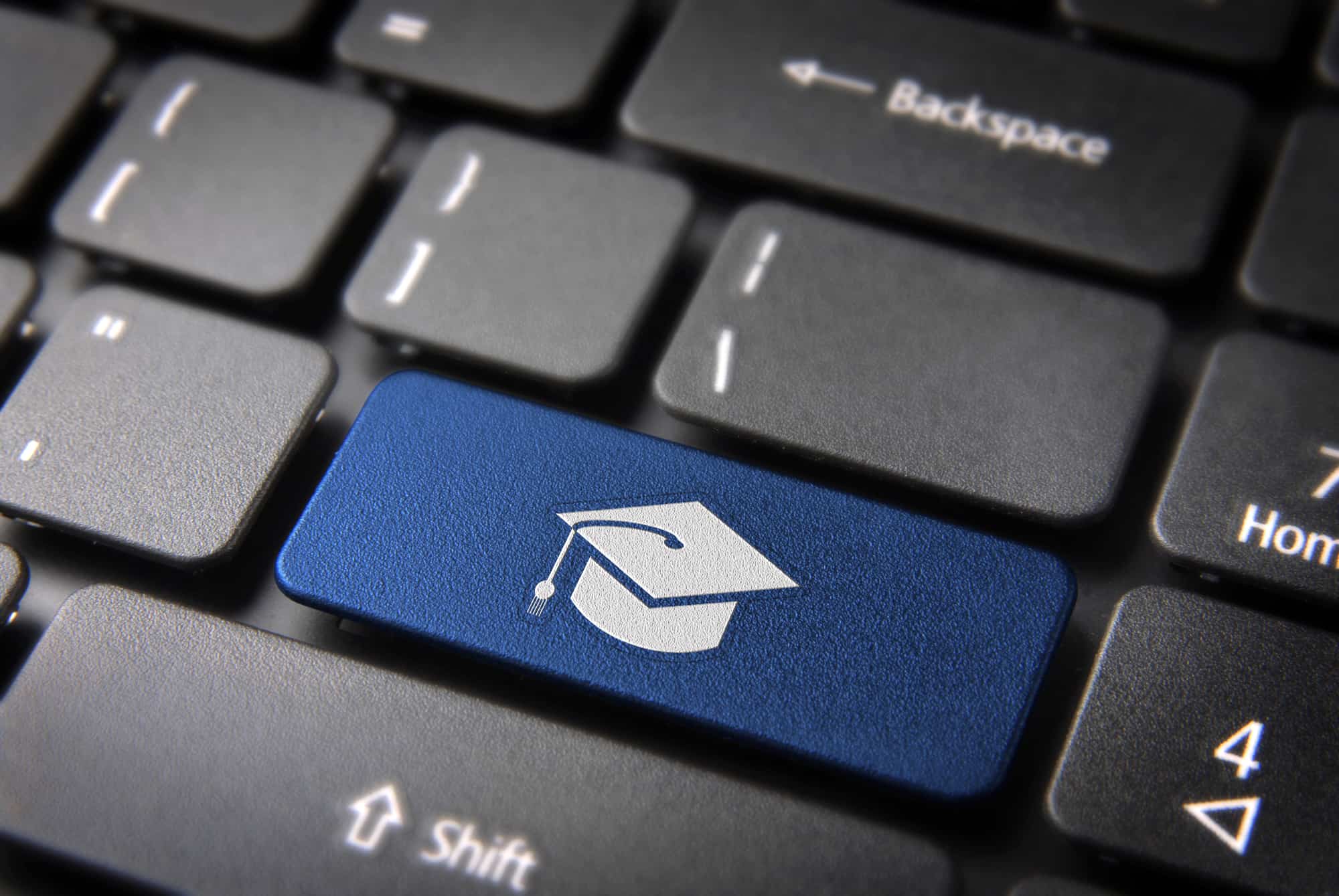 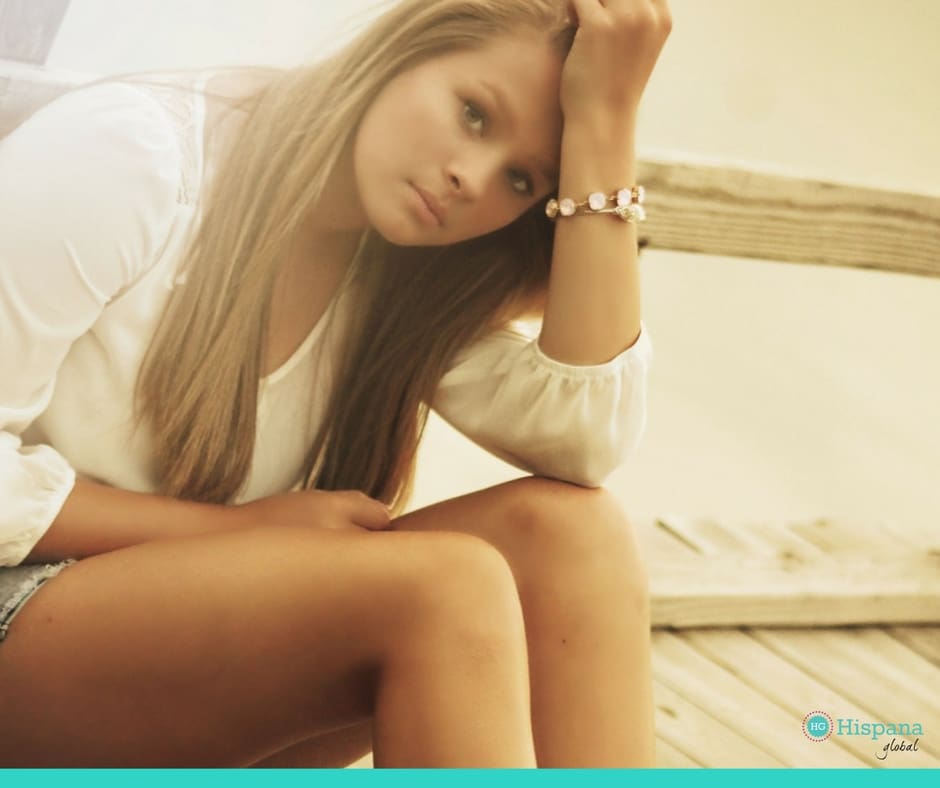