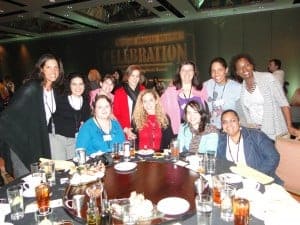 I’m not exaggerating when I say that Disney Social Media Moms Celebration changed my life. It’s the truth. Despite being in the blogosphere for years, I had never really connected in real life with other bloggers that “got me”, that understood what I was doing and that were facing similar challenges while trying to grow professionally while taking care of their families. It was my first social media conference and thanks to it, my life took a turn for the better.

After listening to Guy Kawasaki and walking through Epcot during a crisp February morning, for example, I decided it was time to create a group mom blog in Spanish called Blogs de Mamás. It took many months to come to fruition but I will never forget how much I used to love it; it’s under new ownership now. I also met Chris Brogan, without even realizing who he was. He has probably forgotten it by now, but there was a commemorative pin that I had left behind during the breakfast, and he gave me his since I wanted it. We also talked about how he was about to launch his second book. Little did I know what a big influence he would have on me when I decided to change the way I approached social media. I also got the courage to become a conference speaker. It was only 2010, but it seems a lifetime ago.

Maxine Clark and Kathy Ireland also were huge sources of inspiration. Just listening to entrepreneurial women who were so immensely successful recharged my soul. But Disney Social Media Moms’ true gift to me came in the form of friendship.

They say the older you get, the harder it is to make new friends. The thing is, while preparing for the conference, many of us became friends on Twitter. When we finally saw each other at the conference, it was one of those incredible moments in which you cannot believe these people were missing from your life until a few weeks ago. Many of the bloggers I met have become some of my closest friends, even if we live hundreds or thousands of miles away. We cherish the moments we get to see each other face to face but we manage to keep in touch using technology.

In many ways, I also believe Disney Social Media Moms set me on a different career path, one in which I gathered more strength to believe in my dreams and to embark on a new journey. Most importantly, it made me realize there so many others like me, and that no matter your age, what you do, or where you live, there’s nothing as rewarding as connecting with others and lighting that spark of true friendship.

Take a look at some of a few memories from the three Disney Social Media Moms celebrations I have been fortunate to attend. Just click on the photo to see the next picture. 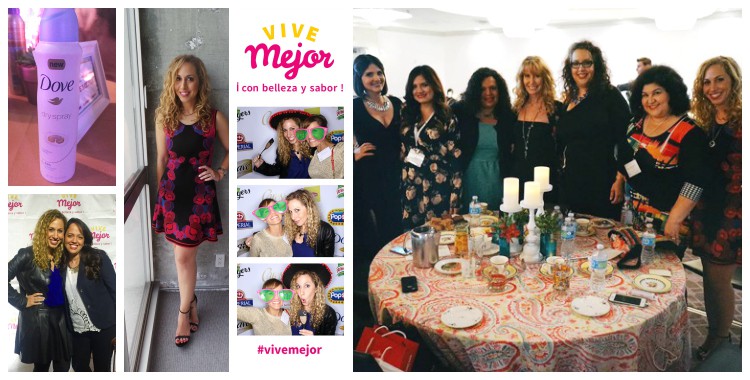 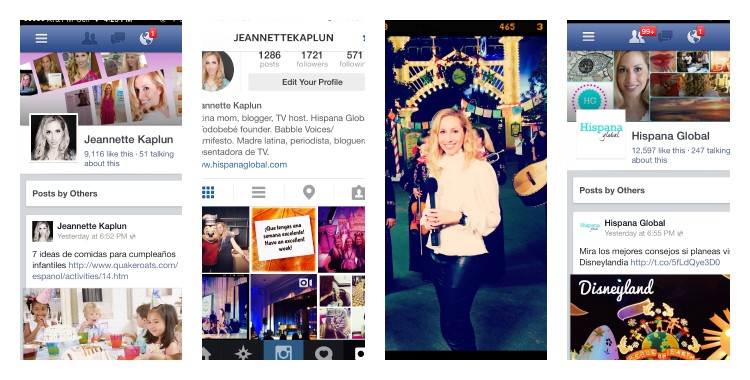 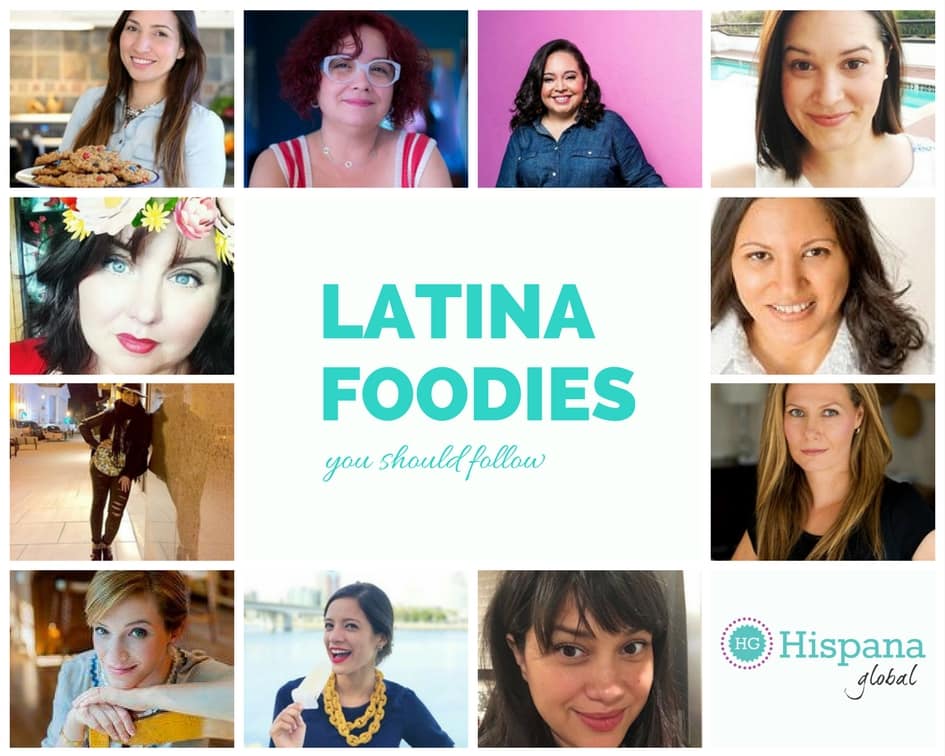