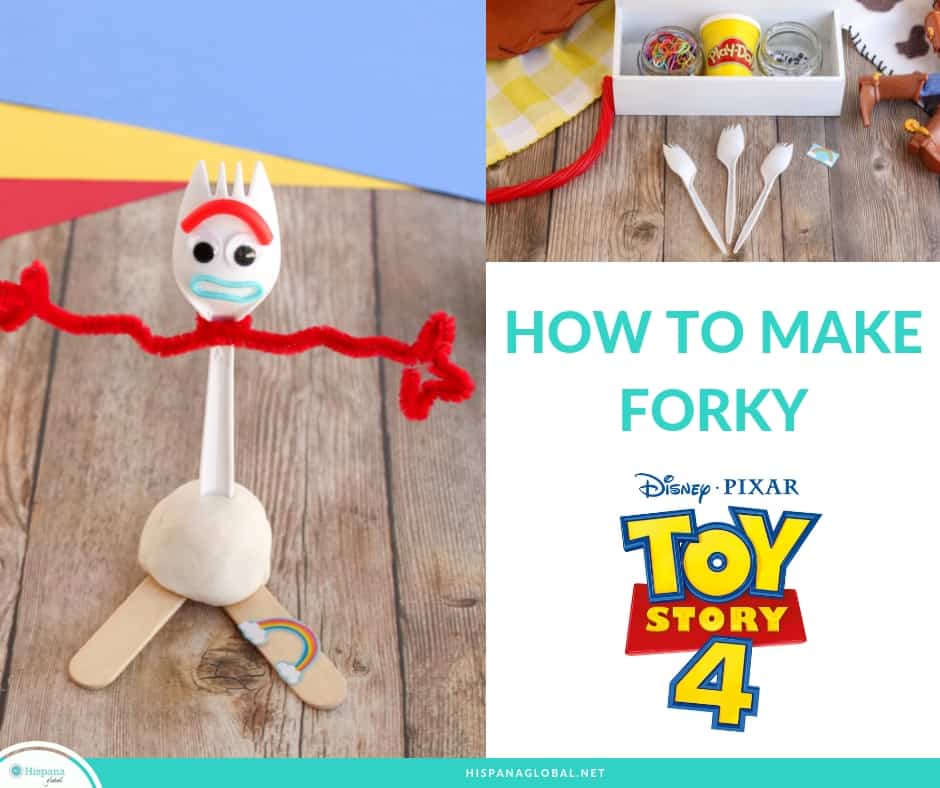 If you’ve seen Disney’s Toy Story 4, then you know how cute Forky is. Besides being instrumental to the story, you see in the movie that he has an existential crisis. Forky, declares himself trash and not a toy, but Woody takes it upon himself to show Forky why he should embrace being a toy. “Forky is like a newborn,” says producer Mark Nielsen. “He doesn’t know anything about life—he doesn’t even understand why he’s alive or what a toy even is. He makes Woody vocalize what it means to be a toy—what it means to be needed.”

Underneath the googly eyes, pipe-cleaner arms and red waxy mouth, he’s a discarded spork. In the movie, Forky is made using playdough but you can use any kind of molding clay you have on-hand  OR make your own at home.

Here’s how to make your own Forky at home.

Step by step instructions to make Forky from Toy Story 4 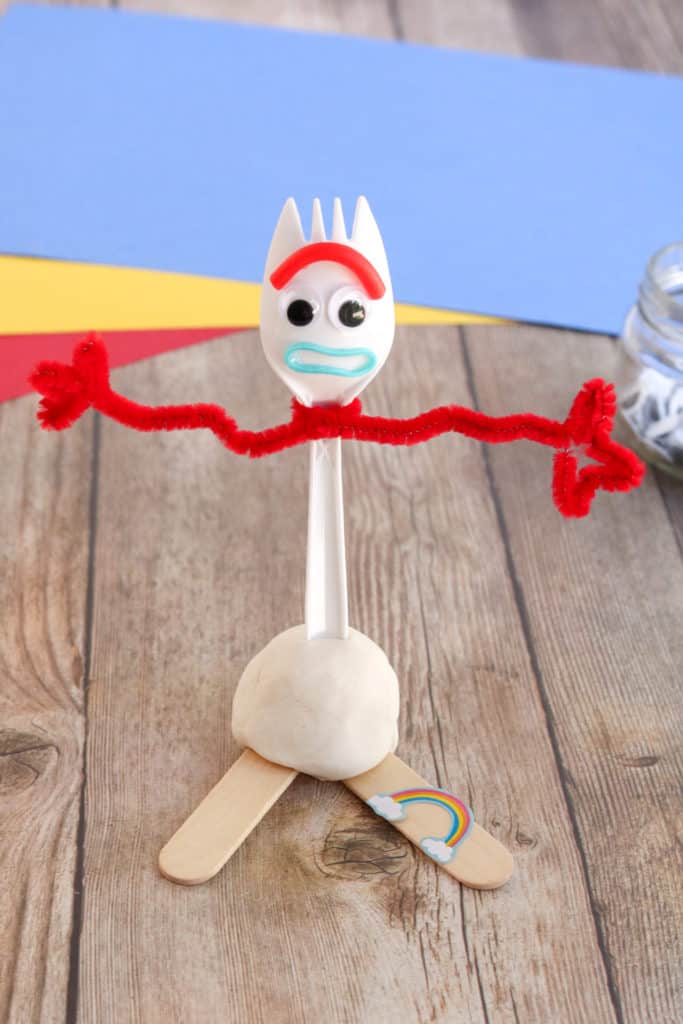 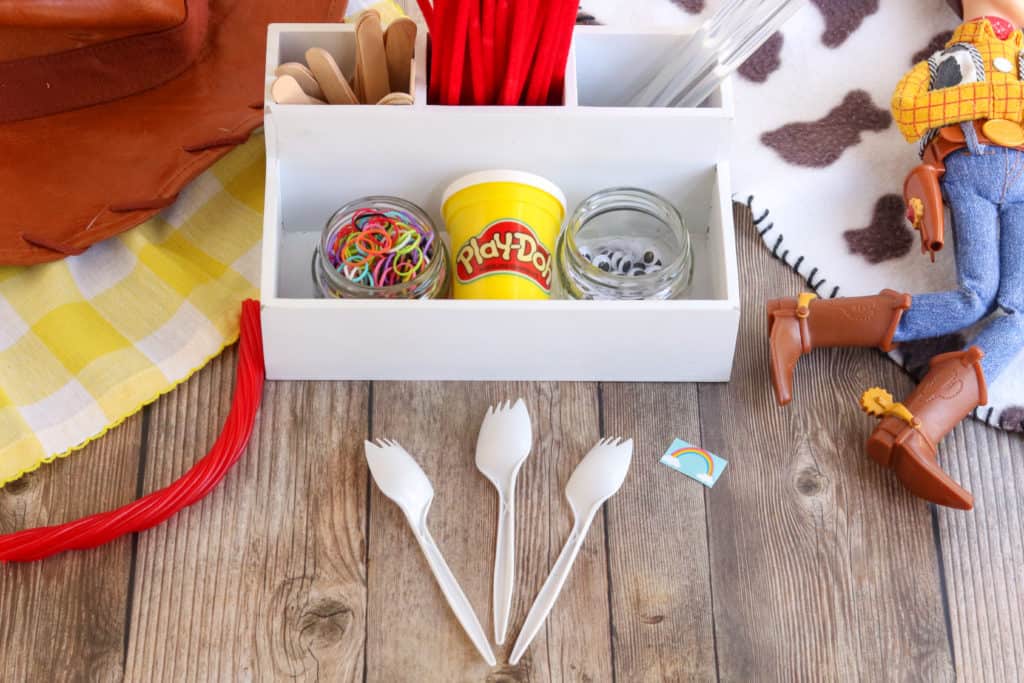 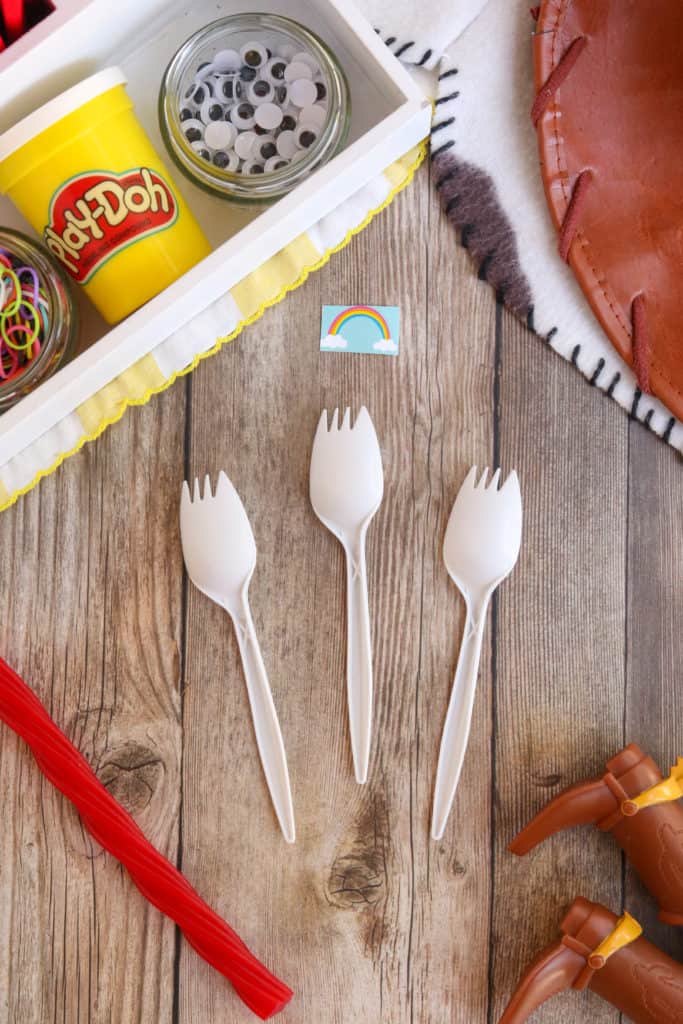 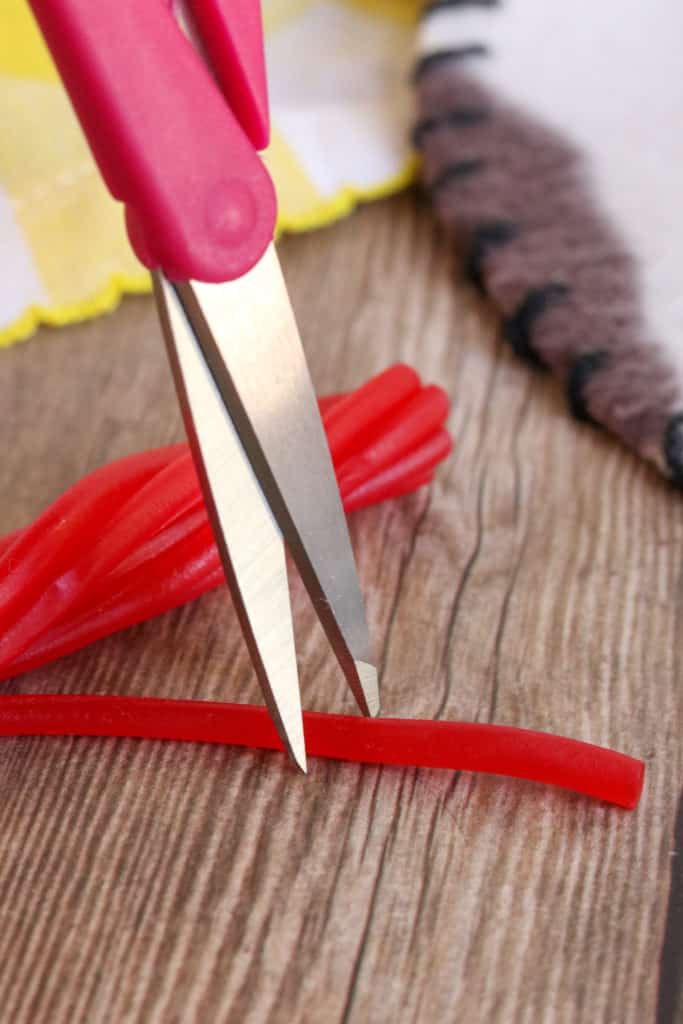 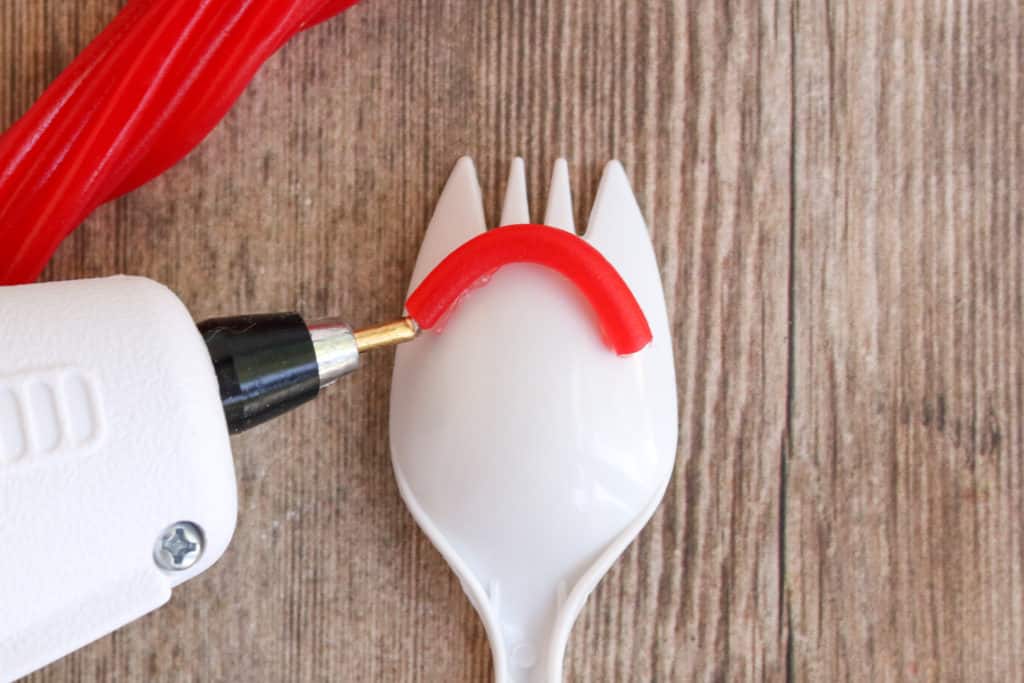 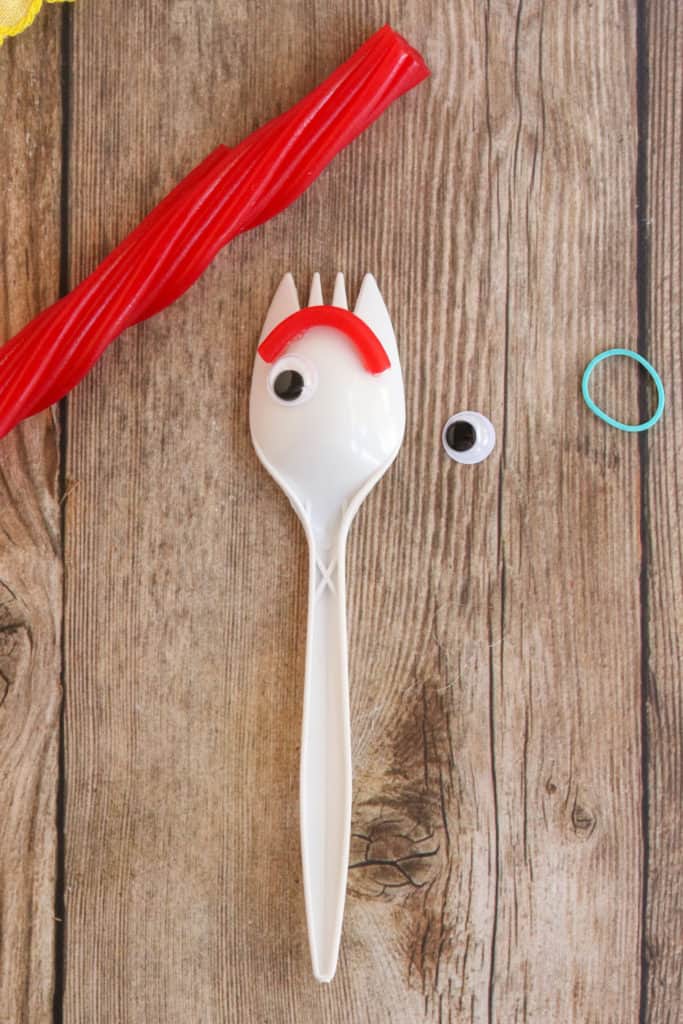 Tip: Be sure to place the mouth before the eyes, so you can ensure you have enough space! 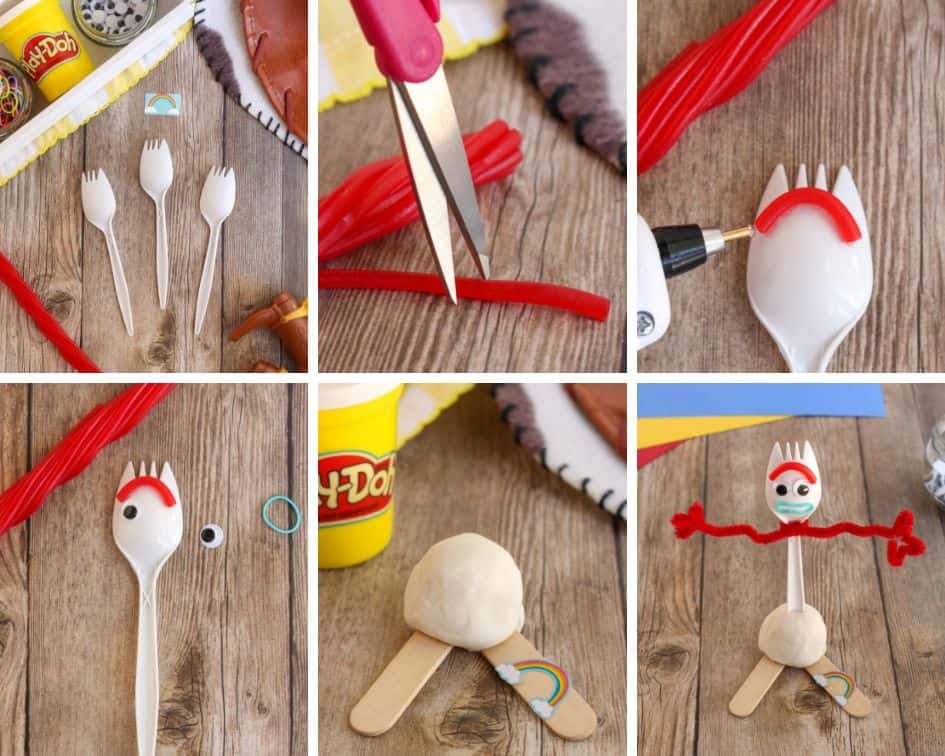 Woody (voice of Tom Hanks) has always been confident about his place in the world, and that his priority is taking care of his kid, whether that’s Andy or Bonnie. So, when Bonnie’s beloved new craft-project-turned-toy, Forky (voice of Tony Hale), declares himself as “trash” and not a toy, Woody takes it upon himself to show Forky why he should embrace being a toy. But when Bonnie takes the whole gang on her family’s road trip excursion, Woody ends up on an unexpected detour that includes a reunion with his long-lost friend Bo Peep (voice of Annie Potts). After years of being on her own, Bo’s adventurous spirit and life on the road belie her delicate porcelain exterior. As Woody and Bo realize they’re worlds apart when it comes to life as a toy, they soon come to find that’s the least of their worries.

“Toy Story 4” is directed by Josh Cooley, and produced by Mark Nielsen and Jonas Rivera. Andrew Stanton, Lee Unkrich and Pete Docter are executive producers, and Stanton and Stephany Folsom wrote the screenplay. Longtime “Toy Story” collaborator Randy Newman composed the score and wrote two new original songs, “I Can’t Let You Throw Yourself Away,” performed by Newman, and “The Ballad of the Lonesome Cowboy,” which is performed by Chris Stapleton for the end credits. 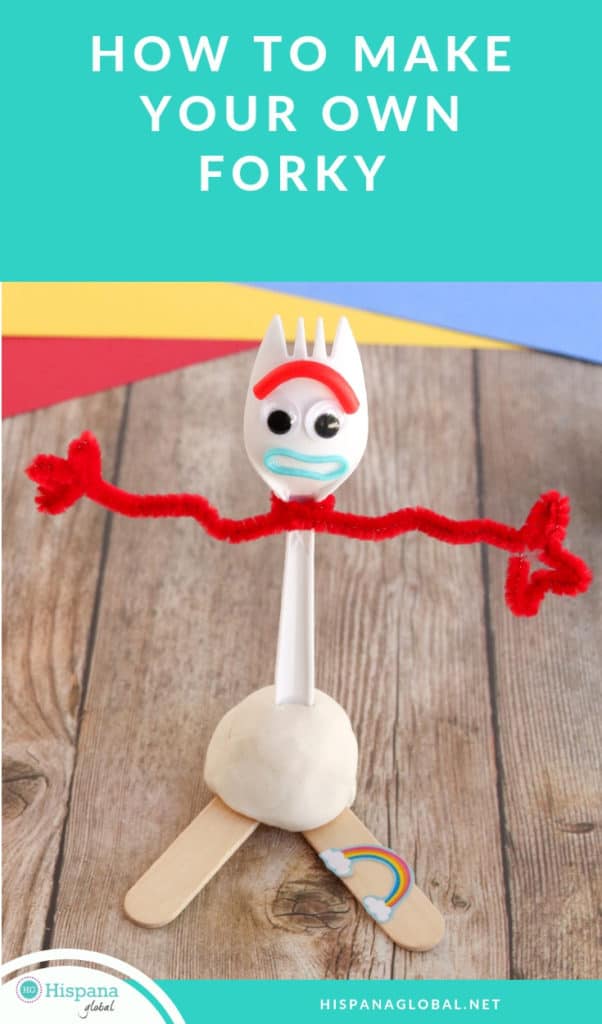 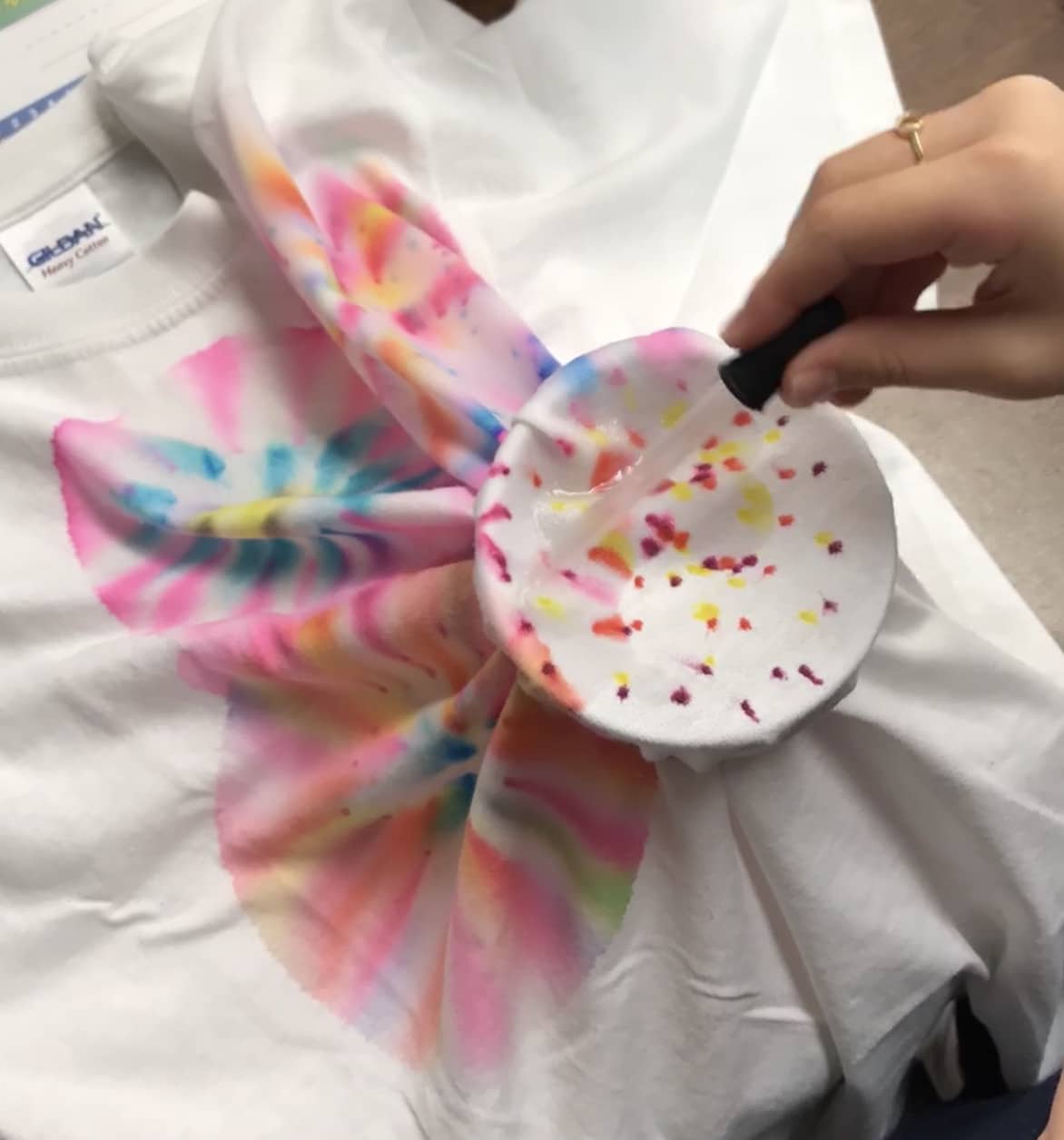 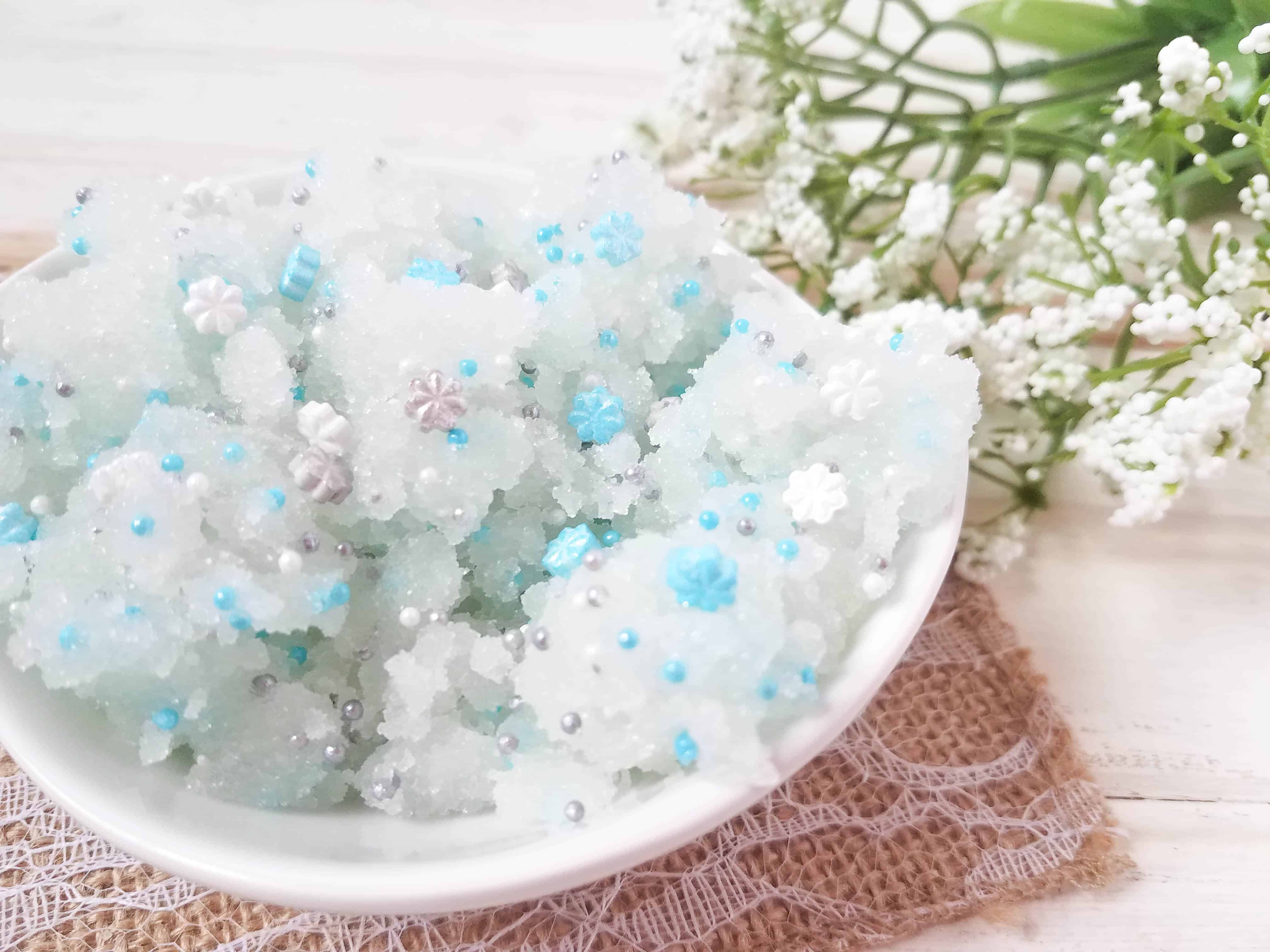 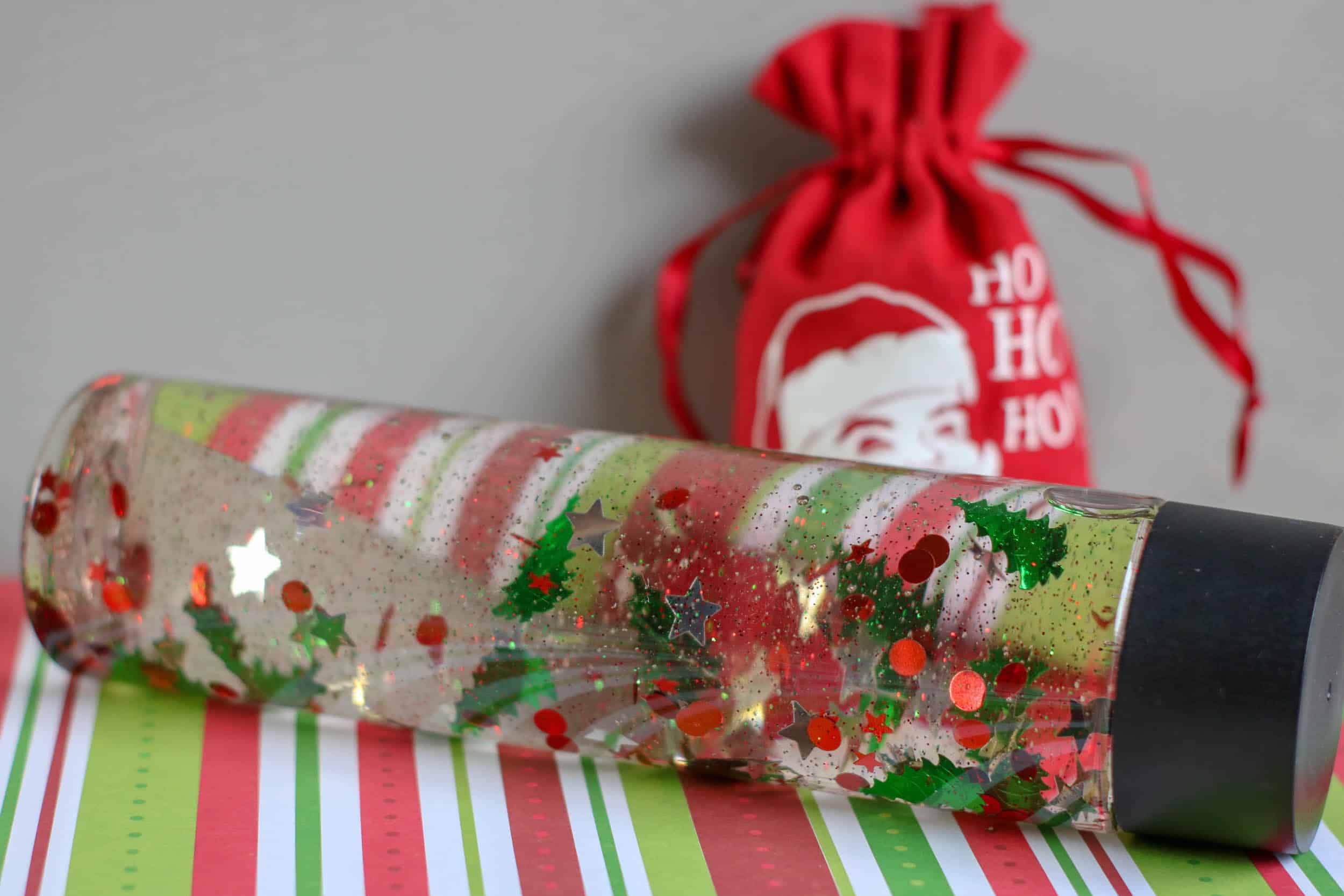 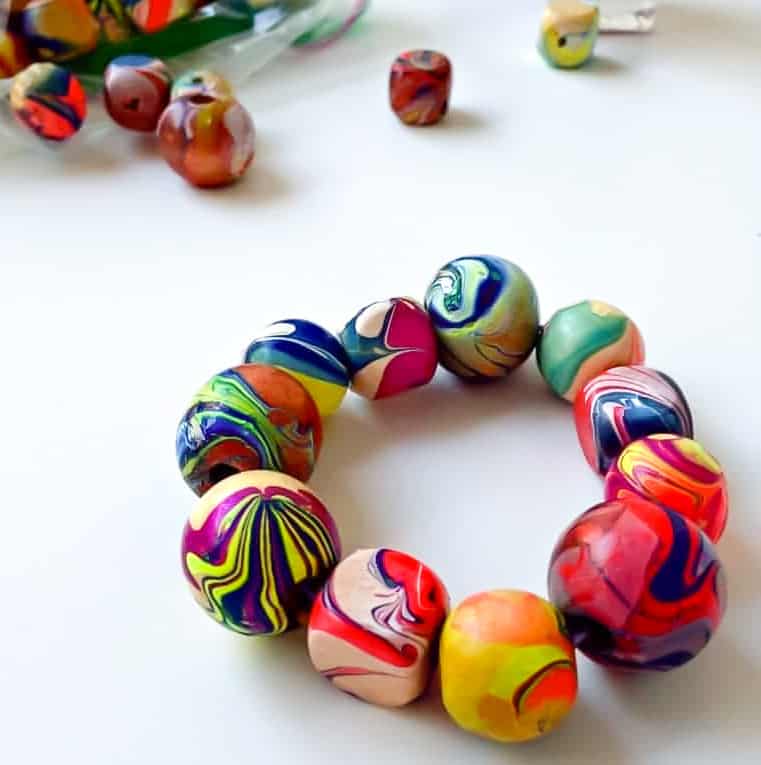 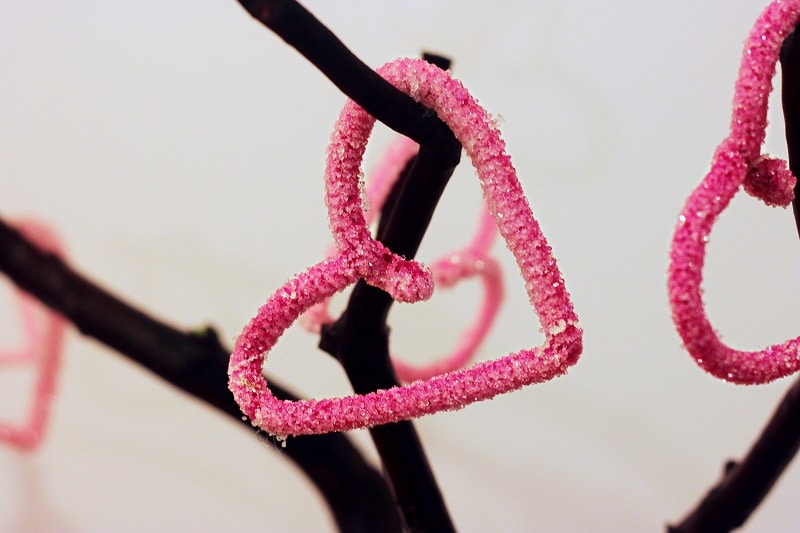 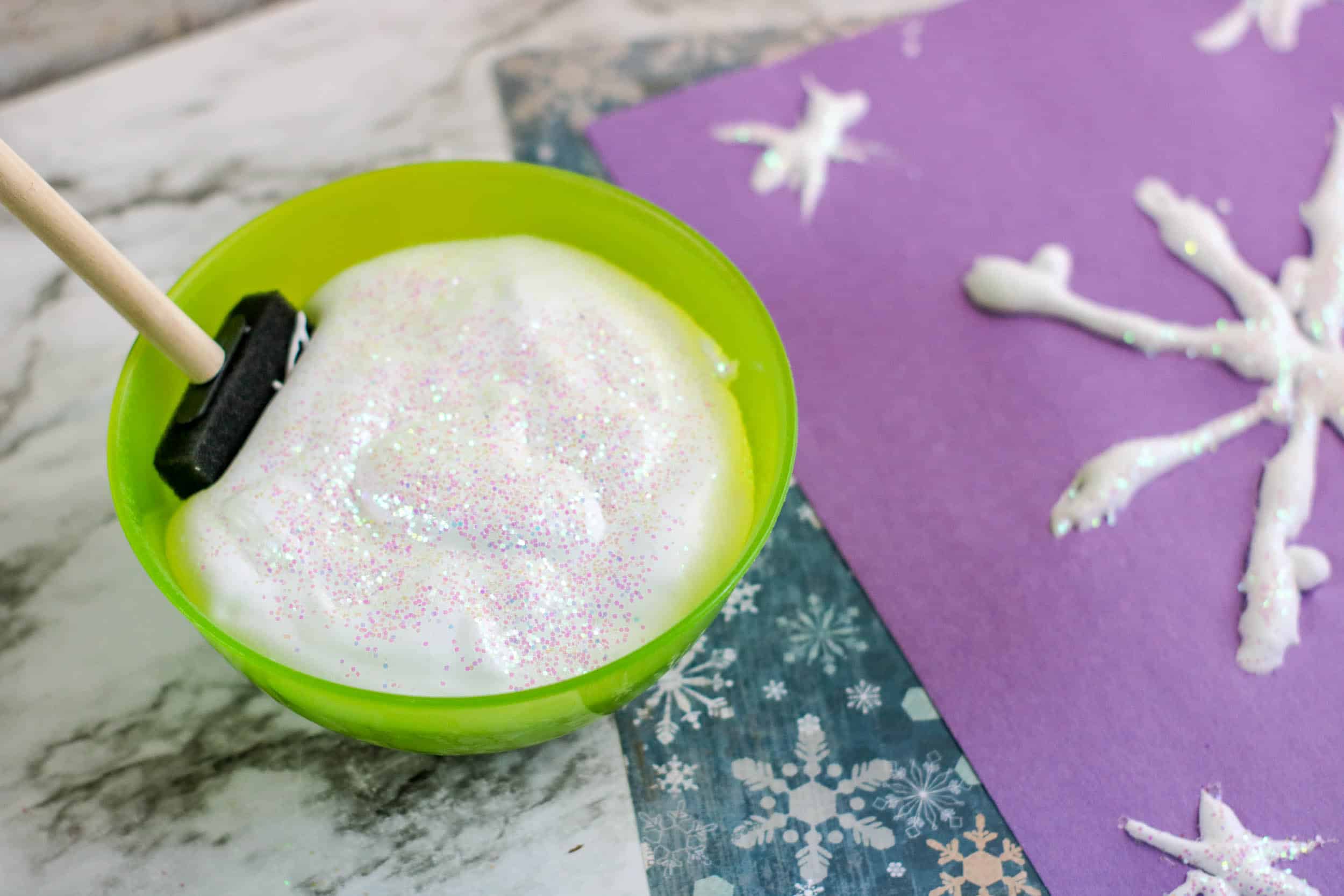