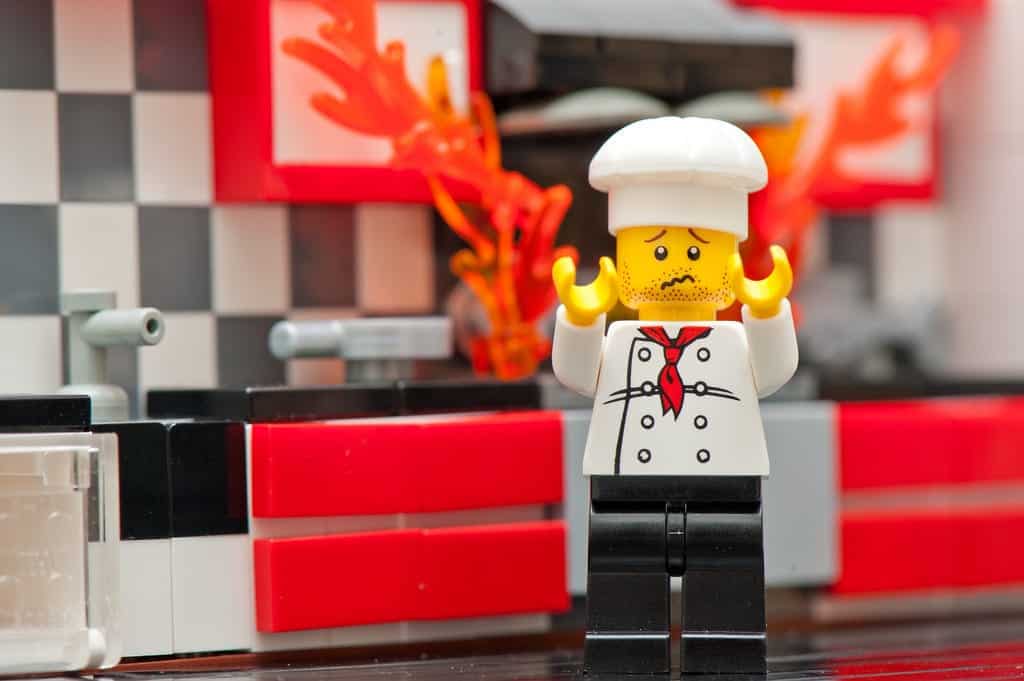 I’m sure you’ve heard that if you cook with alcohol, the alcohol cooks out so no need to worry about it, right? WRONG! It turns out that this is a pervasive myth and what really happens is that when you cook with alcohol anywhere from 4 percent to 85 percent of the alcohol remains. OK, 4 percent doesn’t seem so bad, but 85 percent? As my daughter would say, “What the what?!”

Before we get into what actually happens when you cook with alcohol, let’s talk about why it is so widely believed that cooking gets rid of it. The reasoning behind it is that alcohol has a lower boiling point than water. Alcohol boils at 173 degrees Fahrenheit whereas water boils at 212 degrees Fahrenheit.  So it is true that once alcohol reaches its boiling point it does indeed start to evaporate. It makes sense how people would jump to the conclusion that once you heat alcohol past it’s boiling point it’s going to go adiós.

Here’s the thing though: it doesn’t all evaporate instantly. In fact, it never completely evaporates unless, I suppose, you burn your meal into something resembling charcoal with absolutely no moisture left in it.

How much alcohol is left when you cook with it

So how do you know how much alcohol is left in a dish after cooking? You probably won’t know unless your kitchen is some kind of science lab hybrid because it depends on various factors:

The longer you cook something above alcohol’s boiling point, the more of the alcohol content will evaporate, so after simmering something for about 2.5 hours you’ll end up with somewhere around 5 percent retention. Again, keep in mind this depends on all sorts of factors.

Why does this matter to you, me or anyone who cooks with alcohol? Well, if you are cooking for children or even an adult who is a recovering alcoholic, you may not want to serve them a dish that can double as a cocktail. Just sayin’! 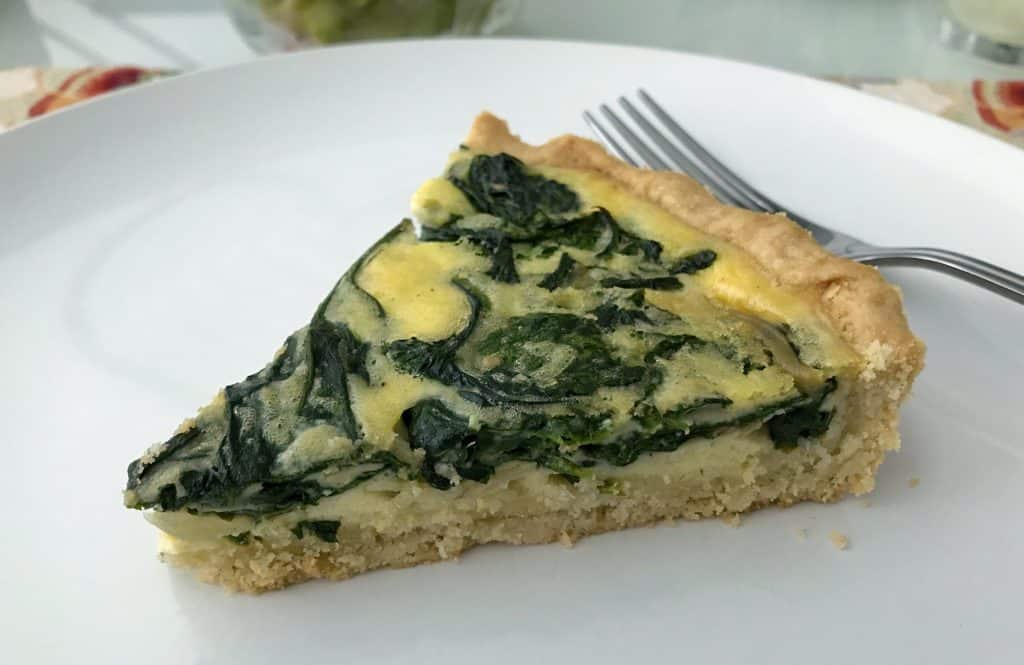 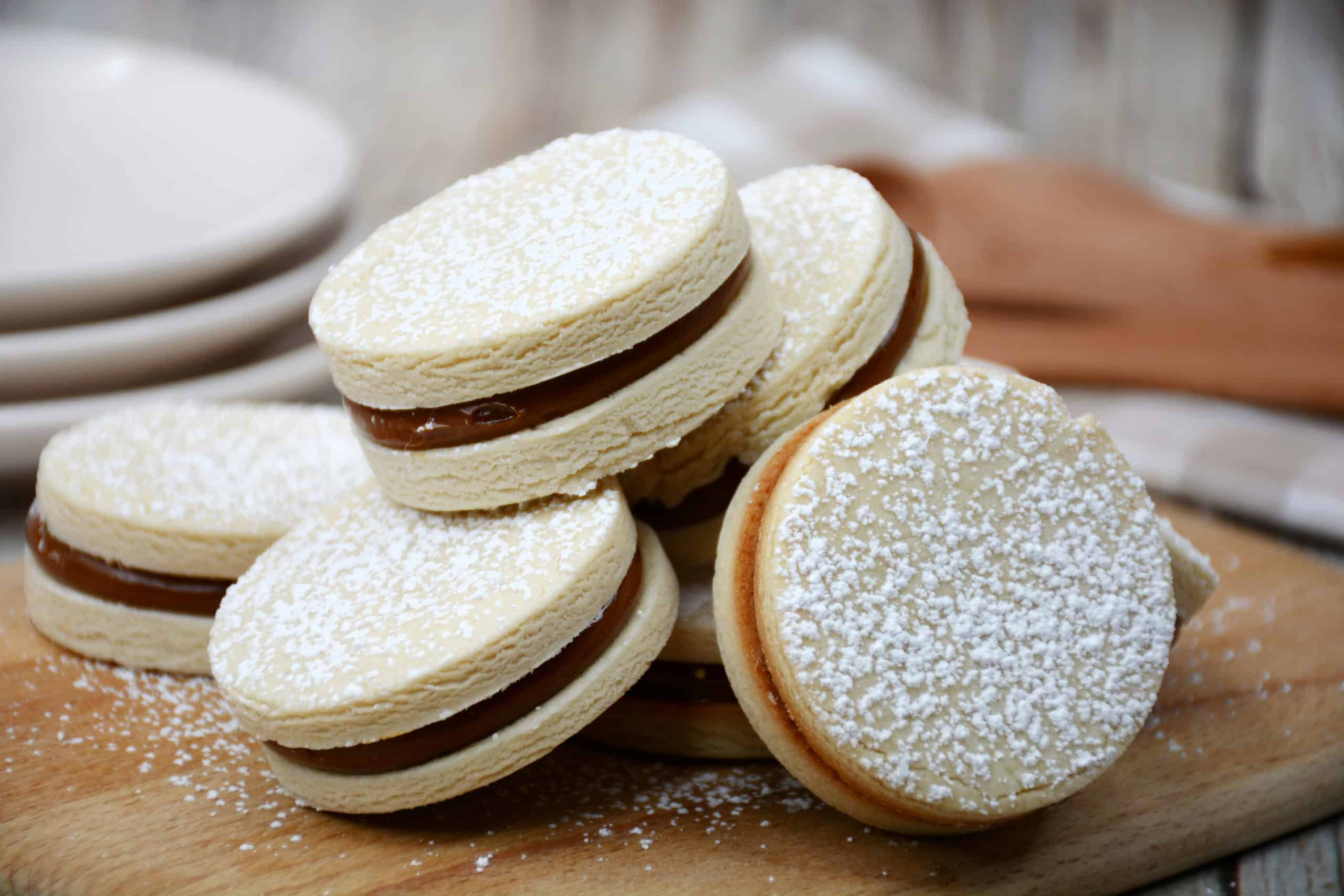 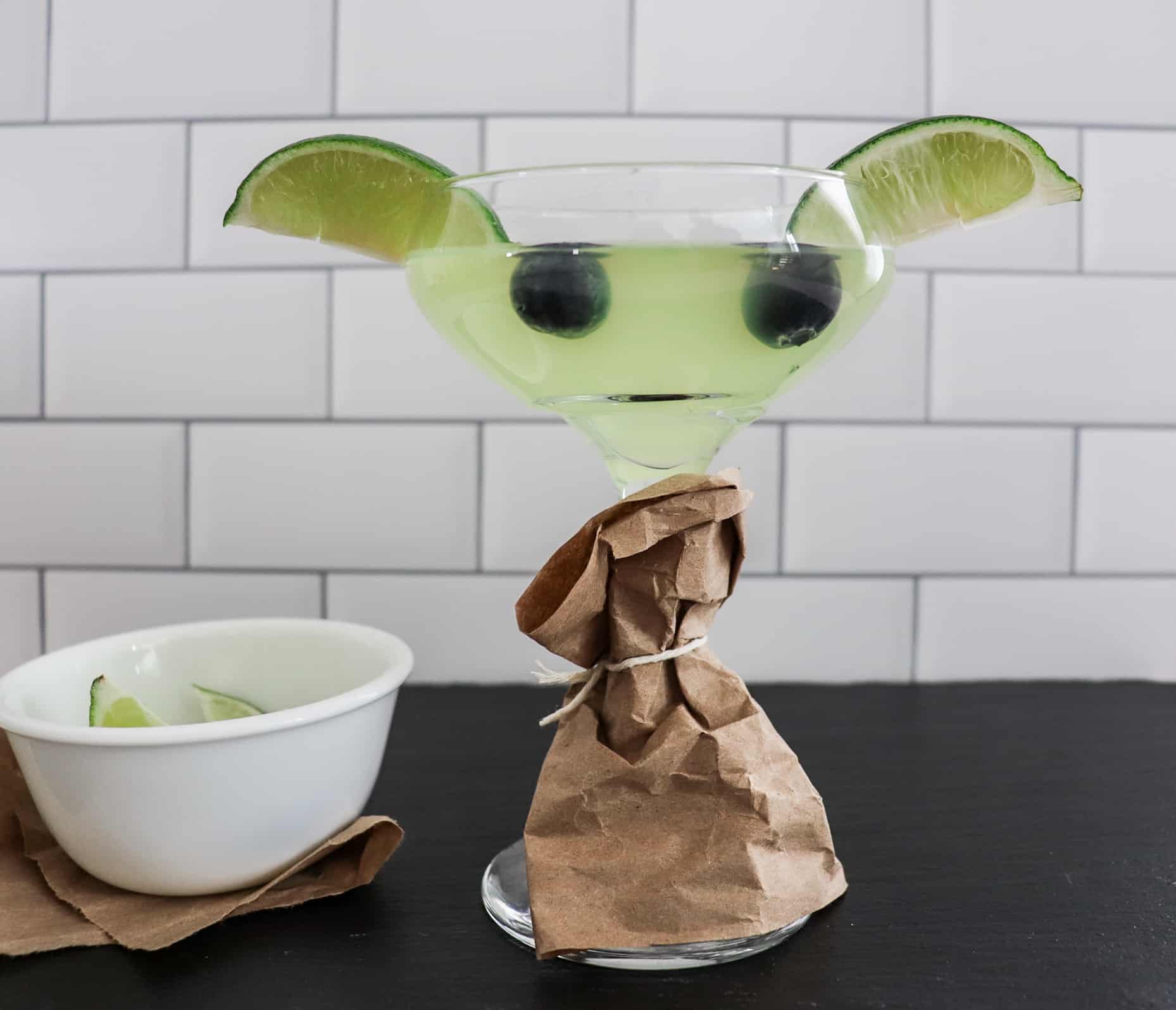 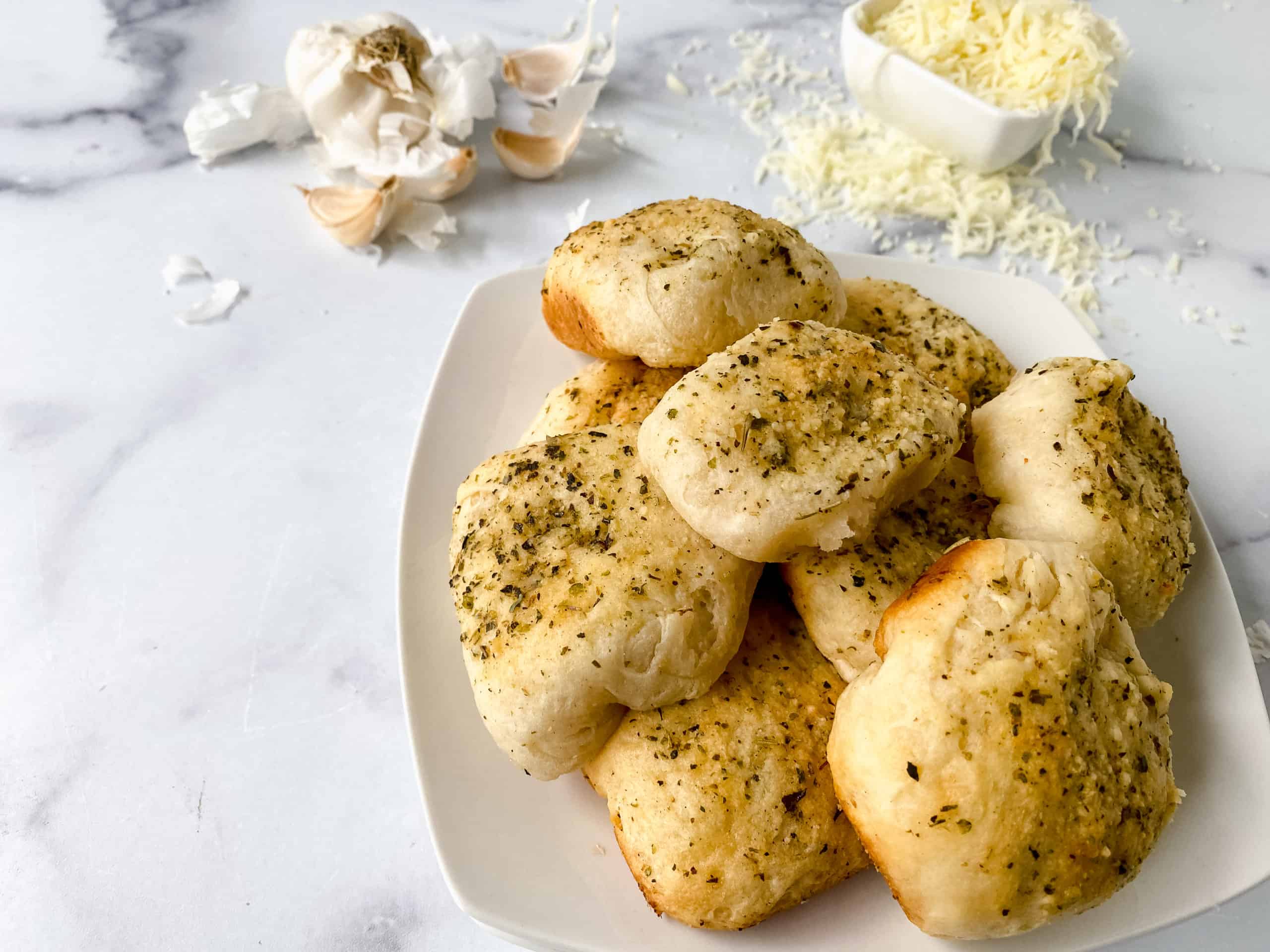 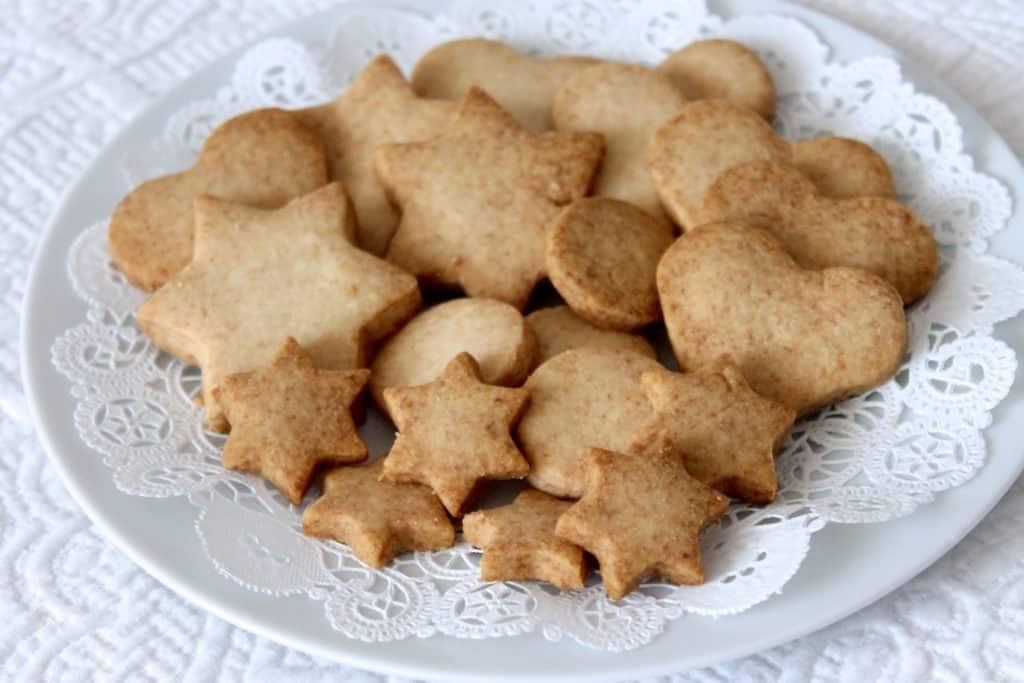