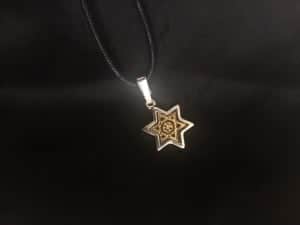 I wanted to believe we lived in a bubble where I could protect my children from anti-Semitism. My son burst that illusion with just a few words. “Do I need to take off my Star of David?” he asked his dad and me over lunch one Sunday. My 8-year-old daughter listened intently, since she holds on to her older brother’s every word and follows his lead.  As you probably already know, the Star of David (or Magen David) for centuries has symbolized Judaism, the religion (and way of life) our family practices by tradition and conviction.

My son anxiously awaited our response and further explained that he wanted to know whether it was safe for others to see that he is Jewish. Since we live in Miami, far from the places in the world that are plagued by the most aggressive signs of anti-Semitism, we always thought that we are safe. We felt that our kids would feel free without fearing that they could be targeted or persecuted for their faith. Despite its faults (just look what happened in Ferguson), I still consider that the USA is the most pluralistic country in the world, where civil liberties are better protected than in other countries. There is freedom of speech and religion, something that not everyone is fortunate enough to have.

However, the Saturday before this conversation with our children took place, a rabbi was murdered in cold blood very close to where we live. A rabbi who was headed to a temple close to a synagogue that had been vandalized with Nazi swastikas just a few days prior to his murder. My son learned about it from Instagram and his friends’ posts before I managed to tell him. Before I managed to reassure him that we are safe. That we can keep going to temple to pray. That we can continue professing our faith without fear.

He was worried. Because as a mom I hadn’t realized how much the news and conversations he hears are affecting him.  At 12, he is no longer a young child and he understands too much. However, he still isn’t an adult, either, and I struggle deciding what to tell him and what to keep from him. In the end I realize that I can’t hide anything. I’ve had an open doors policy for a long time and always give my children an honest answer when they have questions, but I do tend to filter what I share.

I put great effort into teaching respect and tolerance to my children but it is becoming increasingly difficult to do so since we live in a world surrounded by violence and hate. I try to explain to them that sometimes people hate due to ignorance and fear of the unknown, but  I’m running out of answers to be able to rationalize the things they see, read or hear. It doesn’t help that my children see us worried, or that they know a couple of their cousins are in the Israeli army. They also hear about the hatred against Jews in Europe, New York or Chile and it scares them, because they simply can’t believe that even after the Holocaust and World War II, there are still so many that would have preferred for us to have been exterminated. But that is the reality in which they are growing up and it’s futile to ignore it or miss the old days when I still believed I could protect them from everything.

Anti-Semitism is no longer a distant problem, but rather has hit too close to home. Yet I refuse to let fear overpower my children and my family. That’s why my husband and I answered at the same time, without even discussing it beforehand, that of course my son does need not to remove his chain with his Star of David. I hope we weren’t mistaken, because I refuse to let hatred and ignorance triumph once again. 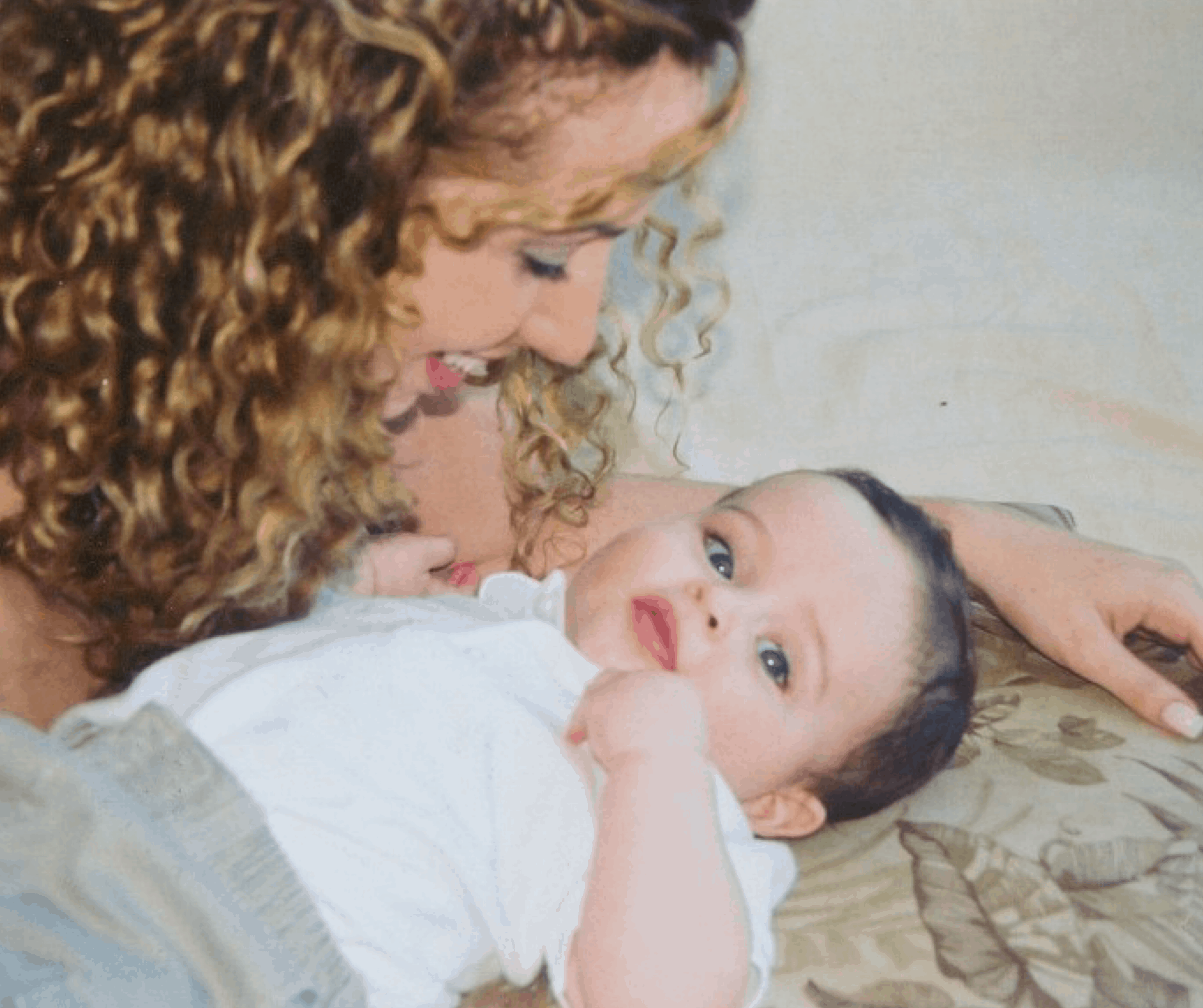 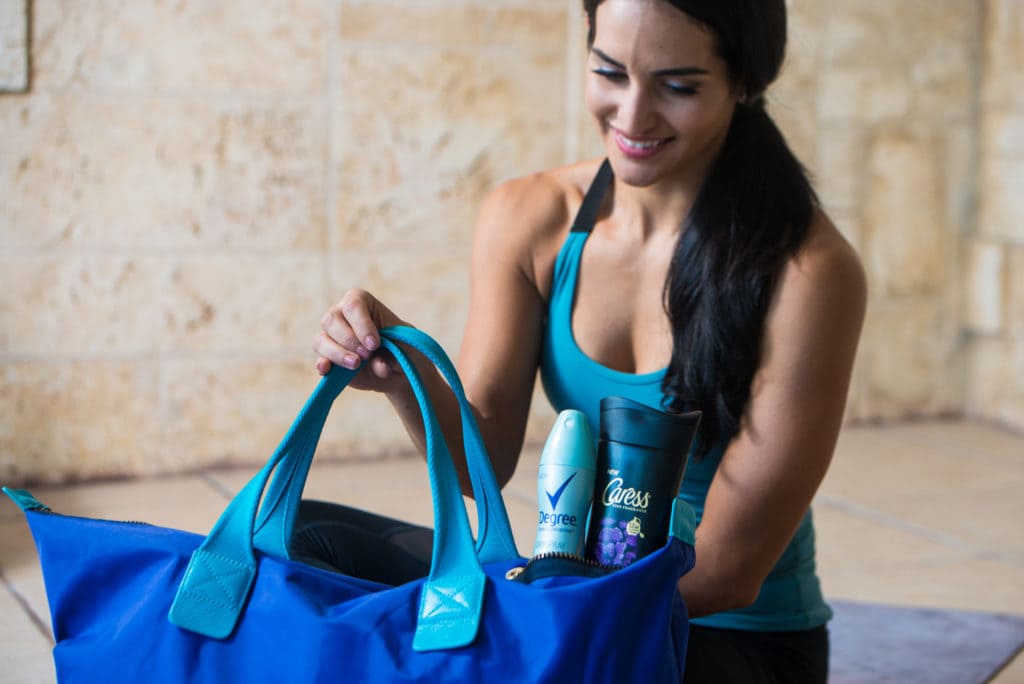 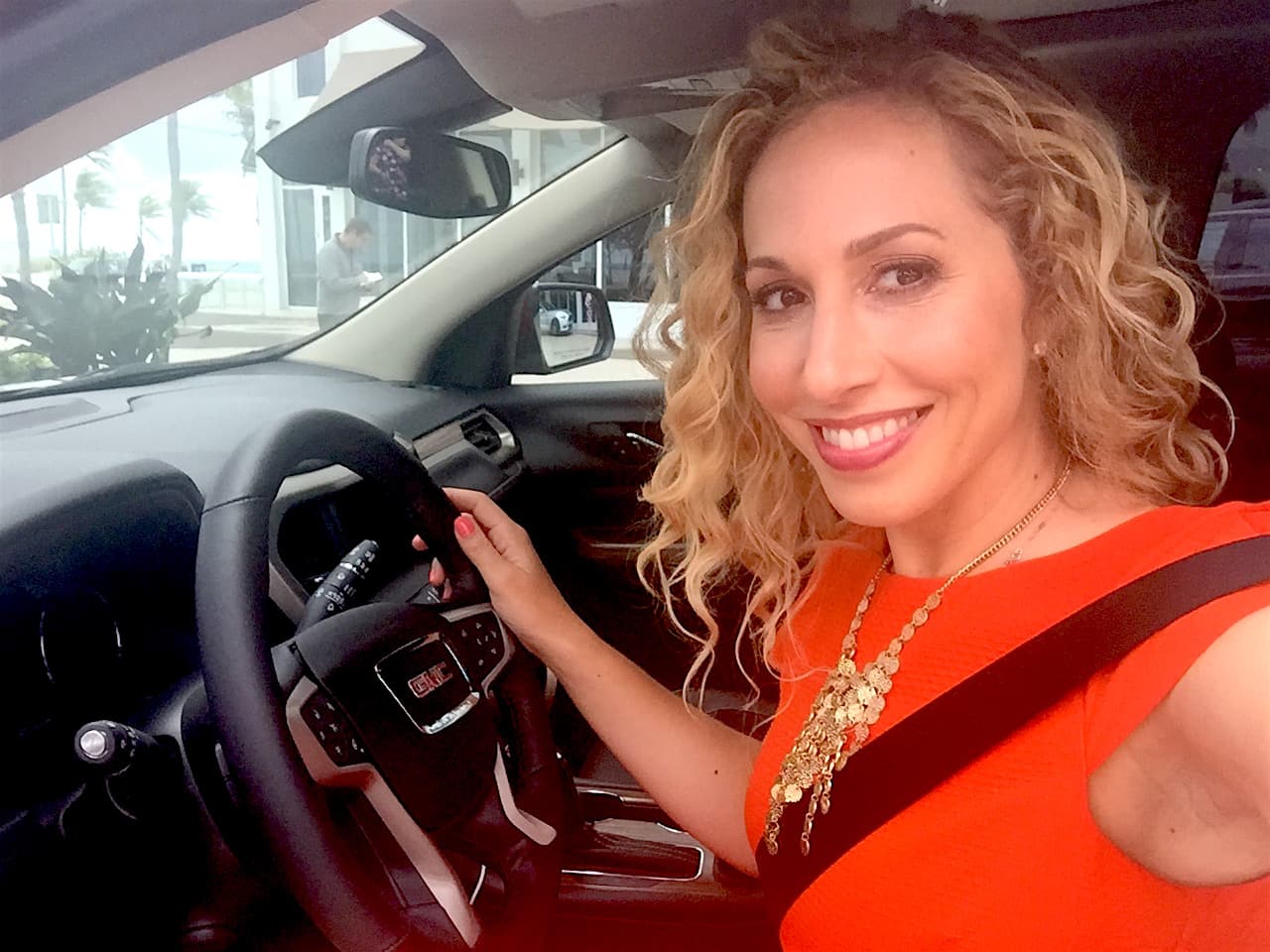 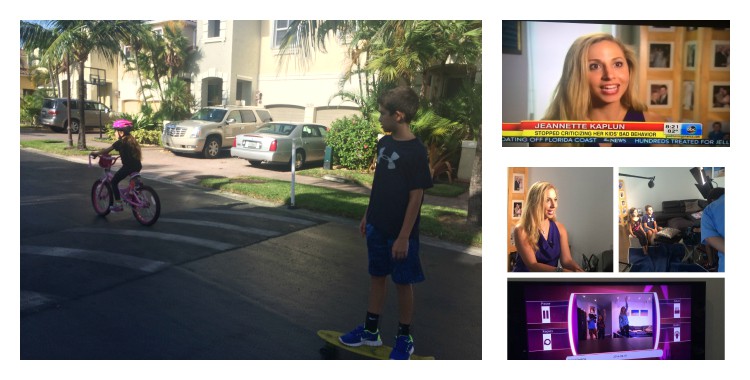 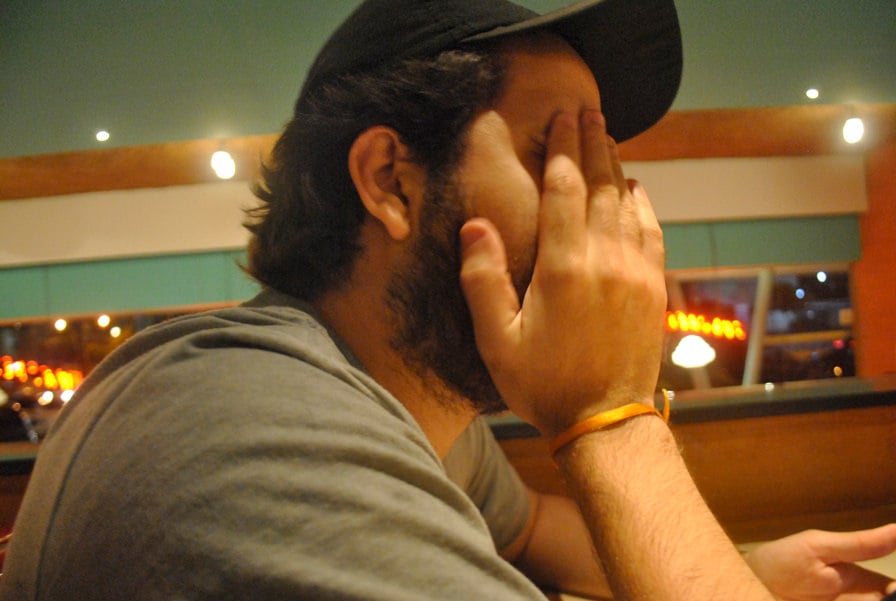 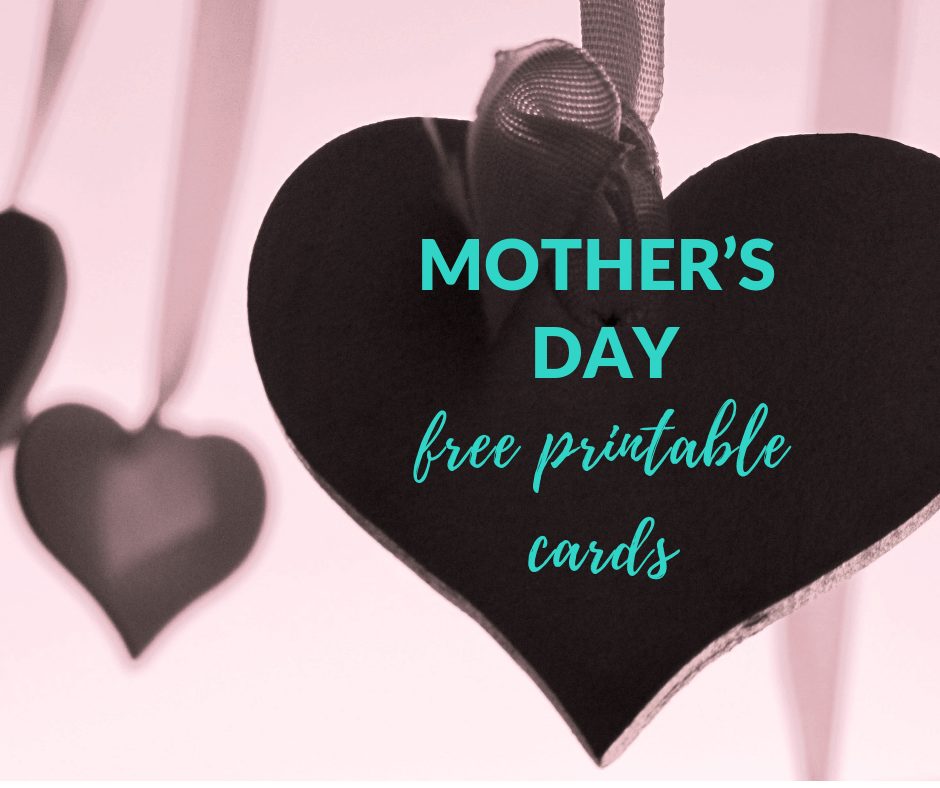