Home » Recipes » How to make pork tamales in your Instant Pot 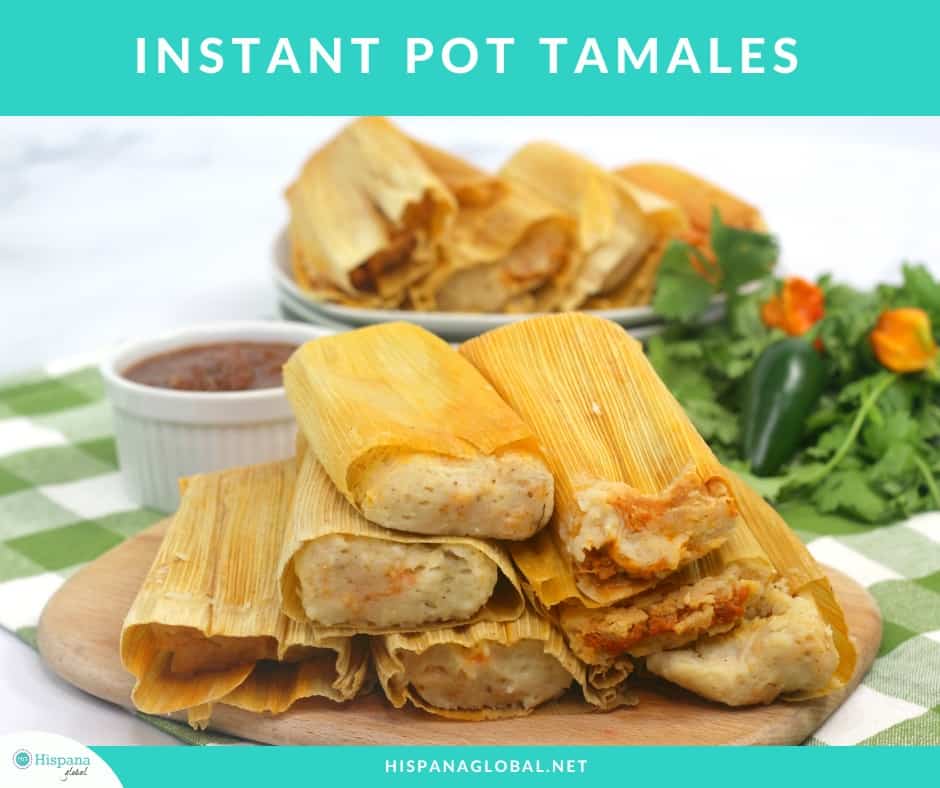 The holidays are also known as tamales season in many Hispanic communities. The reasons? One of the most delicious Mexican American traditions for the holiday season is to make and eat tamales during a period commonly called Guadalupe Reyes.

Tamales season officially kicks off December 12 with the day of the Virgin of Guadalupe and ends on Three Kings Day, on January 6. 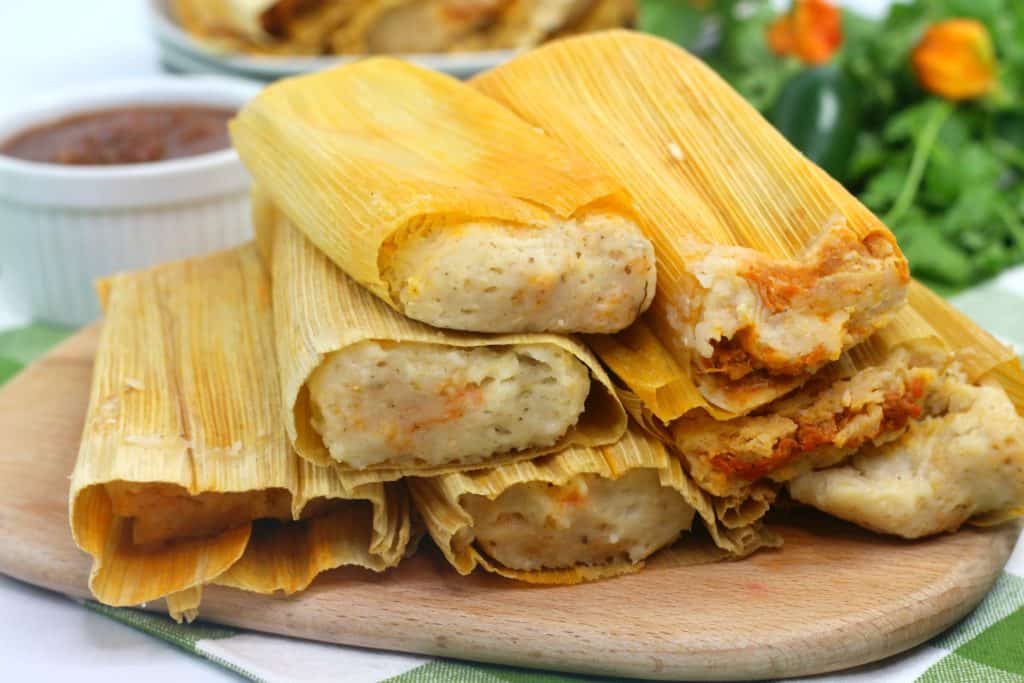 You can enjoy tamales any time of the year, so I did some research for my friends who don’t have an abuela sending them these delicious treats. This pork tamales recipe can be made using an Instant Pot to simplify the process. 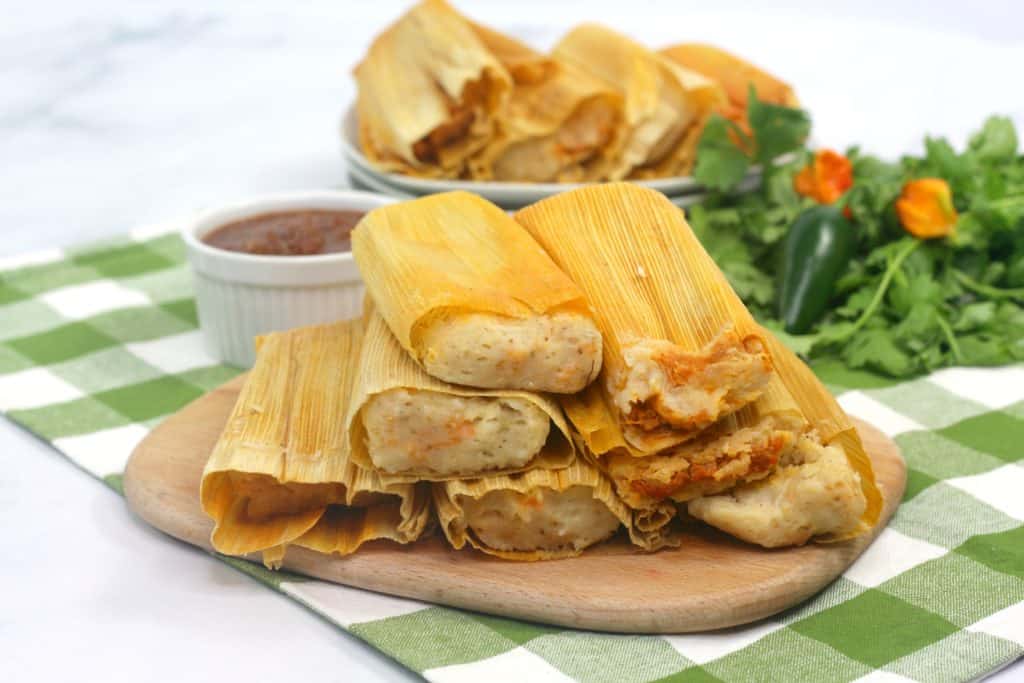 Time to come to pressure: 30 mins 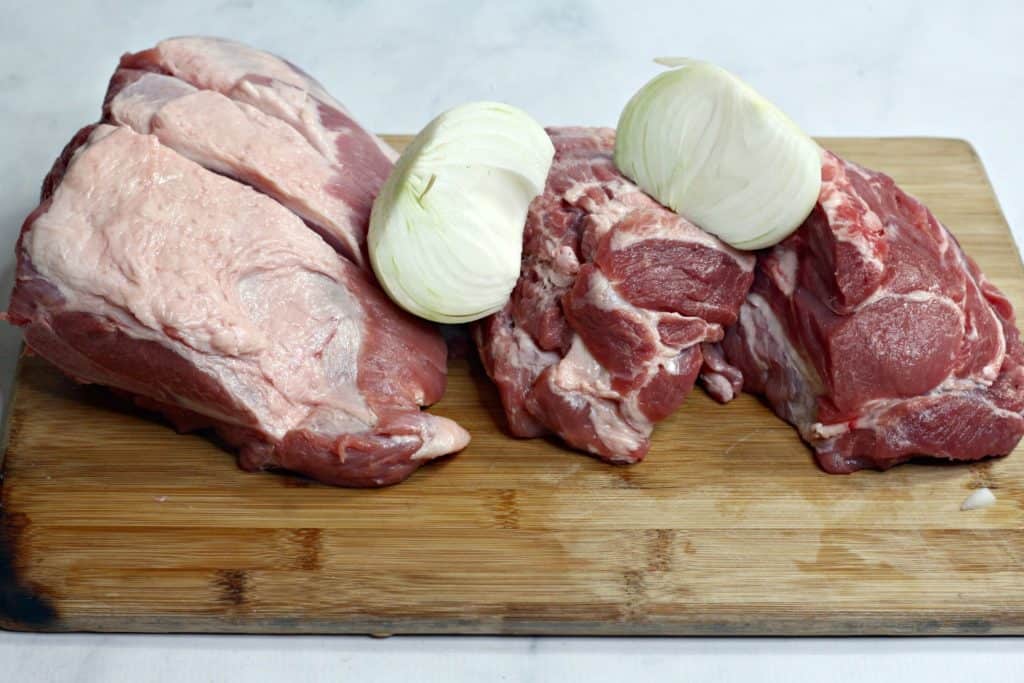 Prep corn husks prior to actual beginning of the recipe: 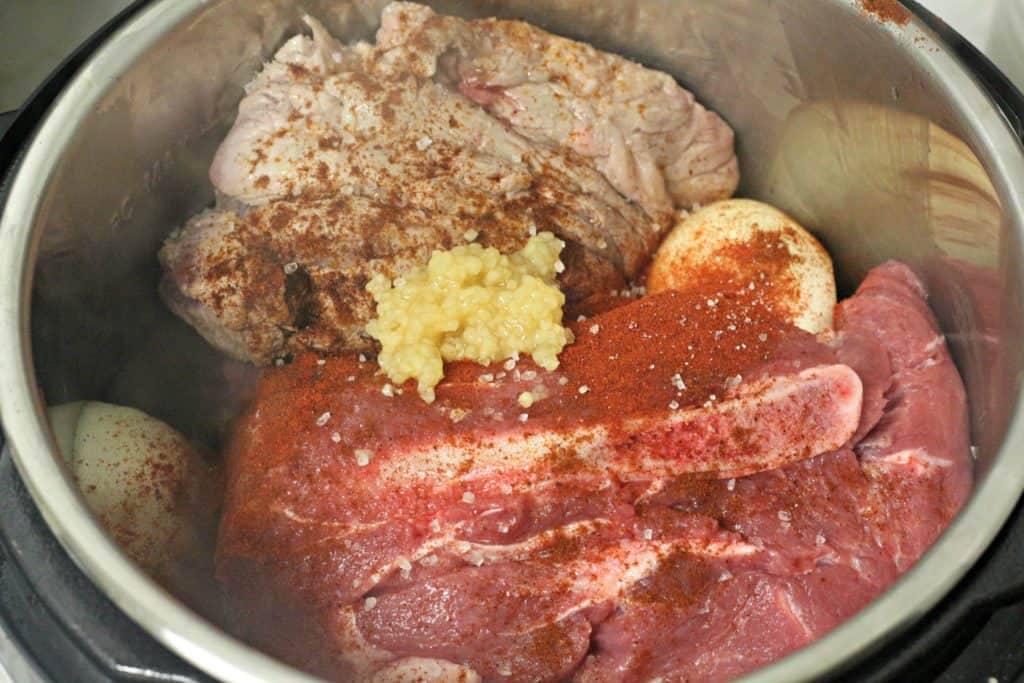 How to make the Tamales

Additional prep: shred long pieces of an extra husk to tie the folded tips in place. 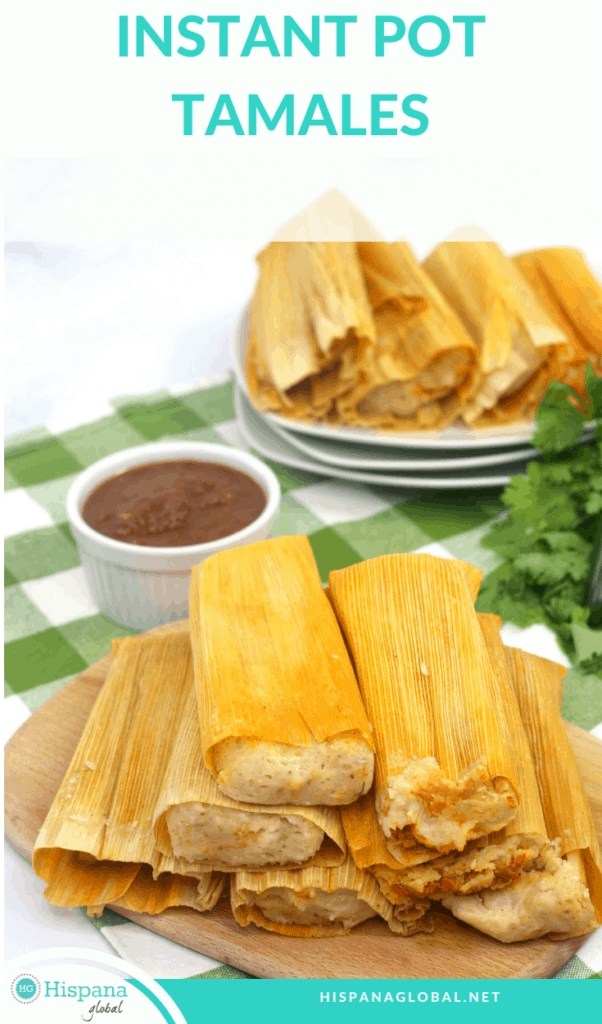