The whole inappropriate costumes for tweens and teens conversation had already captured my interest but in a distant kind of way, as in “I-can’t-believe-they-sell-these-costumes-but-who-would-buy-them-anyway?” Well, this Halloween I witnessed how pervasive it’s become for teenagers to want to be seen as sex objects. It’s not a matter of being seen as pretty; it’s become a matter of being desired.

I’m all for women’s empowerment and freedom of choice. What bothers me is to see girls trying so desperately to be seen as sexual objects. Seeing 14, 15 and 16 year olds parading in fishnet or thigh high stockings, boy shorts that could have been mistaken for underwear and corsets or crop tops, made me cringe. A group of highschoolers even took it a step further and dressed up as Playboy bunnies. I’ve gotten used to the sexy vampire or sultry pirate, and don’t expect teenagers to be Disney princesses for Halloween, but last night I was stunned. I felt like an old lady complaining about how worried she is about today’s youth.

The truth is that I am worried. I get it that teenagers are exploring their own sexuality and might want to be the center of attention by dressing provocatively. As a mother, however, I cannot help but wonder why you would even allow your daughter to walk out the door looking like she’s going to sell her body. The picture I took is not meant to shame but to make you see how the teens I saw looked. These girls were minors. Parents still have the responsibility to guide their kids. The girls had to get dressed up at somebody’s home, so I assume at least one adult saw their “costumes” before they went trick or treating looking like they wanted more tricks than treats.

Then I ask myself why do girls even aspire to dress up like that. When did we start convincing our daughters that above else they need to be objects of desire? As my friend Ciaran Blumenfeld put it when I posted my thoughts on Facebook, what I saw last night weren’t costumes but fetish wear.

We are failing our girls by not teaching them to respect themselves more. We are failing them by not building up their self-esteem so they don’t need to feel desired to be accepted by their peers. We are failing them by not providing better role models. Let’s change this. This goes beyond what retailers market as costumes for our daughters and we can’t ignore our own responsibility. Somehow we allowed this to become acceptable, so we can find a way to reject the over-sexualization of girls. Are you with me? 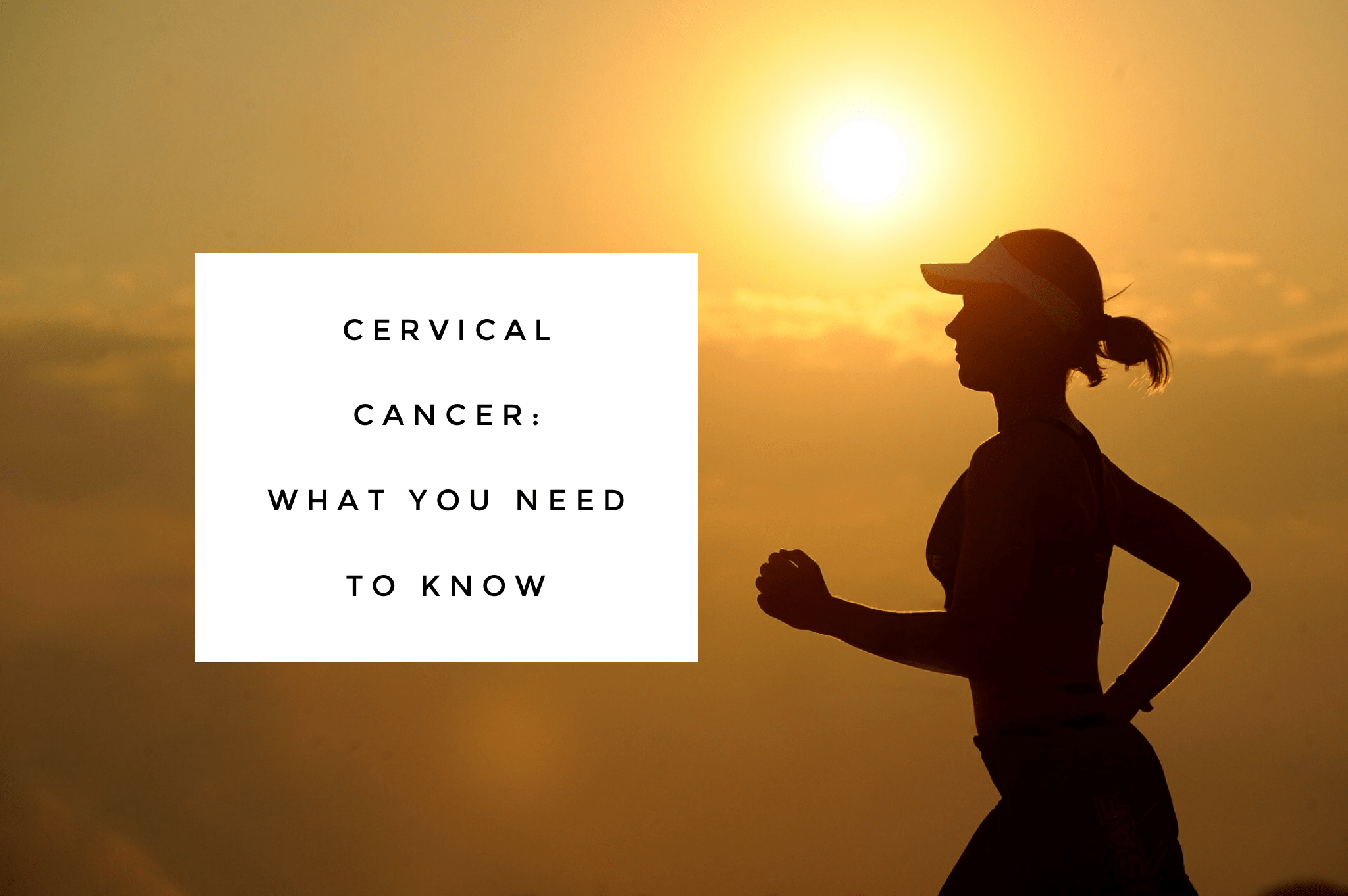 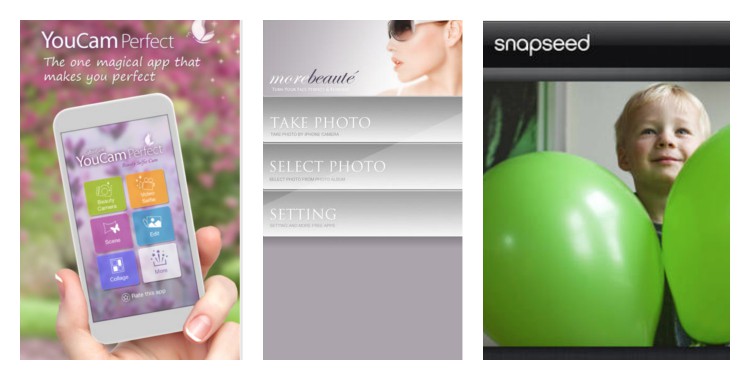 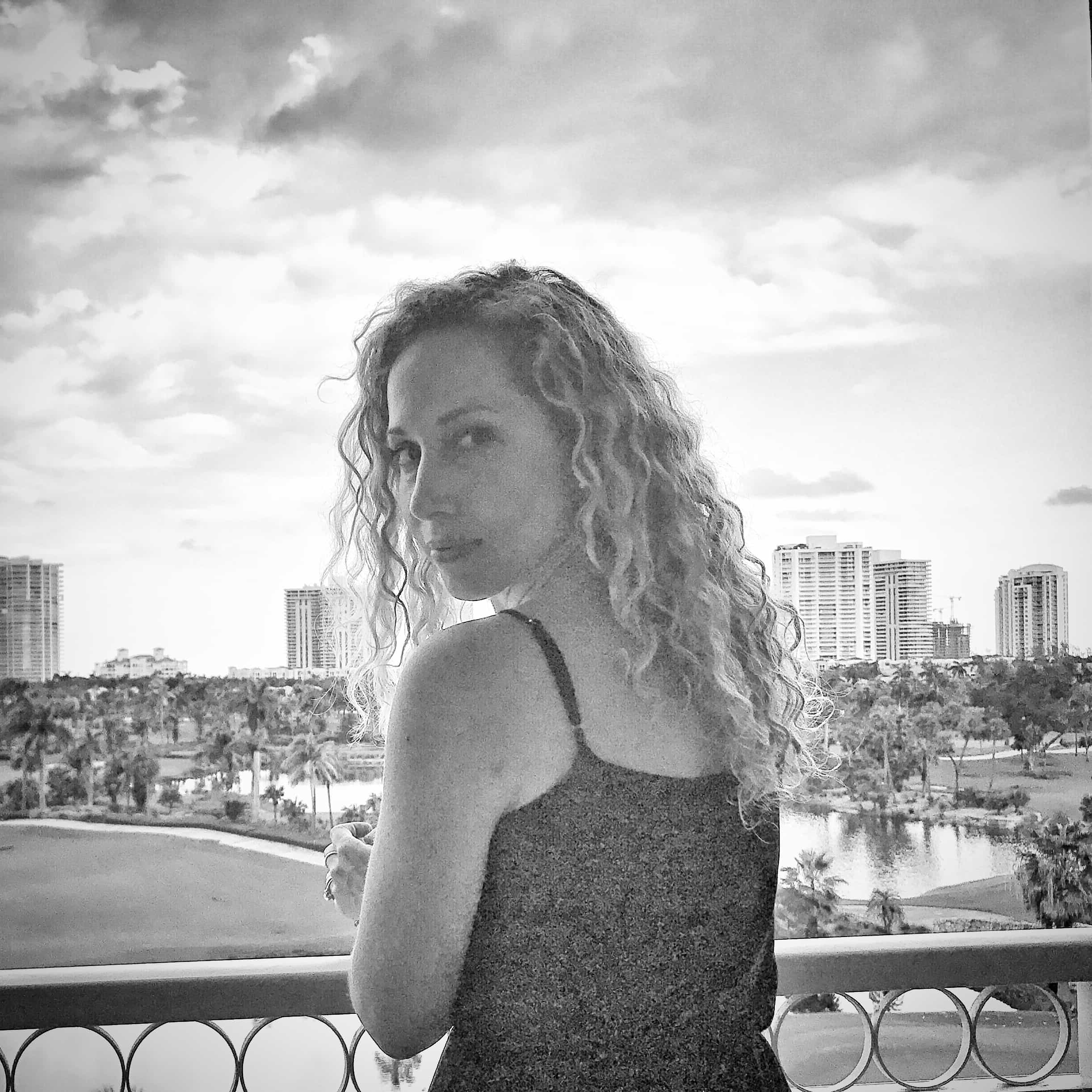 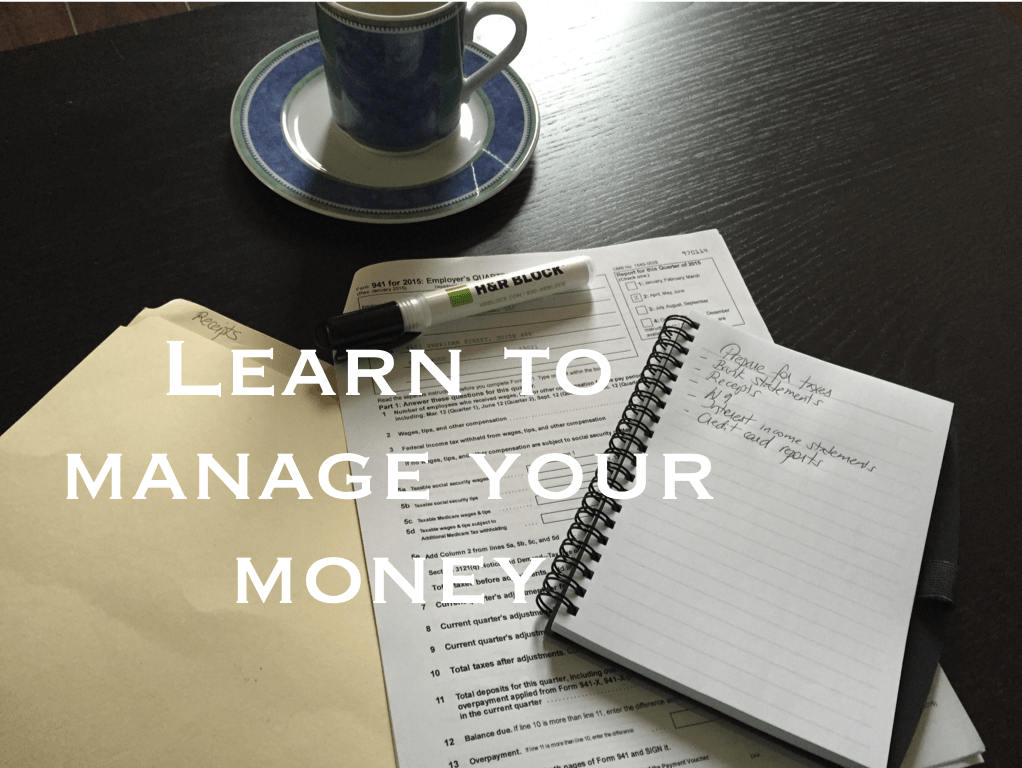 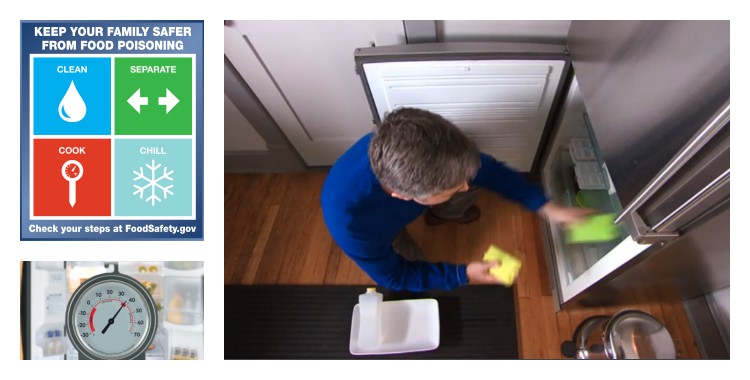 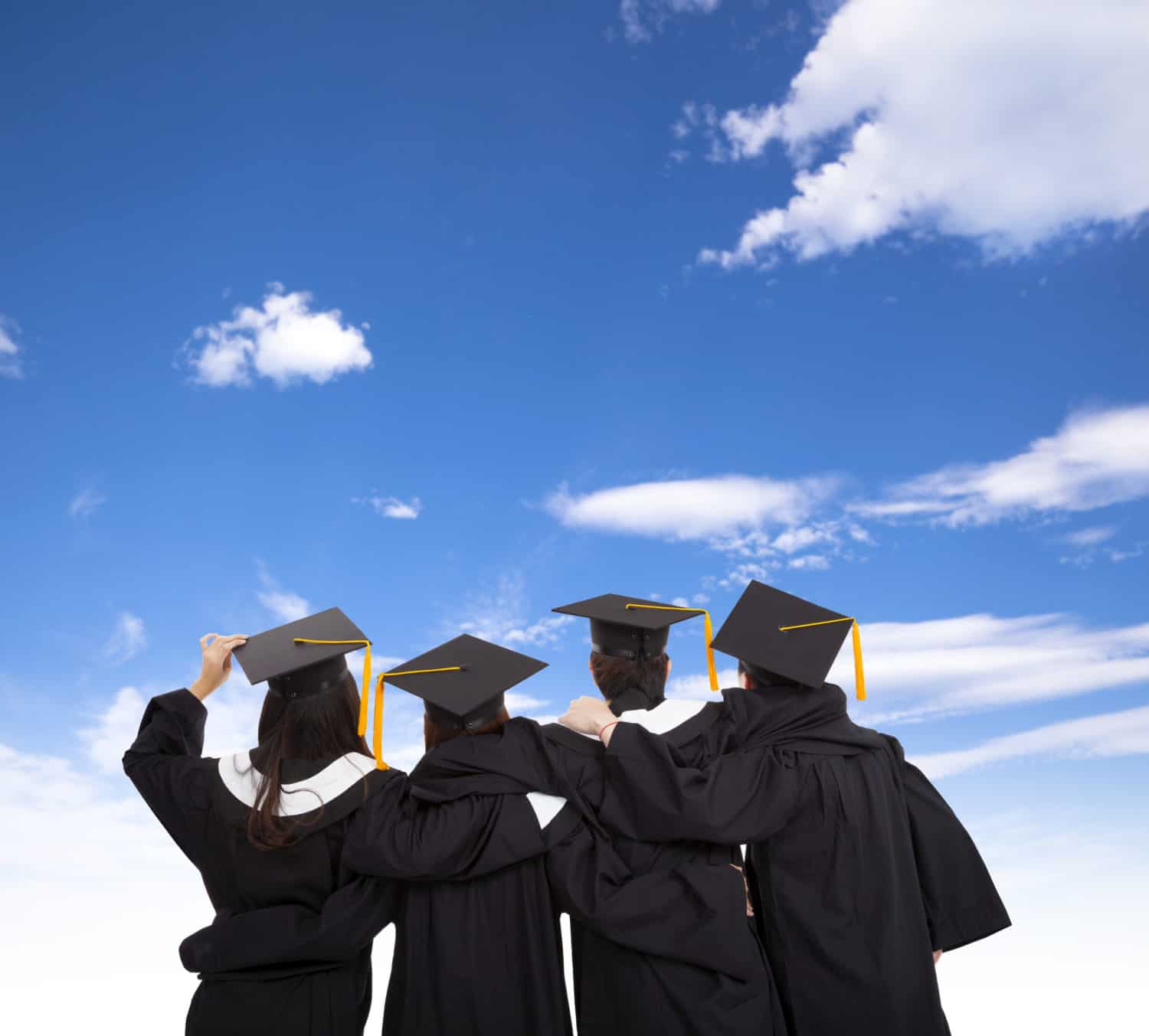