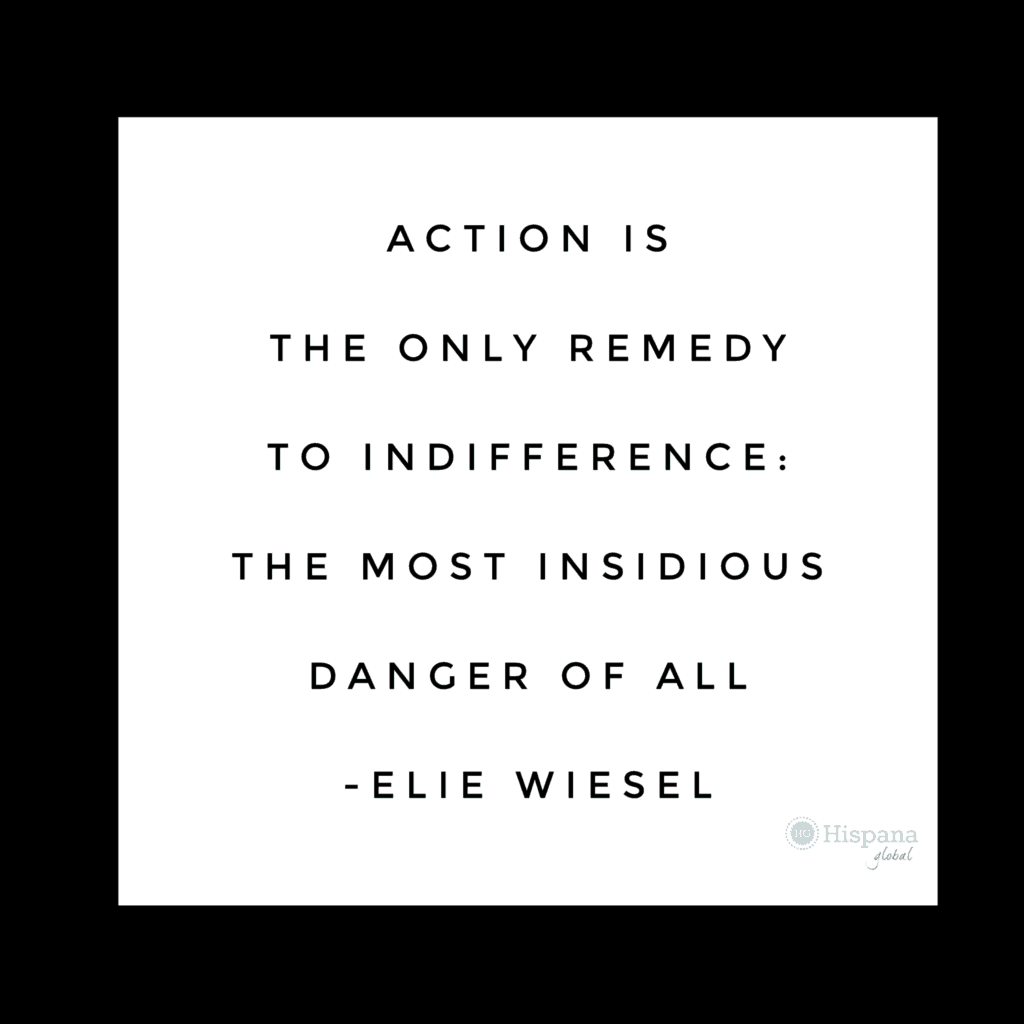 These days it’s so hard to put into words what I feel, that I have preferred to share what others have written. I’ve also been afraid to say the wrong thing or to not do justice to the victims. In many ways, I’ve silenced my own voice.

The problem with silence is that it can be construed as indifference. Even worse: it can become an accomplice to indifference, racism and injustice. I guess we could try justifying ourselves saying that we didn’t know what to say or do, so we did nothing. Haven’t we learned anything from history?

Today, even if I will get it wrong, even if my words are not enough and far from perfect, I’m breaking my silence. Because there is something that I know for sure: I can’t simply stand by while racism and injustice claim the lives of so many. Because we are not only losing the lives of those who die, but also the hopes and dreams of generations that feel that nobody really cares. The victims’ families mourn more than their loved ones, because their lives will never be the same.

The police shooting of Alton Sterling horrified me. Yes, we probably don’t have all the details but after seeing a bystander’s cellphone video, the way we was killed seemed more of an execution than a mere subduing. If he hadn’t been black, I have no doubt he would have been treated differently. Let’s stop fooling ourselves. The color of our skin affects how people treat us. How the police react. How the media portrays the victims. In case you have forgotten (I haven’t), if 12 year old Tamir Rice would have been white, he probably wouldn’t have been shot to death while playing in a playground. Eric Garner pleaded for his life but it wasn’t enough. The impunity that follows is yet even scarier because it seems our society is always able to justify the unjustifiable. The victims didn’t even have the chance to have a due process; they were thought guilty before proven innocent.

Remaining silent would imply I’m indifferent, so I’m speaking out. We cannot stand by pretending every human life is treated equally in this country with justice and dignity. Yes, black lives matter even when it seems they don’t.

The other problem with silence is that it’s not used to listen. Yes, listen. Even if you don’t agree with what I’m saying, please listen to those who are frustrated, angry and scared. We need to pay attention. We live in a society that seems to be more and more polarized. A world in which violence and intolerance seem to grow thanks to the frustration of those who are losing hope. If you aren’t saying anything, at least pay attention to what is being said so this can inspire you to be better and to act. Because we are better than the intolerance, racism and violence we see each day.

So if you’re not indifferent, please speak out. If you can’t find the words, share what others have written. As the late Elie Wiesel said, “There may be times when we are powerless to prevent injustice, but there must never be a time when we fail to protest.” 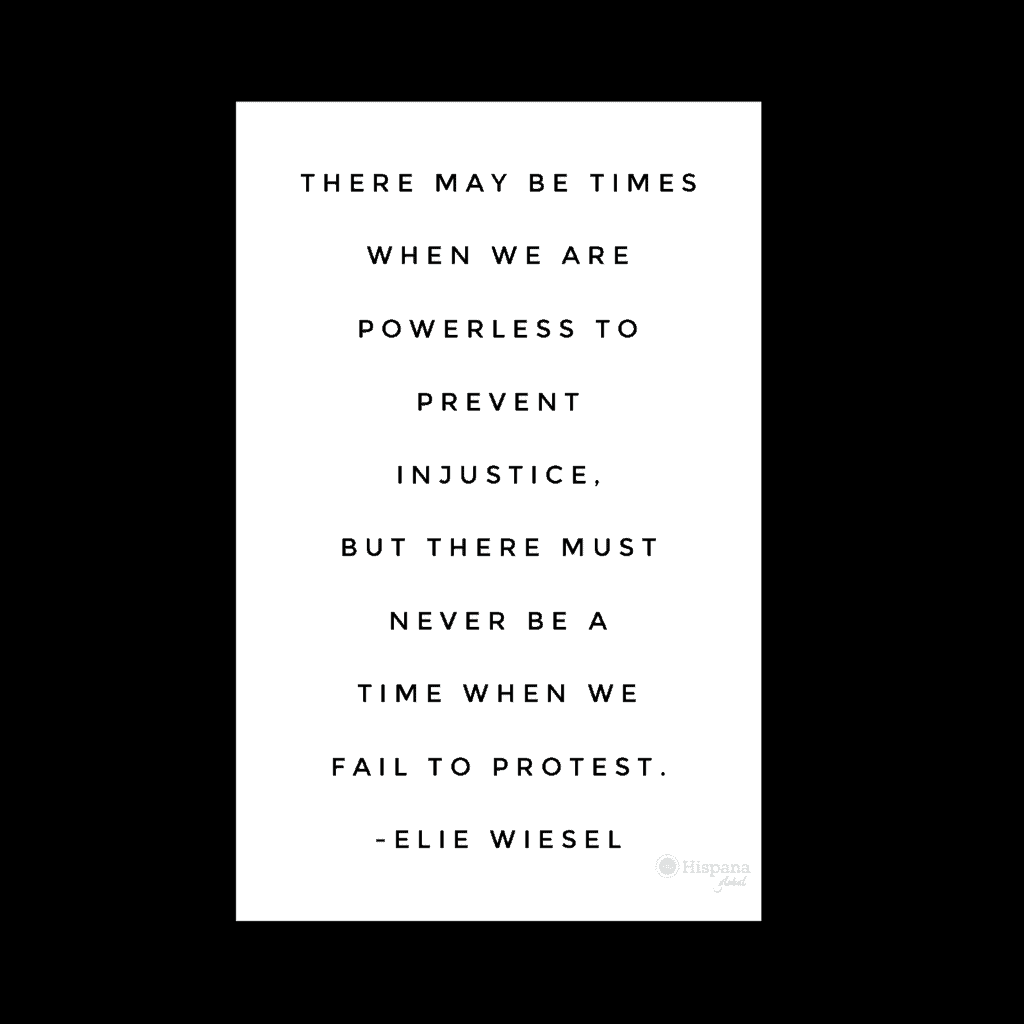 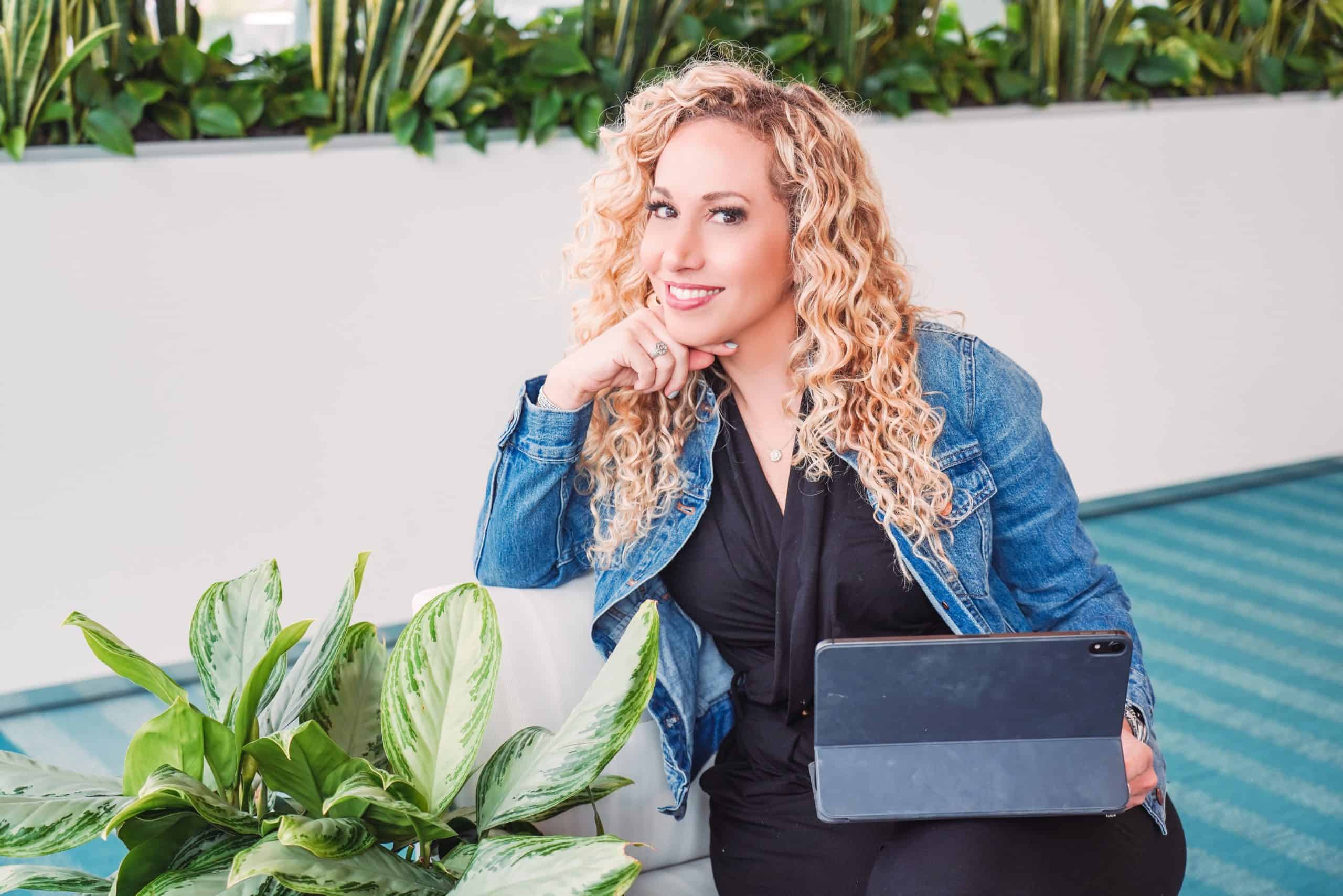 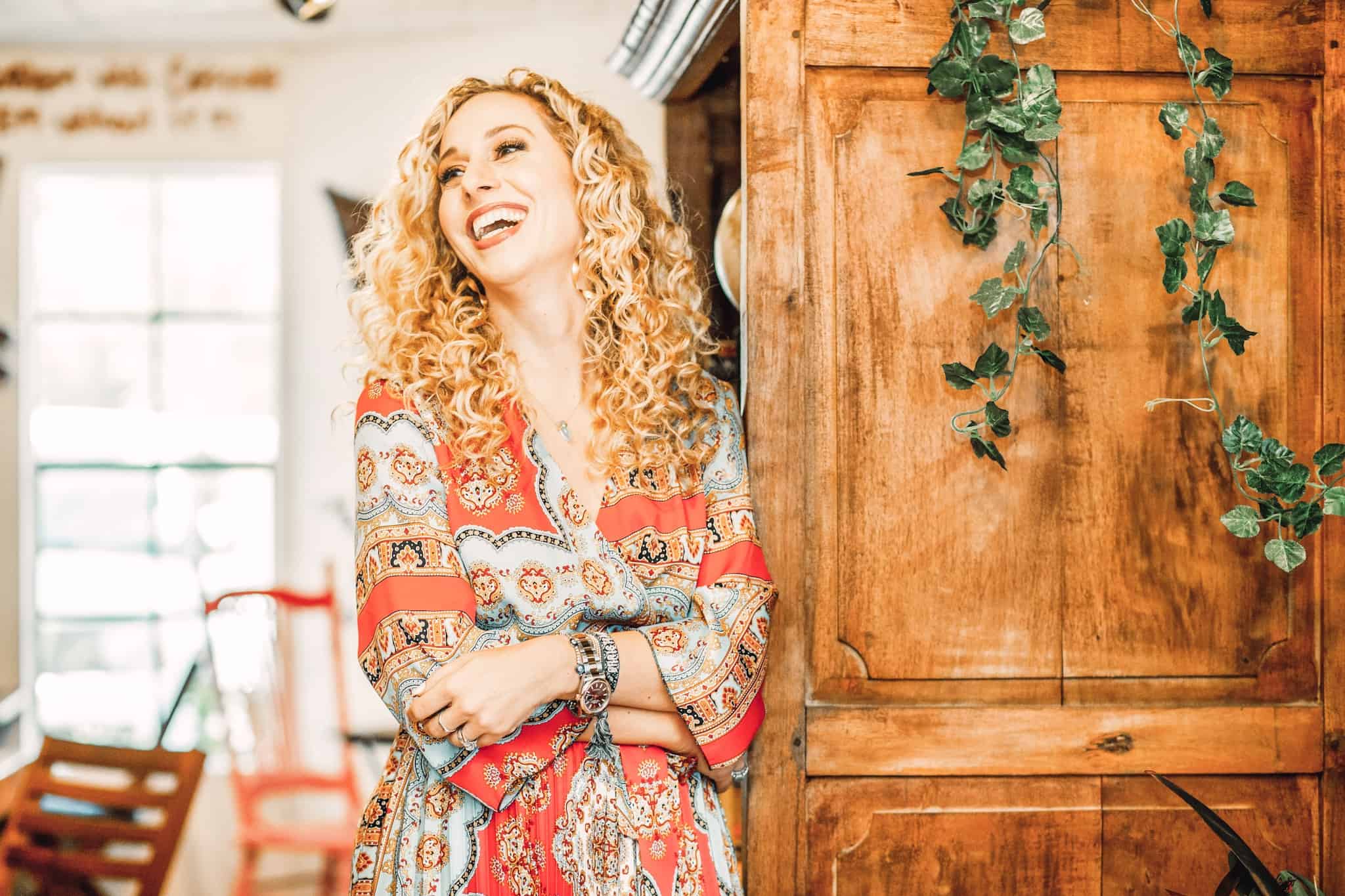 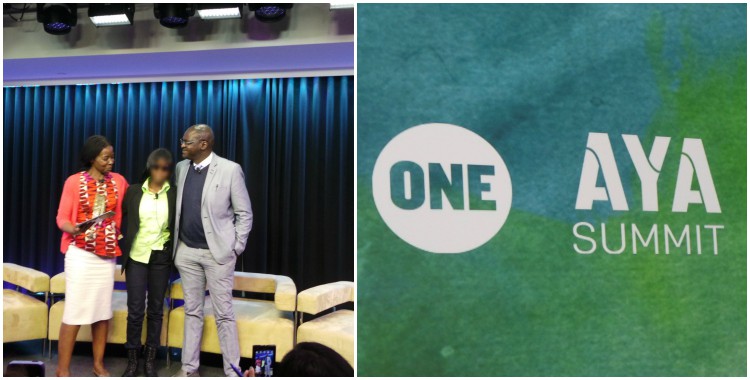 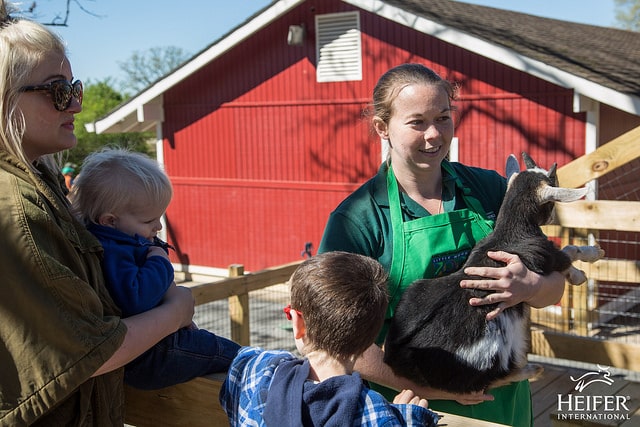 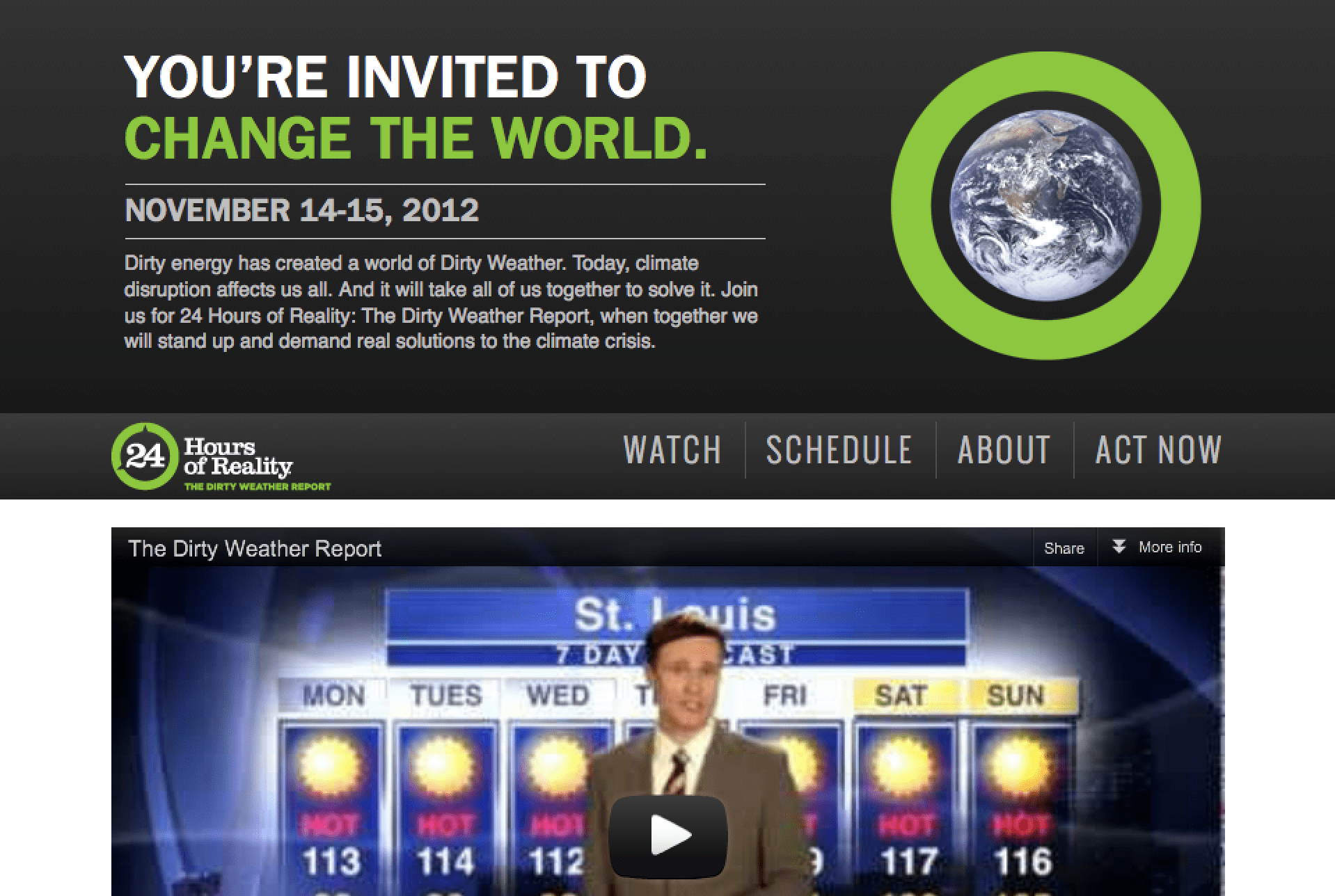 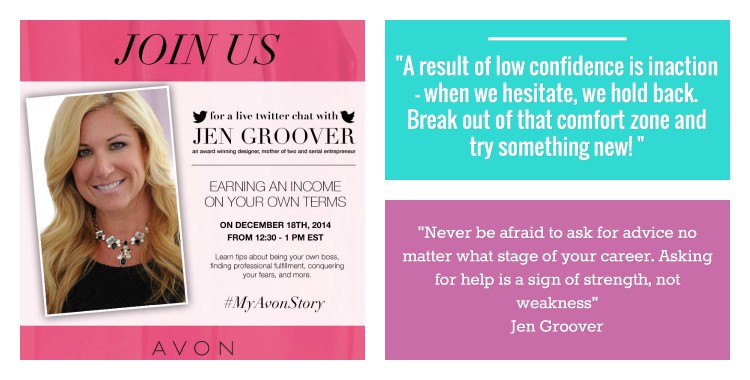