In the film, Penélope plays an actress in love with a daring professional boxer.  Rob Marshall directs the actors through the story of a powerful man and an independent woman in love – and life’s failed attempts to separate them.  Over the course of a three-day shoot amidst a team of hundreds, Marshall used all of his directorial and choreographic mastery to showcase the chemistry between this intense duo.  In a special behind-the-scenes video, the director discusses how he directed his actors through both speech and gesture, yet gave them the freedom to fully embrace the emotion of each scene. The final product is a beautiful love story – interwoven with passion and sensuality.

Here’s the behind the scenes video: 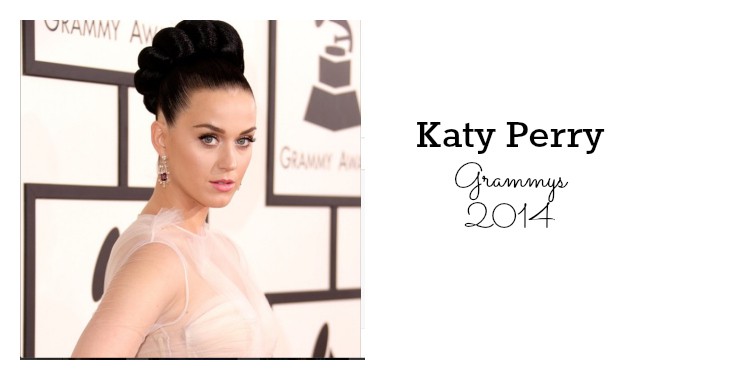 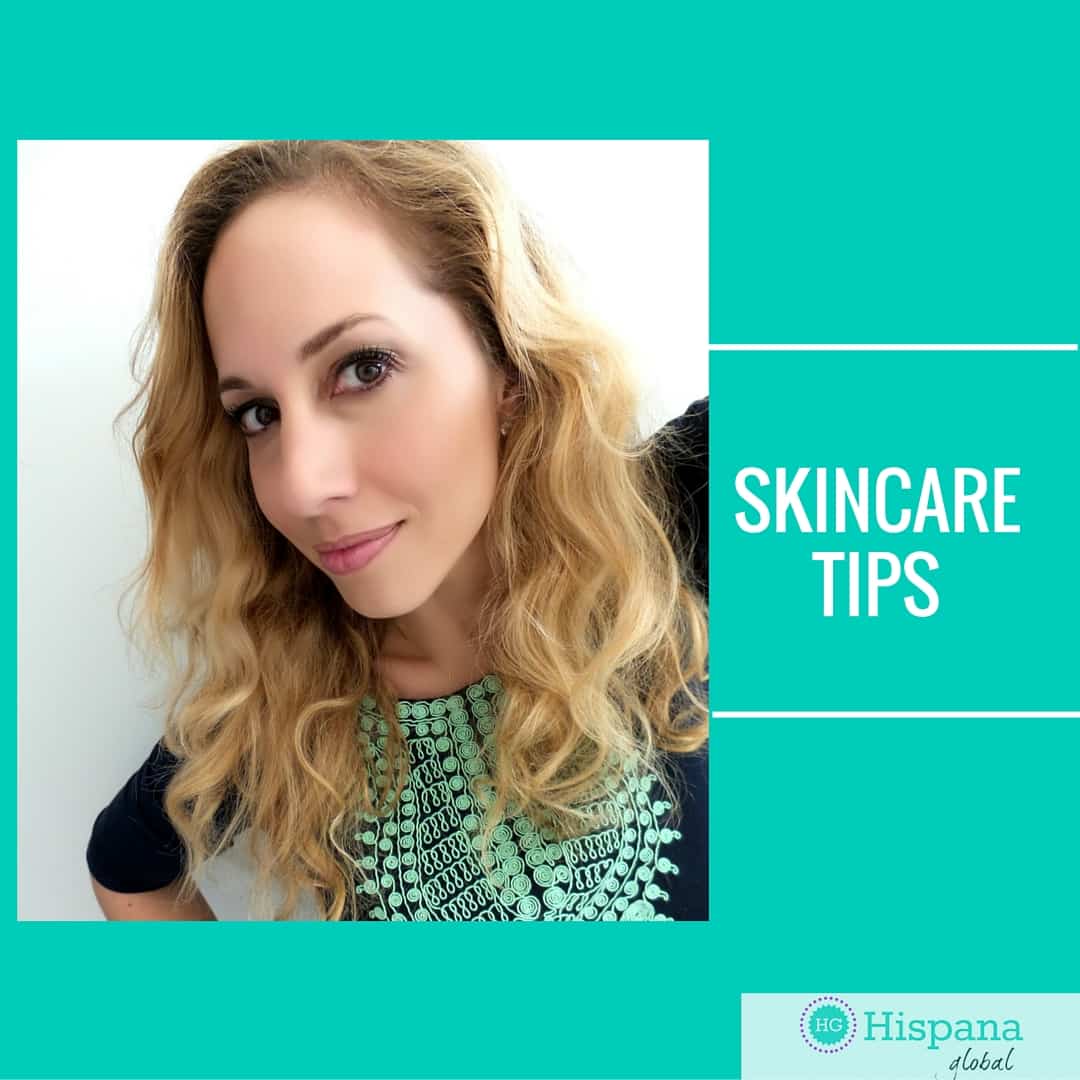 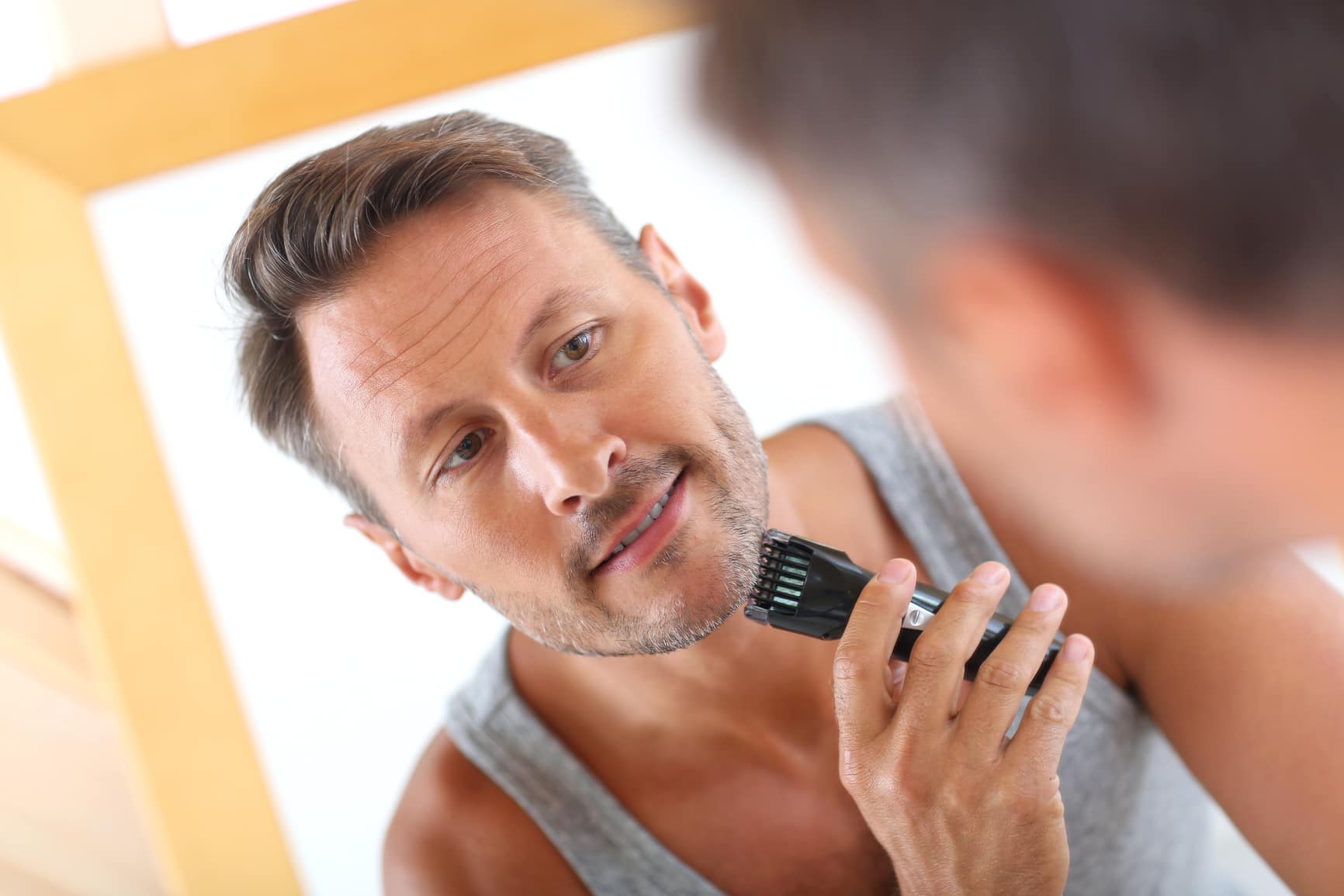 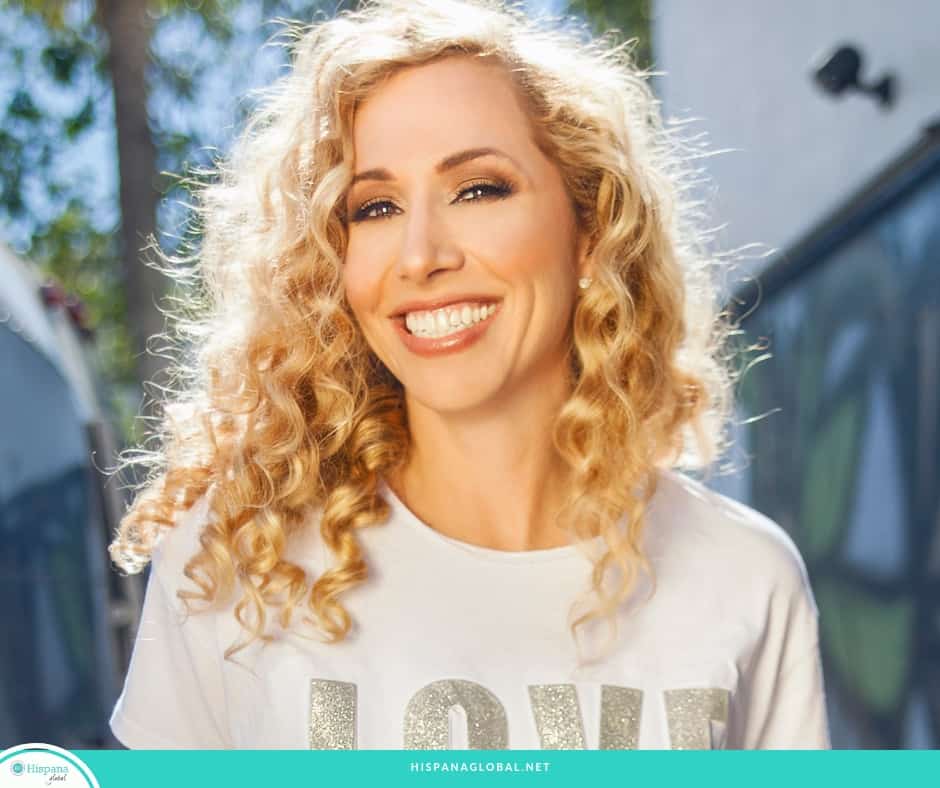 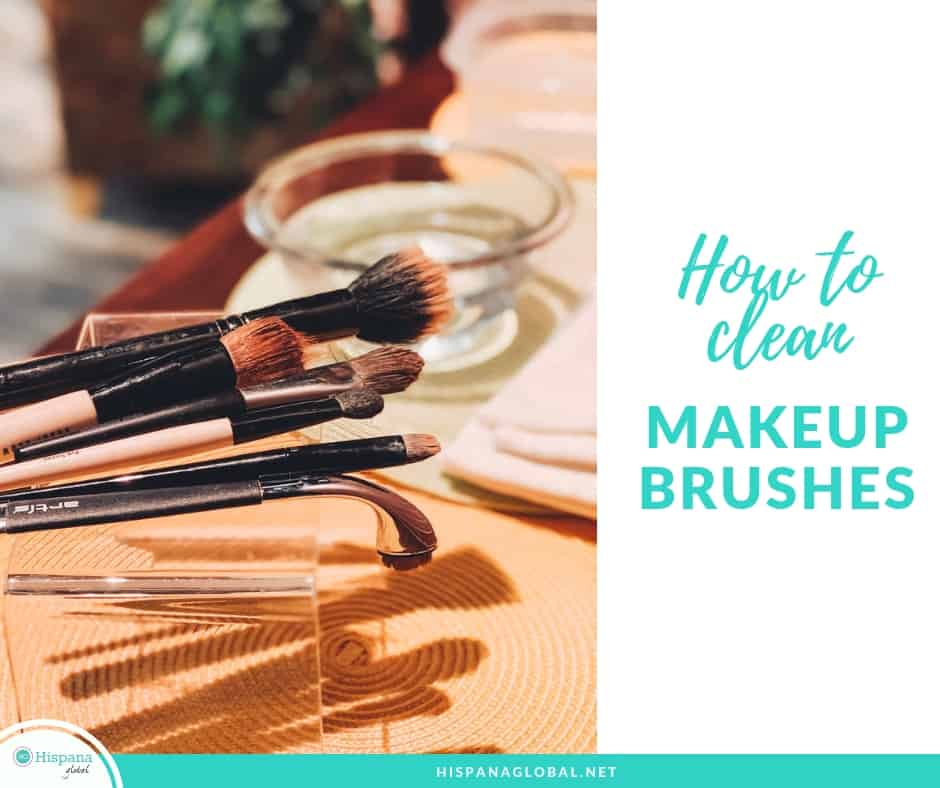 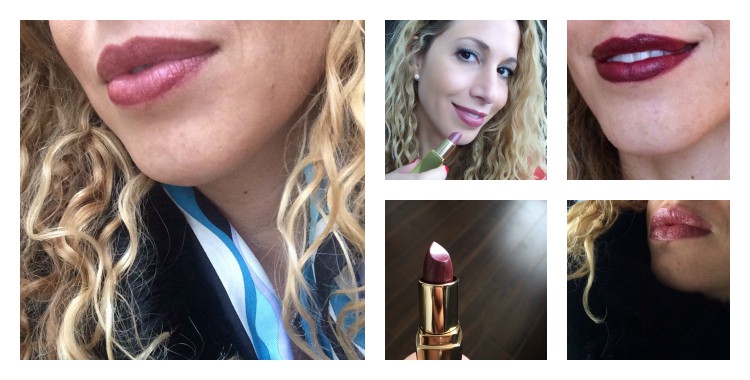