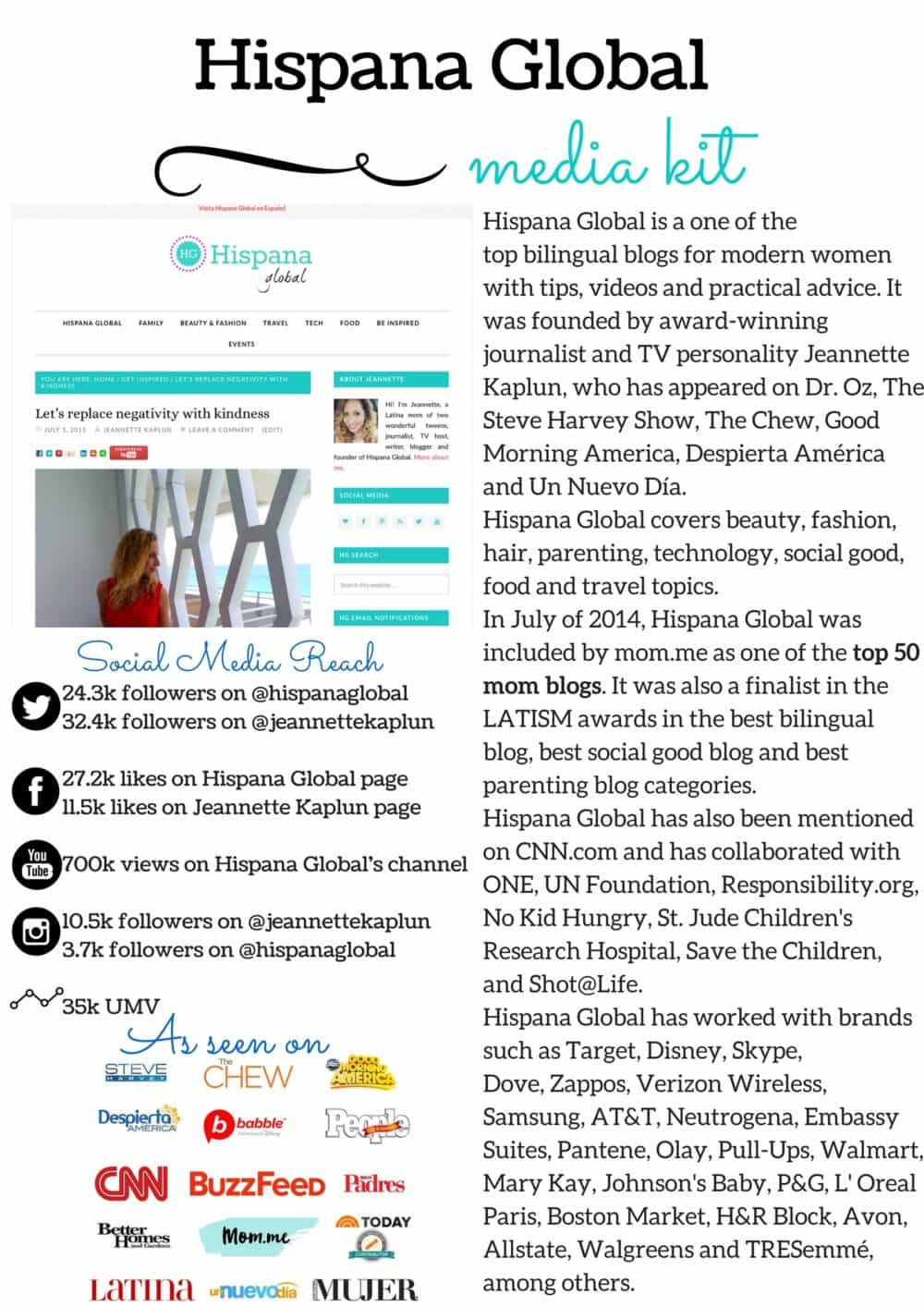 The Hispana Global complete media kit and client list is available upon request by emailing info at hispanaglobal dot com.

Hispana Global was founded in 2012 by Jeannette Kaplun, an award-winning parenting author, TV personality, mom, spokesperson and blogger. This thriving bilingual platform’s mission is to help women be, feel and do their best, especially Latinas. Its main channels cover parenting, beauty, technology, travel, food and social good. It has been mentioned on CNN.com, Univision, Telemundo, NBC Latino, and many more media outlets. Most recently, it was named on of the top 50 mom blogs by mom.me. 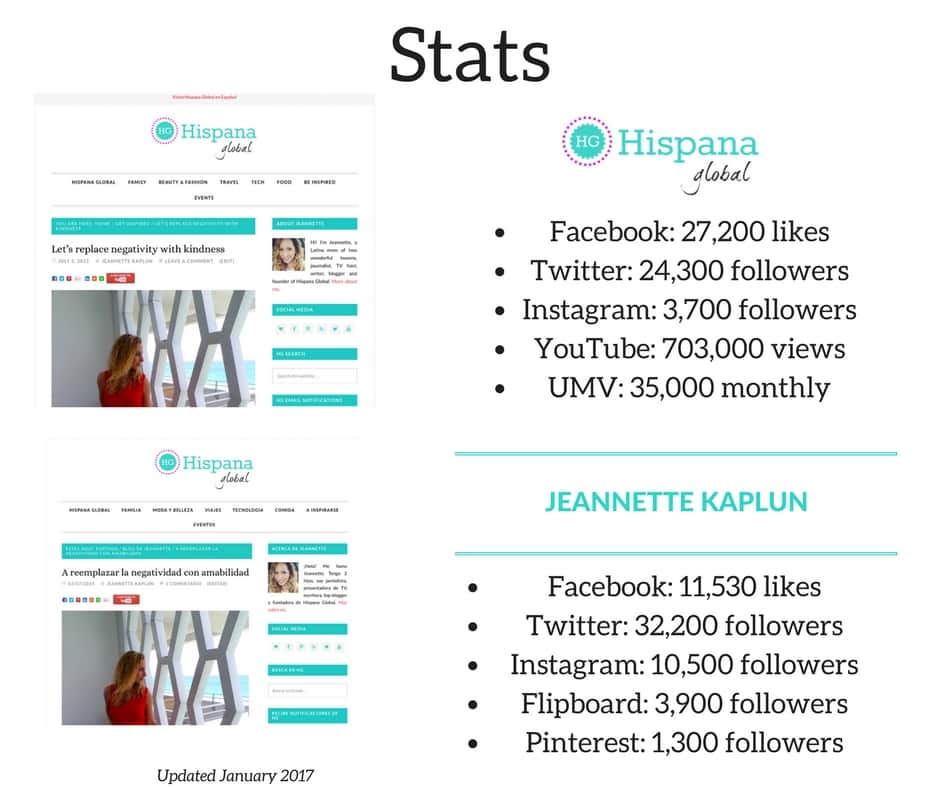 All social media numbers current as of May 2017. 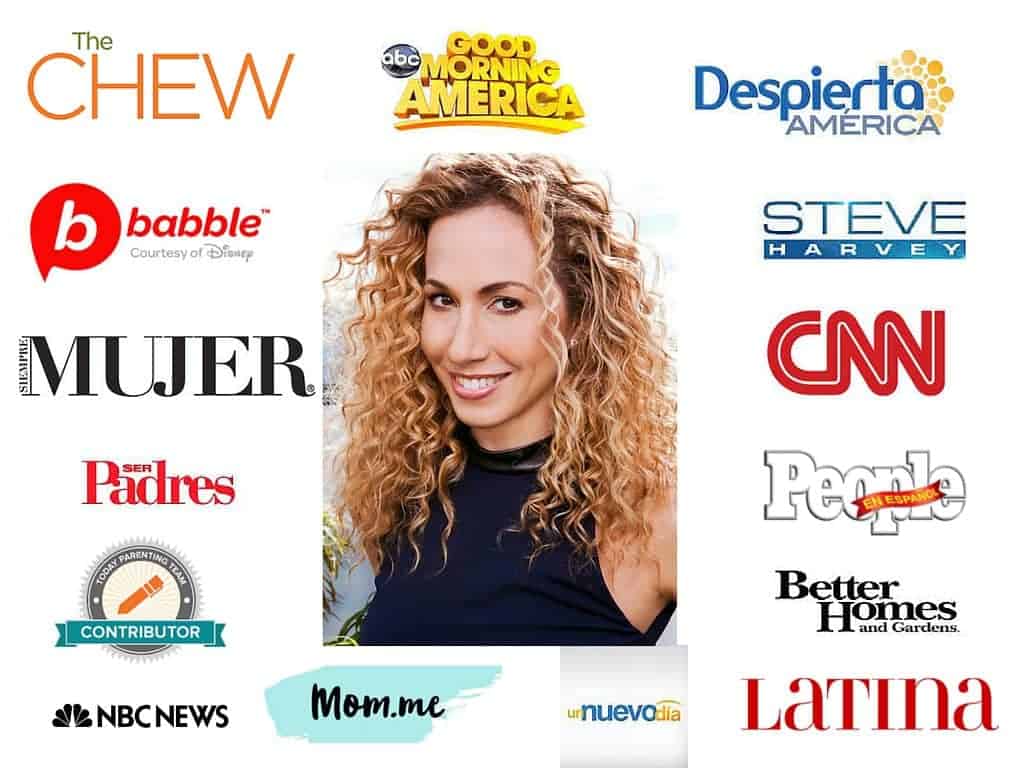 An award-winning bilingual journalist, spokesperson, TV personality and internationally recognized parenting writer, Jeannette Kaplun has over 18 years of experience on TV, radio, online media and as a published author. Born in El Paso, Texas, and raised in Chile, Jeannette is equally comfortable working in English and Spanish, both on TV and as a writer. In 2012 she launched her bilingual platform for Hispanic women, Hispana Global, where she shares tips about parenting, beauty, fashion, travel, technology and videos.

In addition, Jeannette is the author of Todobebé: Todo lo que necesitas saber para el primer año de tu bebé (Rayo, 2006), and writes for Babble, Ser Padres magazine, LatinaMom.Me, Moms Clean Air Force and other outlets. She was featured on LeanIn.org as well and was part of Talk Early’s parenting bloggers. She currently serves as a FAAR Board Member and BlogHer Community Advisory Board Member.

She is known as one of the leading Latina bloggers in the US and in May 2012 was invited to the White House as part of LATISM’s Top Blogueras Retreat. She began blogging about her pregnancy and motherhood in the early 2000’s, which makes her a true pioneer in the Latino/Hispanic blogging world.

A UN Social Good Fellow, she has also been a speaker at major conferences throughout the US, Mexico and Chile regarding content, social media, social good, entrepreneurship, work/life balance and online communities, including BlogHer, Blogalicious, EVO, LATISM, Blissdom, Hispanicize, Social Media Week Miami, SheStreams and SheCon. In May 2013, she was a guest speaker at the UN Foundation’s Mom+Social Global Summit and also moderated the Global Voices keynote at Mom 2.0 Summit.

Jeannette lives in Miami, FL with her husband and two children. 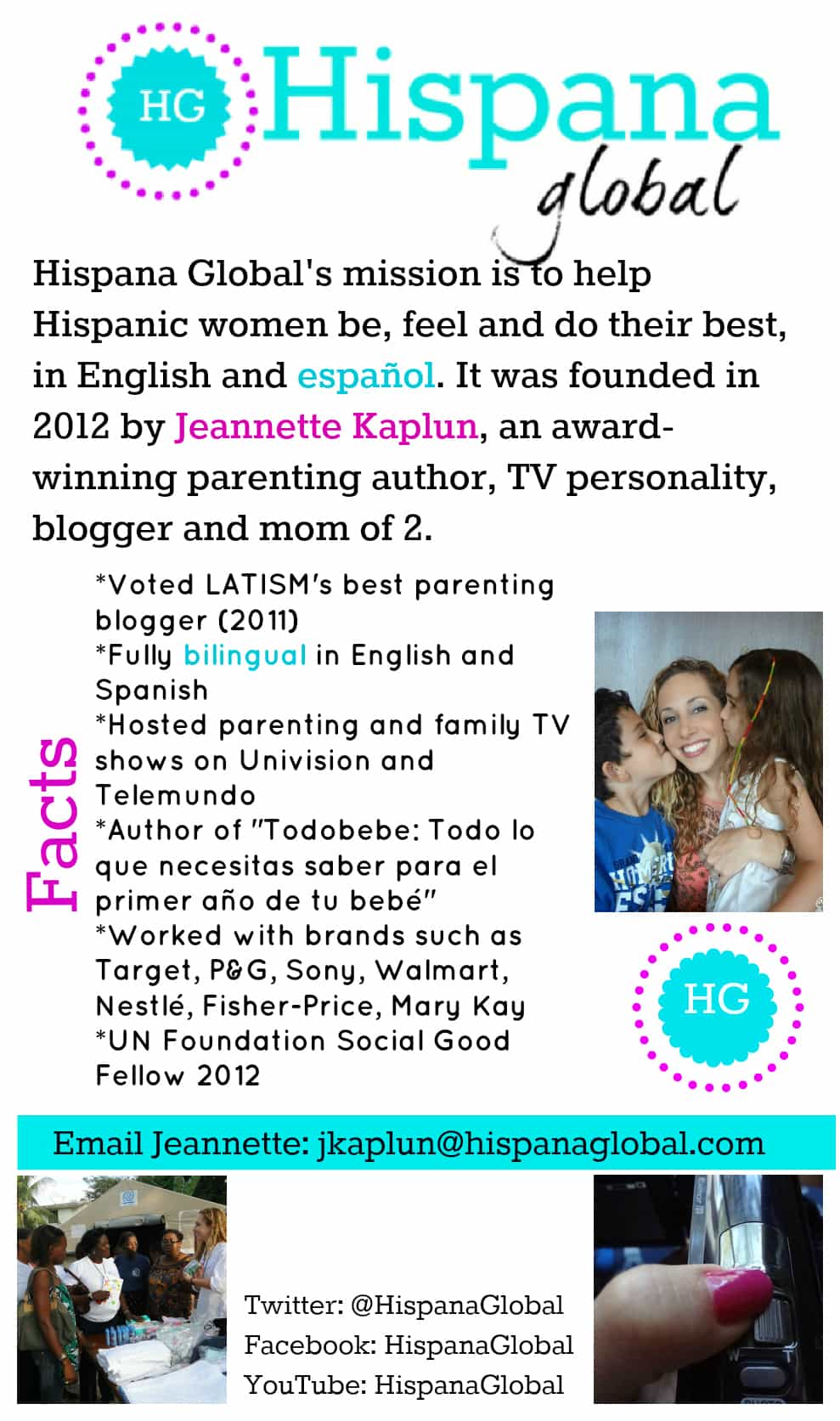