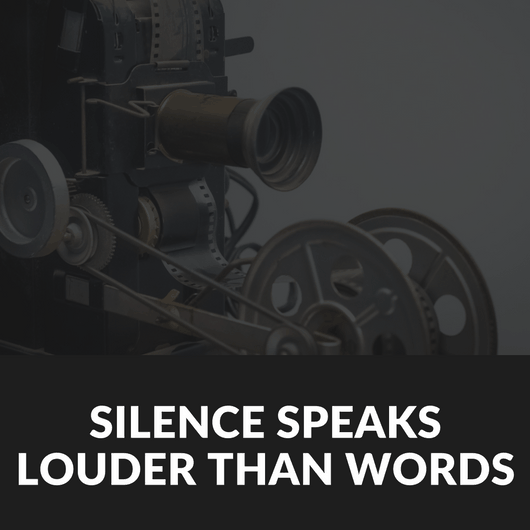 Every year I watch the Golden Globes, mostly to listen to winner’s speeches or take note of major fashion trends. Last night I also tuned in to see whether all they hype around  Time’s Up, #metoo, and dressing in black would make a difference in ending sexual harassment and violence against women (and girls) in Hollywood. All the celebrities agreed to wear black to call attention to this movement. Some criticized this as not enough, but for me it was a major display of unity. That brings me hope that things can and will change for the better.

There were beautiful and emotional speeches, industry recognition for visionary women like Oprah Winfrey (who stole the show with her magnificent speech) and priceless moments like Natalie Portman’s callout when she was introducing the Best Director category. She highlighted that only men were nominated. On the red carpet, Debra Messing questioned E! about pay inequality while she was interviewed by Giuliana Rancic (for E!), something that takes guts. Activists like Tarana Burke, who launched #metoo years ago, walked the red carpet hand in hand with an emotional Michelle Williams.

However, there was a deafening silence. Men did not address Time’s Up, discrimination, or violence against women and children. Maybe I missed a speech. I don’t know. There’s one thing I’m sure about: as long as we see sexual harassment as a “women’s” issue, the chances of seeing significant change are very slim.
Not only was I disappointed by the male winner’s silence. It worried me. My hope that everything will improve, that people will be seen as human beings and not as sexual objects, that there will be more diversity and equal opportunities, suffered a serious blow after realizing only a part of the show business might be committed to these changes. I get it that many men might be afraid to say the wrong thing. But when you keep quiet when you have a platform like the Golden Globes to amplify your message, it makes me question whether the interviews you have given on the issue were merely a PR stunt. I know host Seth Myers did not shy away from the topic during his opening monologue, but I missed the male winners saying something. Anything.

At least one important step has already been taken: women broke the silence. And for the first time, they are being heard and believed. This can’t be ignored. It took tremendous courage and strength. I honestly thought things would never change, but I have hope. A new day is on the horizon, said Oprah at the Golden Globes, and I strongly believe in this. Even if we have a long way to go. No matter how great it is to see #timesup and #metoo trending, or adorning celebrities’ lapels, we need more action and less silence.